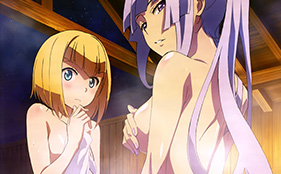 A new visual for the anime adaptation of Kazuma Kamachi and Nagi’s Heavy Object light novel series featuring Milinda Brantini and Froleytia Capistrano has been revealed in the January 2016 issue of Megami as a poster. You can purchase this issue of Megami magazine here. 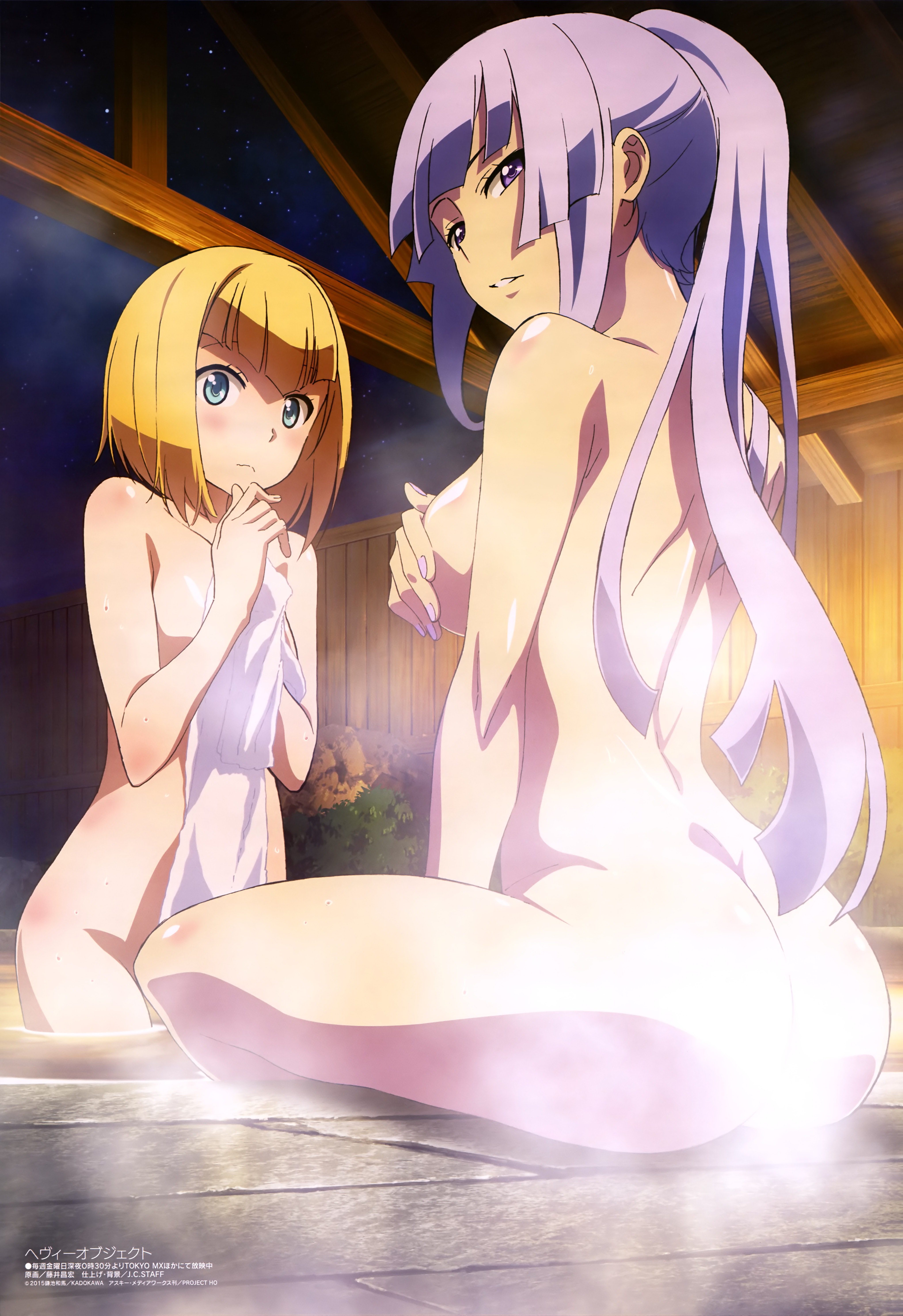