The official website for Take’s Uzaki-chan wa Asobitai! (Uzaki-chan Wants to Hang Out) manga series began streaming the third promotional video for the upcoming anime on Monday. The video previews the opening theme song “Nadamesukashi Negotiation” by Kano and Naomi Ohzora. The anime is slated to air from July 10.

In addition, the cast for Hana Uzaki’s 43-year-old mother has been announced:

The previously announced cast currently consists of the following:

In addition, a new anime visual was revealed: 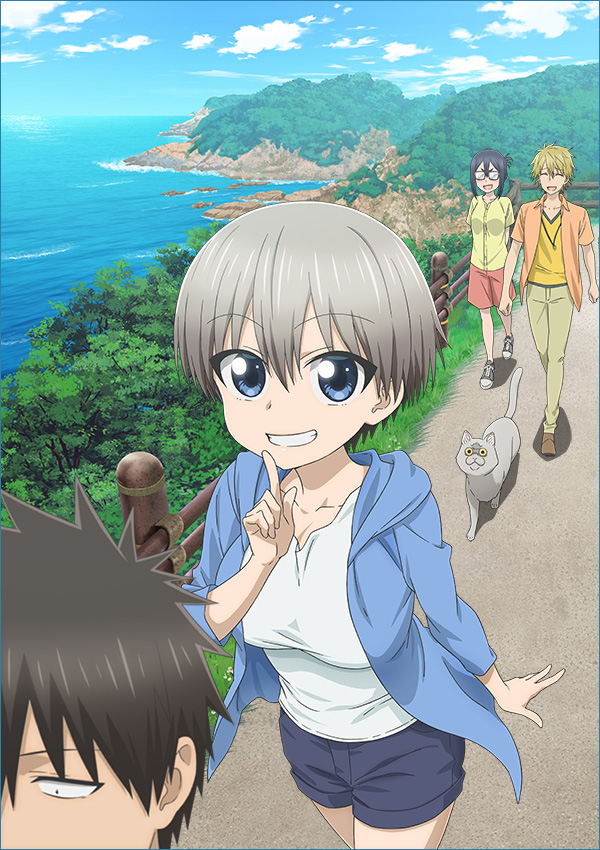