The fifth commercial for ufotable’s Fate/stay night (2014) has been released and it features the first hostile Servant to appear in this story, Lancer and also previews the anime’s Opening theme Ideal White from Mashiro Ayane. The series will be adapting the Unlimited Blade Works route. The series will be directed by Takahiro Miura (storyboard for Fate/Zero, first directing role) and will first launch this October during the Fall/Autumn 2014 anime season followed by the second cour which will air next April, during the Spring 2015 anime season. 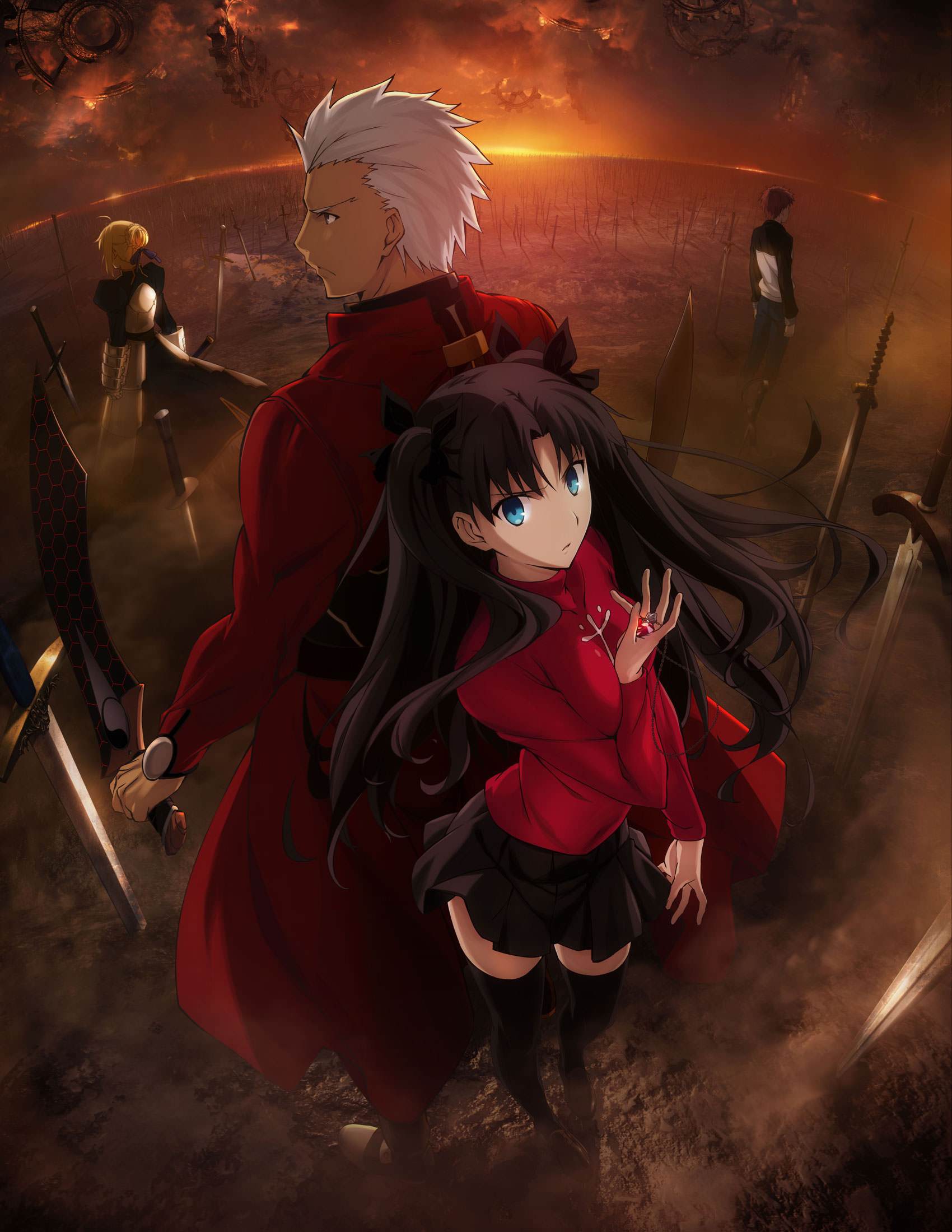 A manga series adaptation by Datto Nishiwaki was serialized in Kadokawa Shoten’s Shounen Ace magazine between the February 2006 and December 2012 issues. In 2007, the manga was licensed for an English-language release in North America by Tokyopop. A 24-episode anime series created by Studio Deen aired in Japan between January 6 and June 16, 2006. Sentai Filmworks has licensed the television series and re-released the series on DVD and for the first time on Blu-ray Disc. A Fate/stay night film was also created by Studio Deen and was released in Japanese theaters on January 23, 2010. A new Fate/stay night anime produced by Ufotable will premiere in October 2014. Another Fate/stay night film has also been green-lit.