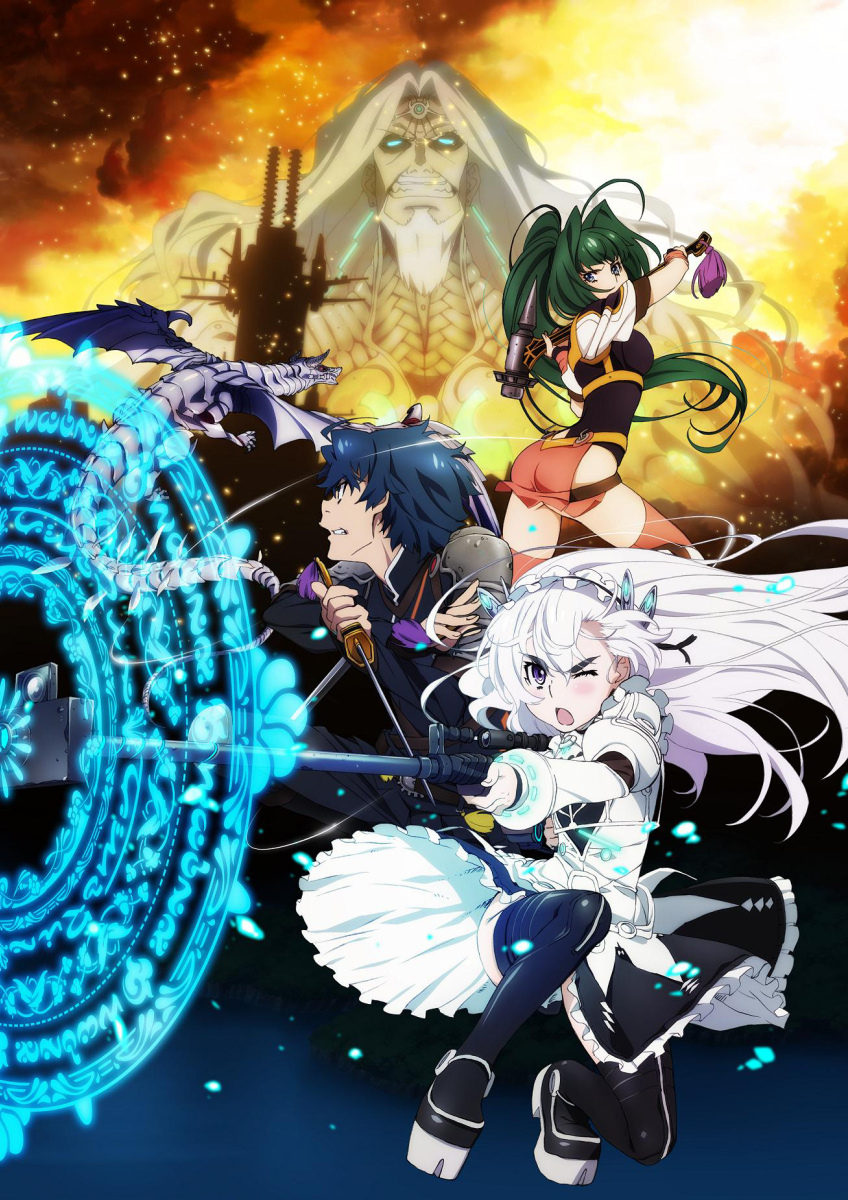 Hitsugi no Chaika is a Japanese light novel series written by Ichiro Sakaki and illustrated by Namaniku ATK. As of April 19, 2014, nine volumes have been published by Fujimi Shobo under their Fujimi Fantasia Bunko imprint. It has been adapted into three manga series. An anime adaptation was announced on July 2013 and aired from April 9, 2014 to June 25, 2014. A second season will begin airing on October 2, 2014.

Hitsugi no Chaika synopsis from Haruhichan: