In celebration of the Mahouka Koukou no Rettousei official twitter recently accomplishing 40,800 followers, they have shared 15 new avatars which include characters from the series. The avatars feature Tatsuya Shiba, Miyuki Shiba, Masaki Ichijou, Shizuku Kitayama and Takeaki Kirihara. 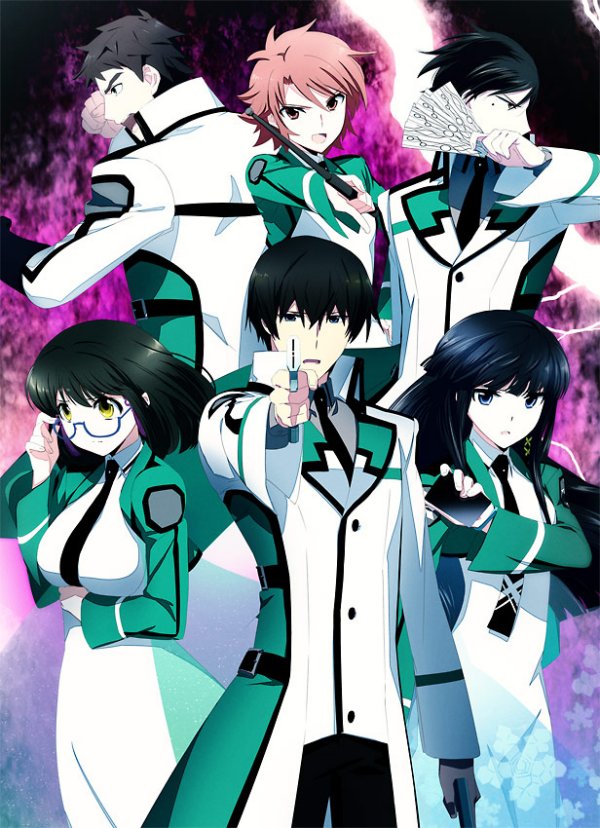