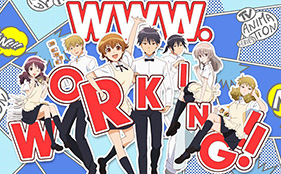 The official website for the anime adaptation of Karino Takatsu’s web manga, Web-ban Working!!, began streaming a video to introduce the characters on Monday.

Visual for the upcoming series: 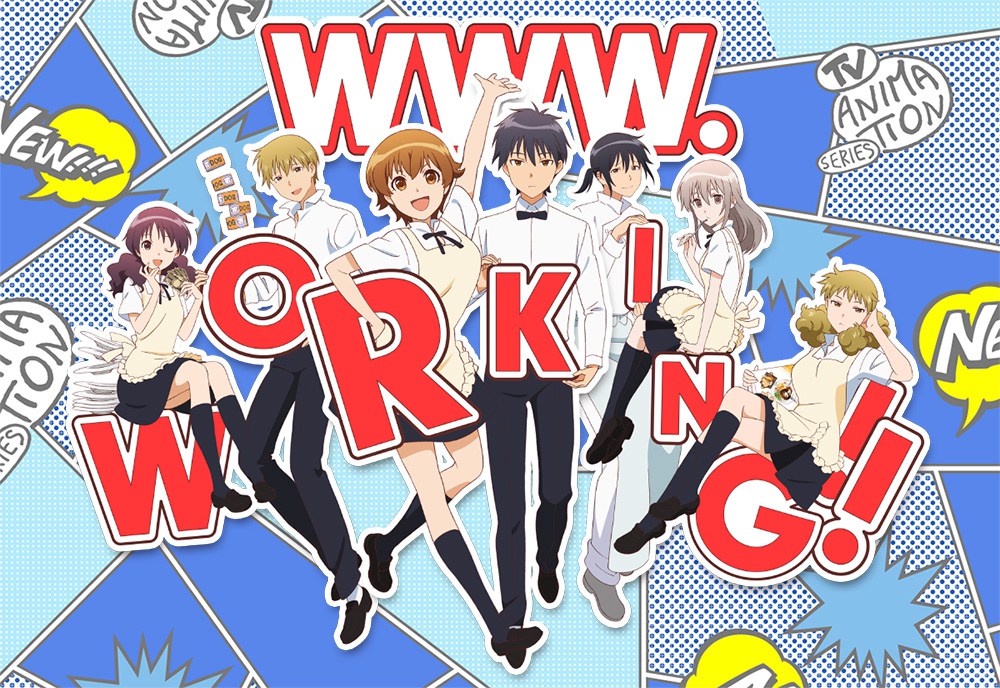 The main cast of the upcoming anime was also revealed, which will feature the return of the cast from the web manga’s Drama CD:

The anime’s site has also revealed that Yumi Kamakura (Working!! and Working!!!) will return to direct the upcoming anime with A-1 Pictures (Sword Art Online, Working!!) helming the anime’s production once again.

Here is the first promotional video:

Working!! (Wagnaria!!) is a 4koma manga written and illustrated by Karino Takatsu. The series began serialization in 2005 in Square Enix’s Young Gangan magazine and ended on December 25th last year being compiled into 13 volumes. The series received a 4koma web manga spin-off titled Web-ban Working!! that has a total of 3 volumes released to date. The series received an anime adaptation in 2010 from A-1 Pictures (Sword Art Online, Fairy Tail) that is directed by Yoshimasa Hiraike (AKB0048, Gugure! Kokkuri-san). The anime’s second season, Working’!!, was produced in 2011 by the same studio, but was directed by Atsushi Ootsuki (To LOVE-Ru, Ladies versus Butlers!). A third season of the anime aired in the Summer 2015 anime season. 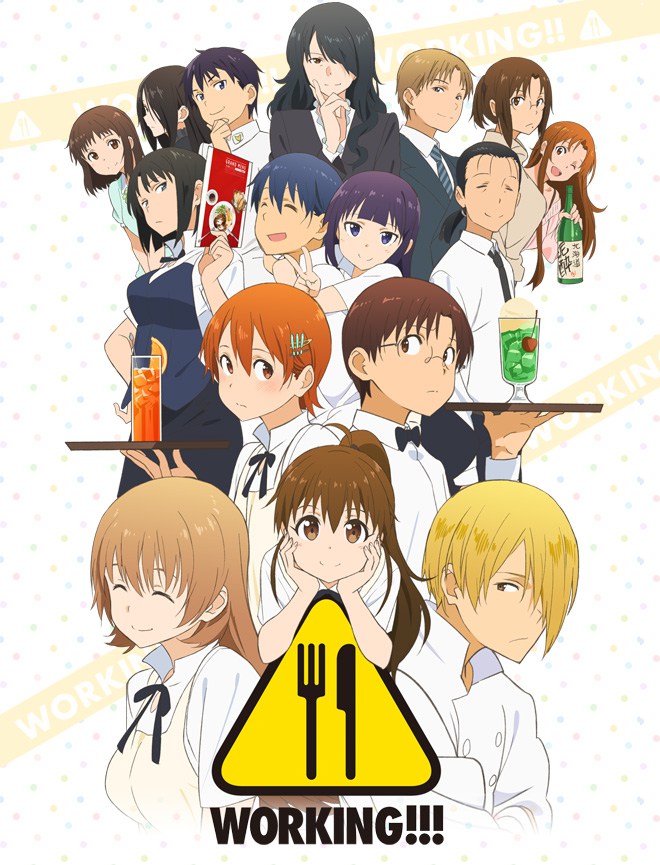 The WWW.Working!! TV anime is currently in production. Further information about the series will be revealed at a later date.