Continuing the hype for the upcoming TV anime adaptation of Daisuke Ashihara’s Sci-Fi World Trigger manga series, a new promotional video has been released along with a cast update. Shonen Jump has posted a new promo for the series. Cast was announced a week ago and can be seen here. 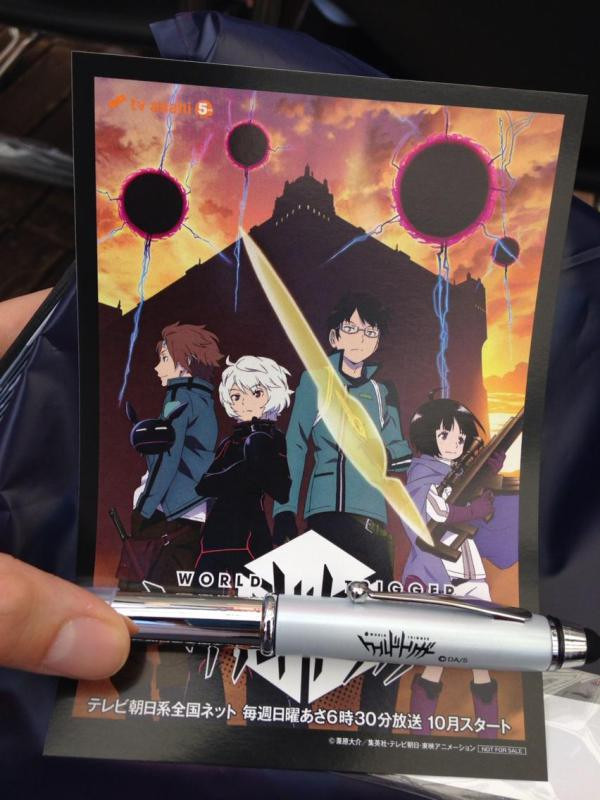 World Trigger is a Sci-Fi manga written and illustrated by Daisuke Ashihara. The series began early last year in Shueisha’s Weekly Shounnen Jump magazine. To date there has been a total of 5 volumes released. The manga is also currently available on Viz Media’s digital Weekly Shonen Jump. World Trigger‘s anime adaptation will be animated by Toei Animation and air this October, during the fall 2014 anime season.