Yukina Himeragi from the Strike the Blood anime series has been featured as a poster visual again but this time in the December 2015 issue of Megami. You can purchase this issue of Megami magazine here and view the other posters that came in this issue here. 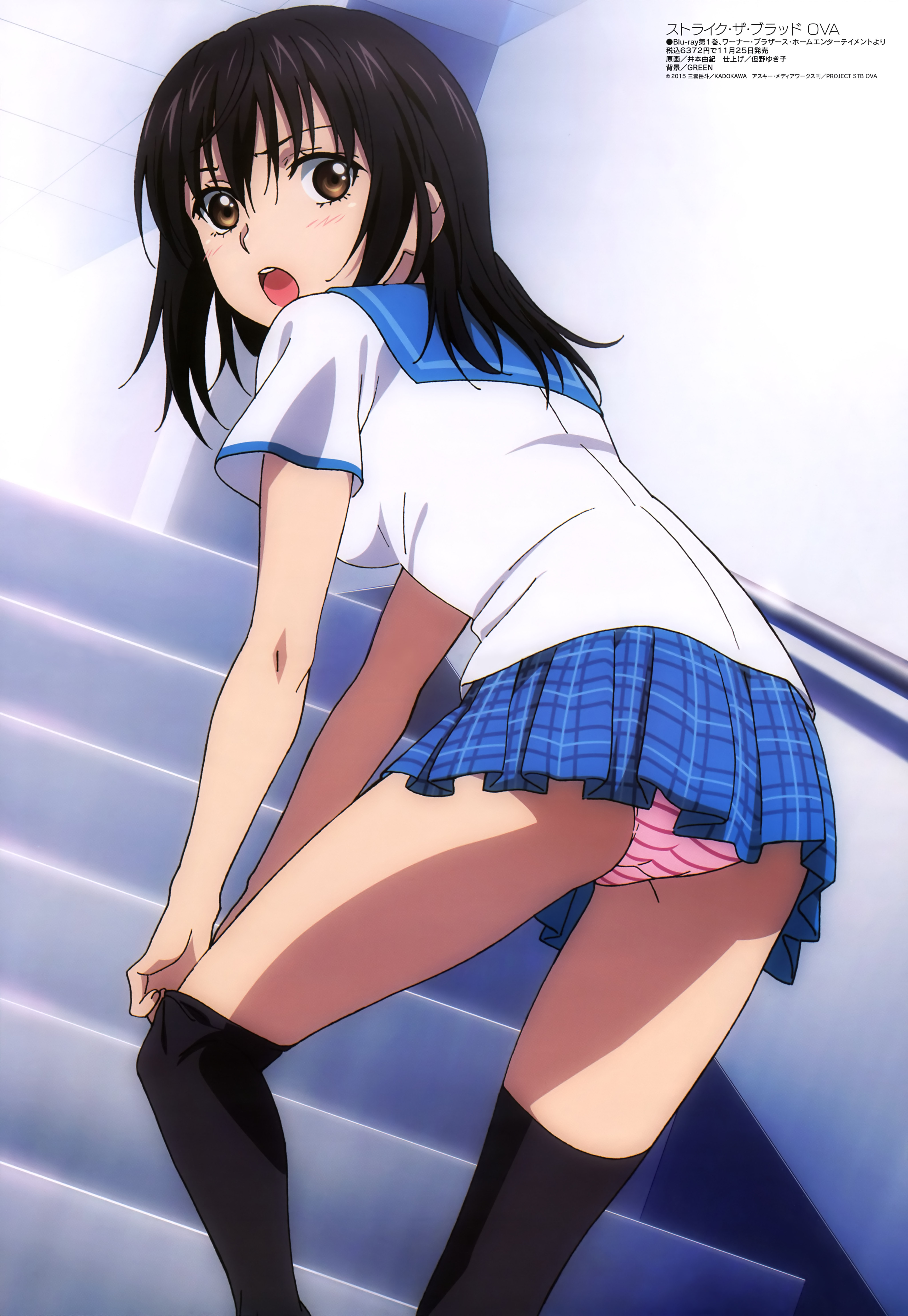 In addition to this, she was also featured as poster visual in the November 2015 issue of the Japanese anime magazine Megami. You can purchase this issue of Megami magazine here and view the other posters that came in this issue here.