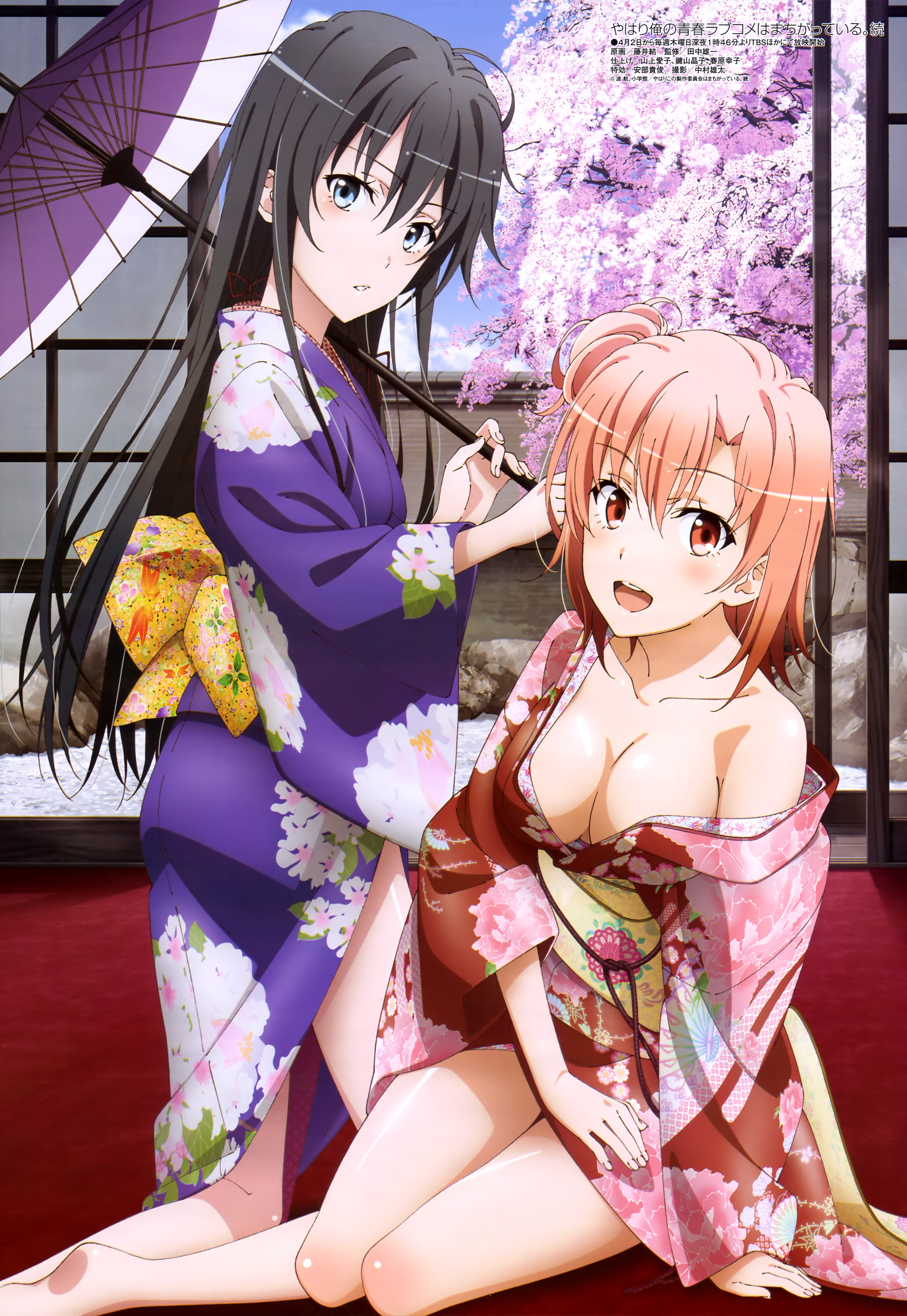 A new Oregairu 2 TV commercial also hit the airwaves in Japan on Friday which features the opening song “Harumodoki” which is performed by Nagi Yanagi:

In addition to this, a new visual was also launched on the website: