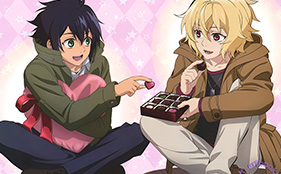 Yuu and Mika share a Valentine’s Day box of chocolates in a new poster which has been featured the February 2016 issue of Animedia. You can purchase this issue here (get 5% off with coupon code MOE-N3Y-4YW0QK).

In addition to this, the boys can be seen baking treats in the February 2016 issue of Otomedia as a poster. 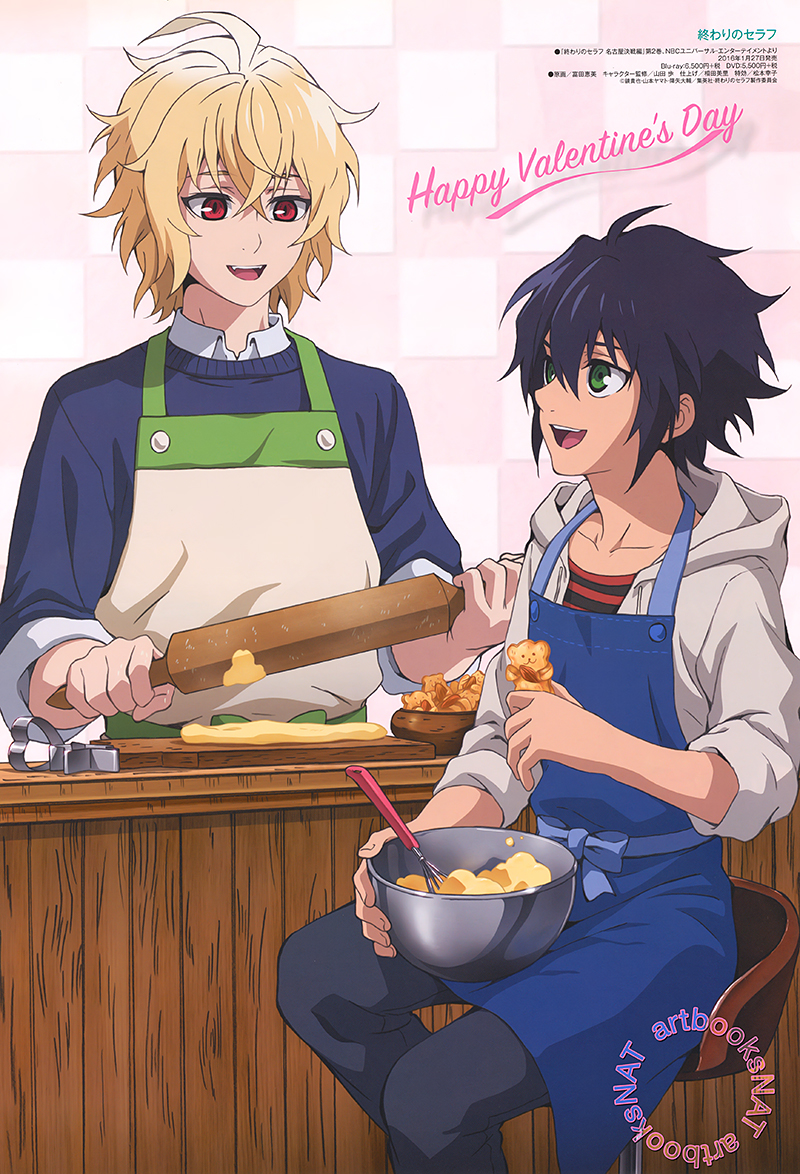 Here’s a visual for the second season: 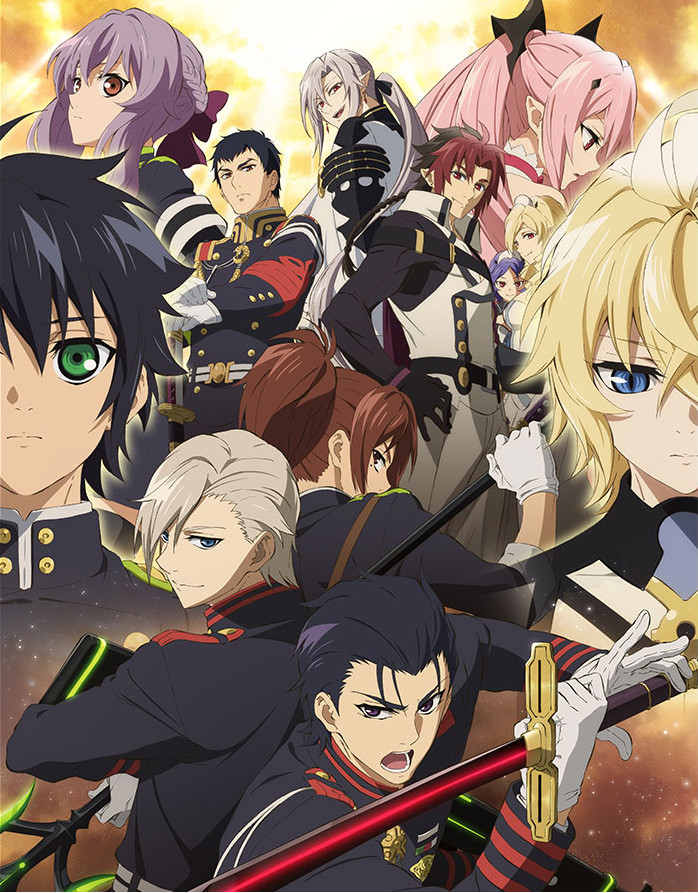 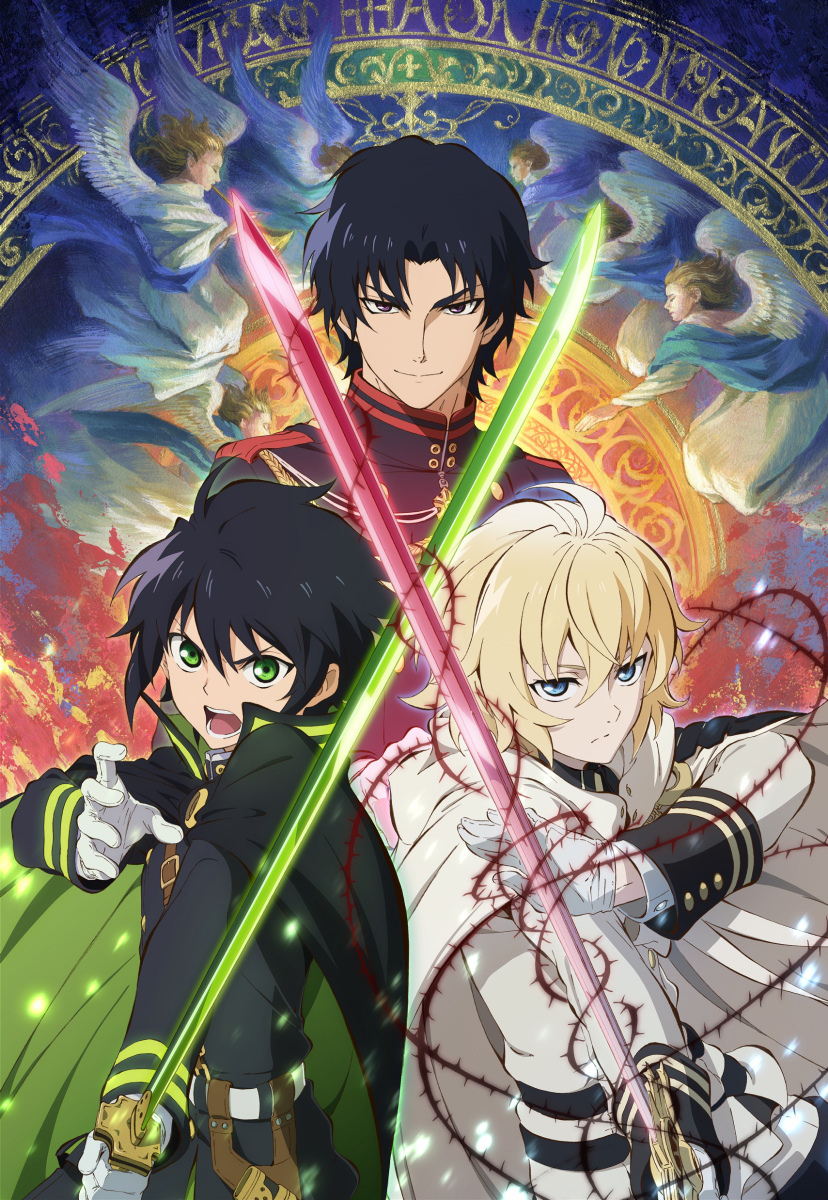