For years fans of anime and JRPGs have been wondering when the leap to 3D will be made. Some welcome it while others are more sceptical, but it is certain that all are curious as to how it will turn out. Japanese software developing company Live2D has recently released a video in which they show off their latest project titled “Euclid”.

While it is still in its prototype stage, Euclid looks impressive. But what exactly does it do? The video below should shed some light on the subject.

The narrator does a fair job of explaining it, but in short, it will be able to render 2D animated bodies in a 3D environment. What Euclid specifically can do that previous projects couldn’t is that the model will be rendered from an entire 360 degree viewpoint, meaning it can be seen (and its visual integrity preserved) from any angle. The applications for this technology can be used in games, movies, possibly anime and even to see characters in full 3D through Oculus Rift as well. 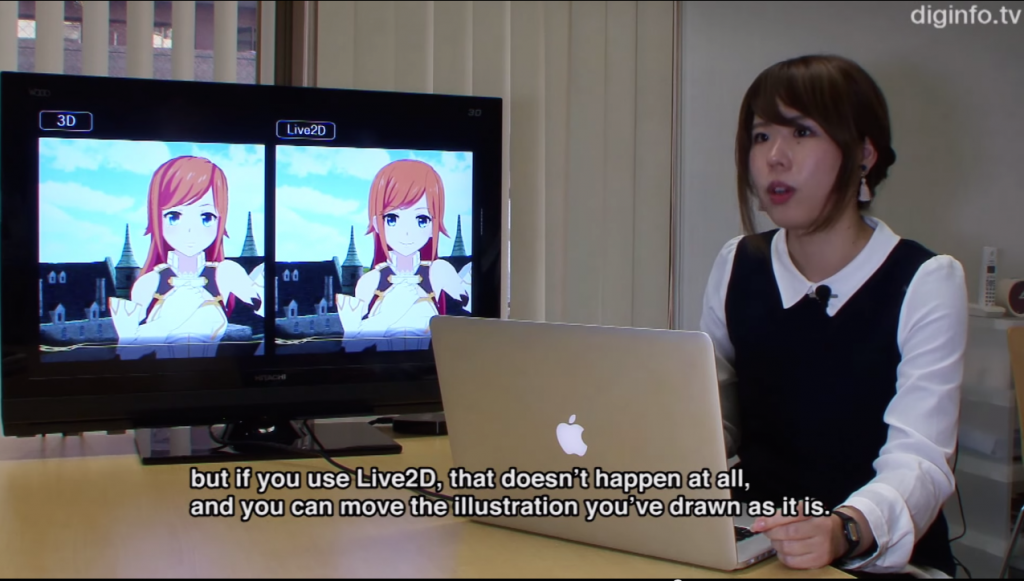 What is most exciting (as well as most applicable for us in the present) is that its application in the Japanese gaming industry would make for some sweet looking visuals in games. Imagine playing a Tales or Atelier game with slicker looking characters! Of course for those of us who will wait, the “waifu age” will soon dawn as well, as one will be able to see (and perhaps even interact, fingers crossed) with our anime waifus in 3D. One can dream, right? 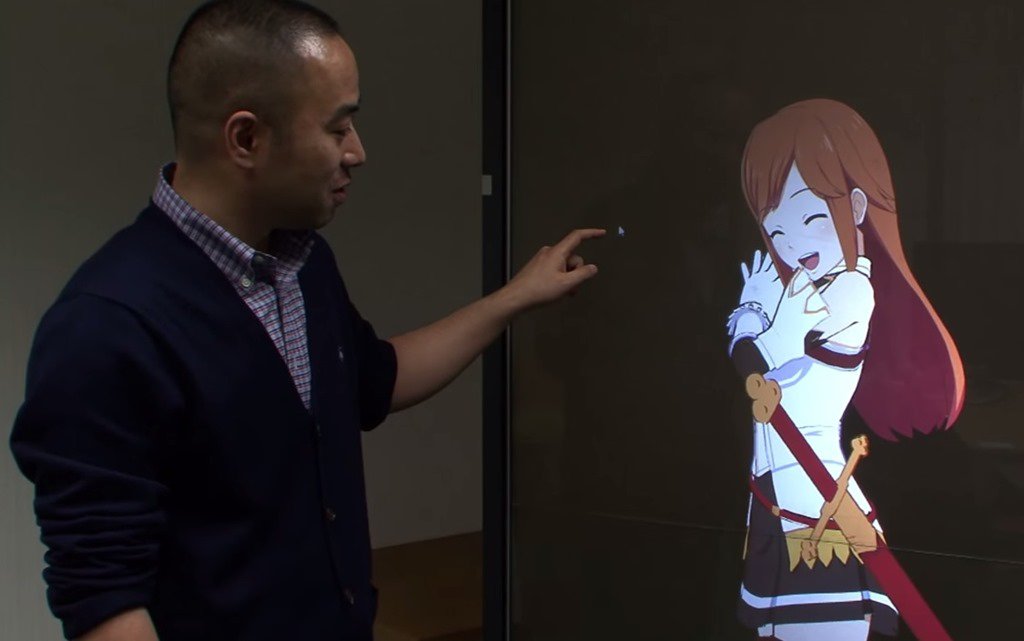 What do you think about bringing 2D models to 3D? Think it’s just a gimmick or is it the future of the industry? Let us know in the comments section below!