Going on with their Broadcast Dub Phase II, FUNimation Entertainment has announced the English dub cast for Absolute Duo on Thursday. The English cast includes voice actors from some known shows like Brynn Apprill (Kotori from Date a Live and Yaya from Unbreakable Machine-Doll), Whitney Rodgers (Yozora from Haganai NEXT and Chitose from D-Frag), And Michelle Rojas (Tohka from Date a Live and Nashiro from Tokyo Ghoul √A). It will be directed by Zach Bolton and Caitlin Glass with Sean Whitley in charge of writing the script.

The dubbed series will be available on the FUNimation site on Monday, March 16th at 2:00 p.m. EDT with new episodes coming out every Monday.

The English cast for the anime is as followed: 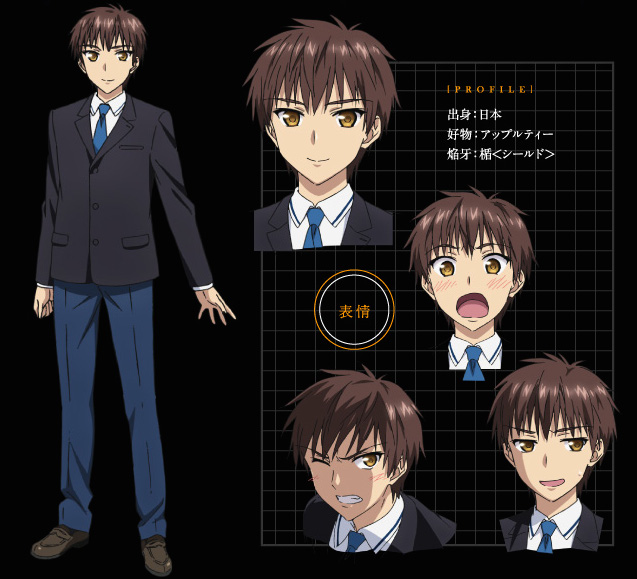 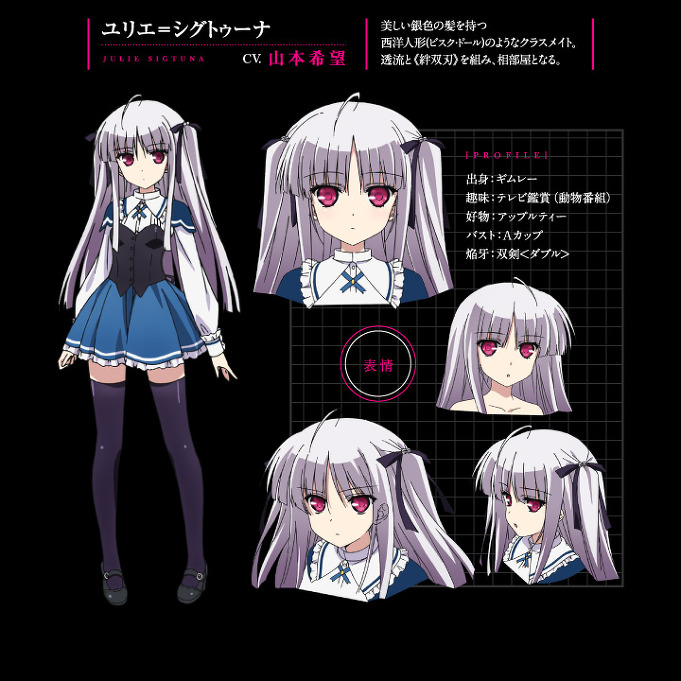 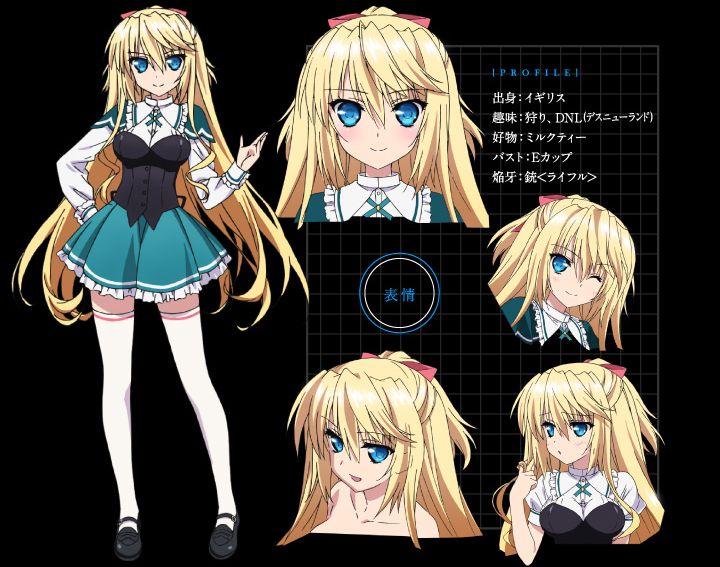 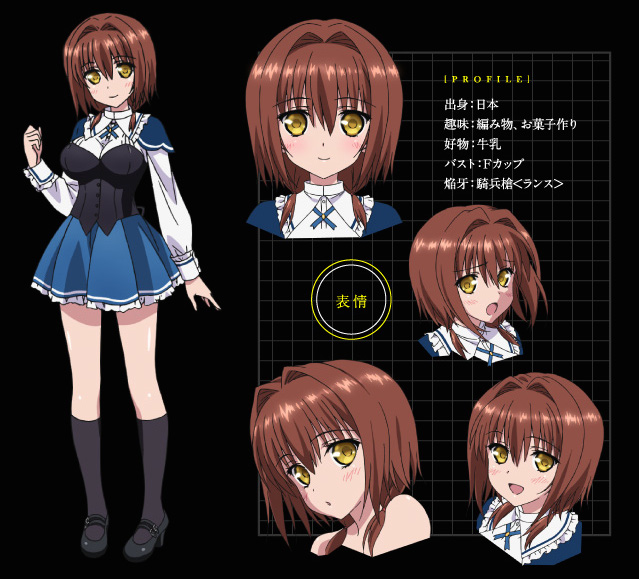 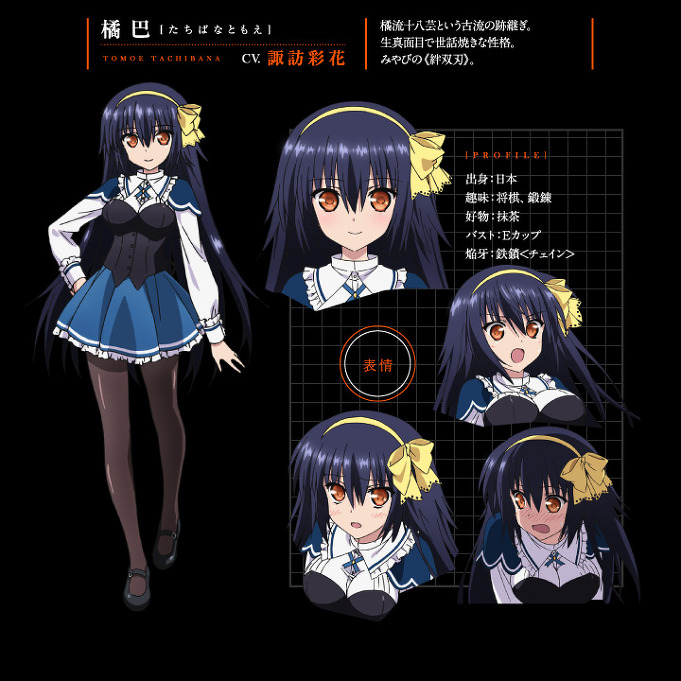 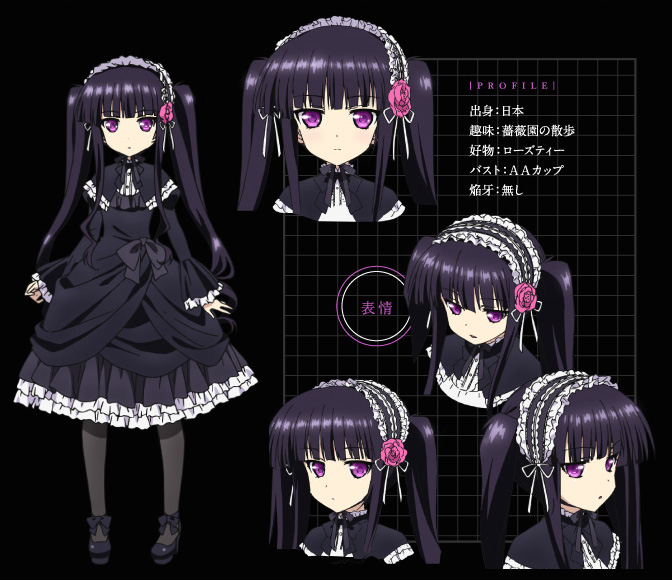 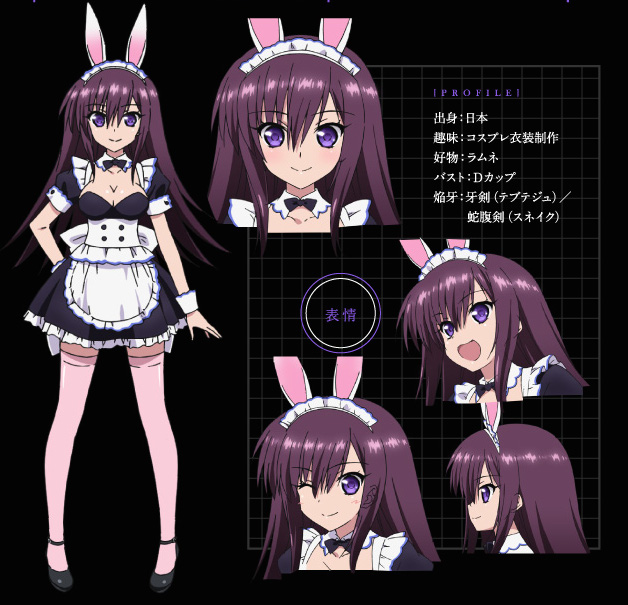 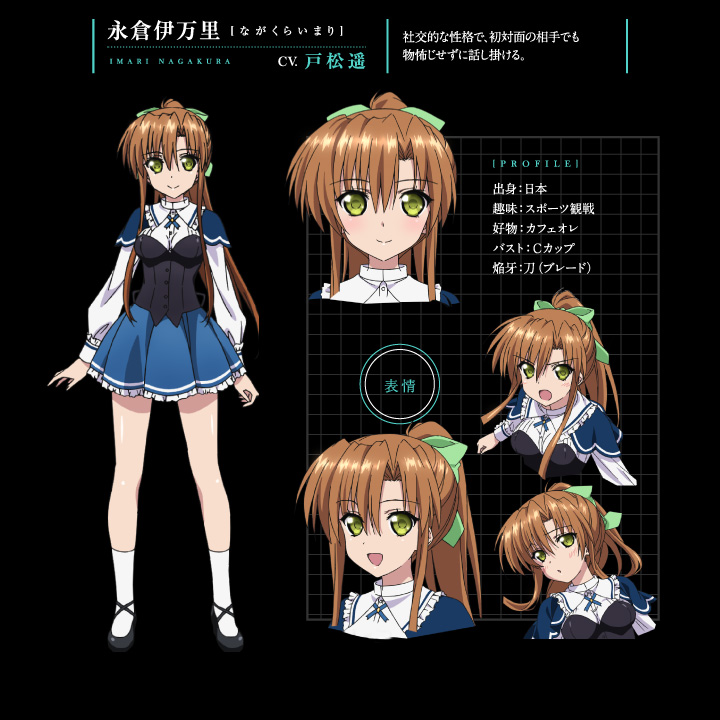 Here’s the first and second promotional video for the Japanese version:

The story begins with Blaze—a weapon that is the manifestation of a human’s soul. Tooru Kokonoe happens to be qualified for this, but for some reason his Blaze is not a weapon, but a shield. Moreover, he enrolled in a school that teaches combat skills, and thanks to the school’s Duo partner system, he ends up living with a beautiful silver-haired girl.