The official website for the upcoming anime adaptation of Takumi Hiiragiboshi’s light novel series Absolute Duo has revealed the first promotional video on Friday. The video also gives us preview of the opening theme, Absolute Soul by Konomi Suzuki. The anime is slated to air from December 28 during the Winter 2015 anime season. 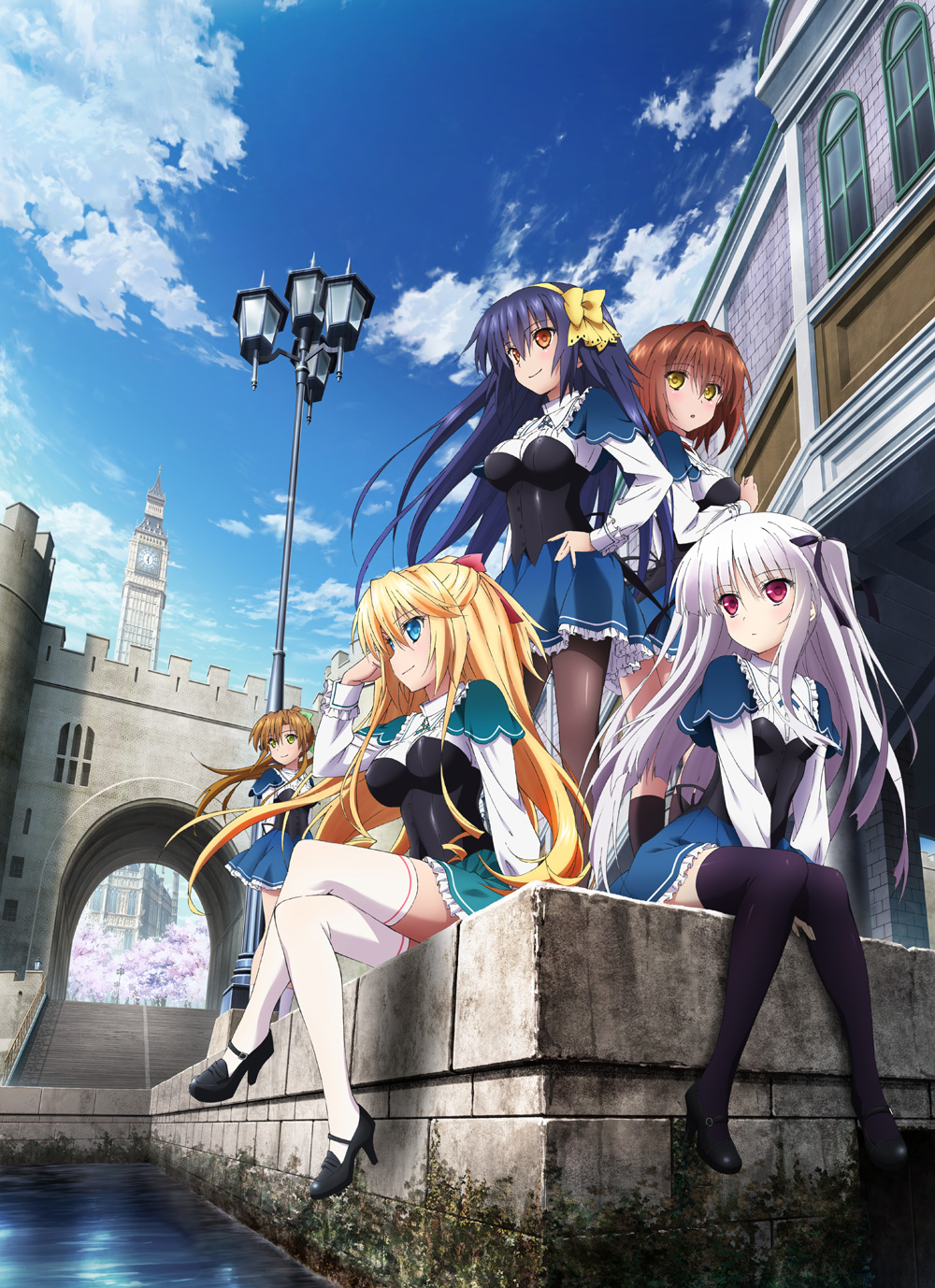