Following up on our recent announcement, the staff for the anime adaptation of Takumi Hiiragiboshi’s Absolute Duo light novel series has been updated.

In addition to this, the leaked key visual has been revealed: 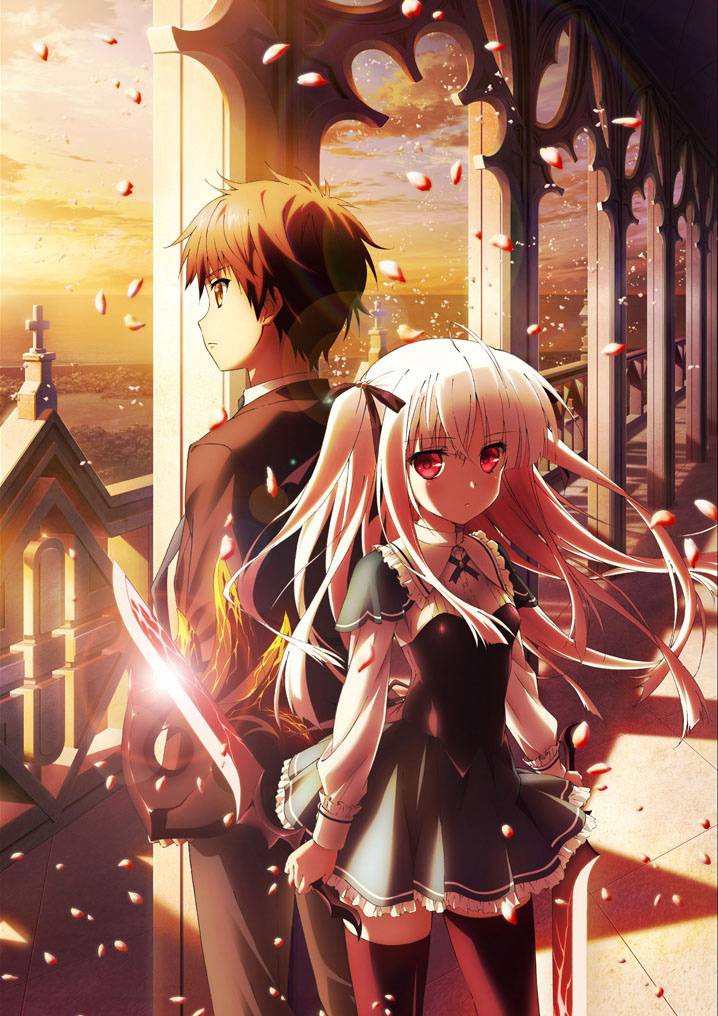