The official website for the anime adaptation of Takaya Kagami’s dark fantasy manga Owari no Seraph has released a new visual. 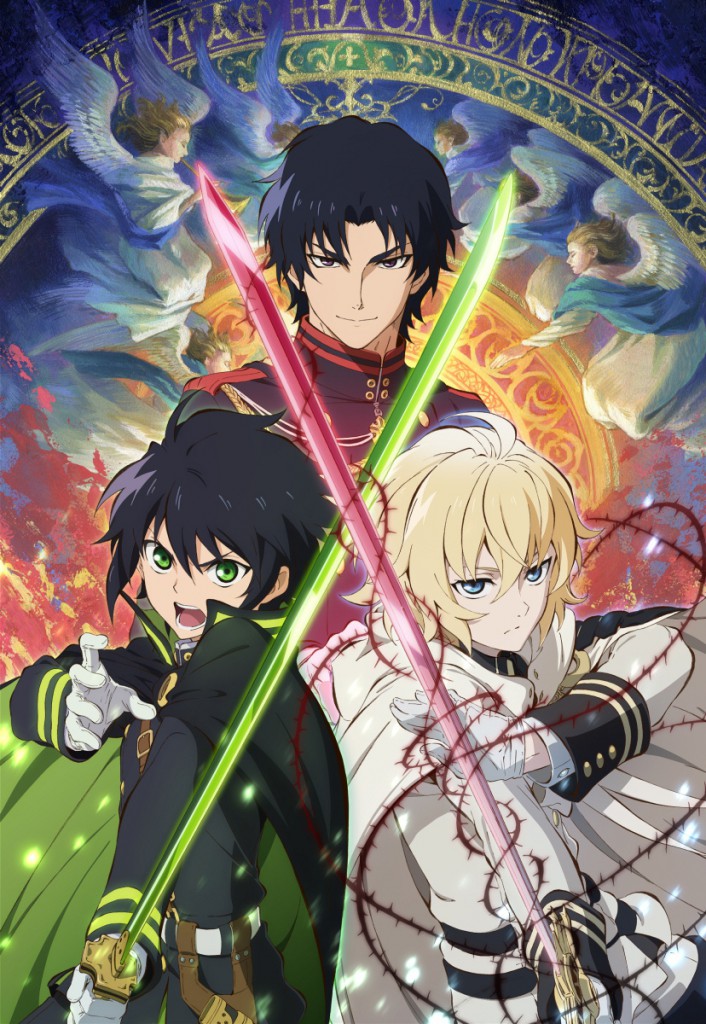 In addition to this, the cast were announced and are as follows: