The official Twitter account of ufotable has revealed that Japanese female pop artist Aimer will be performing the opening theme song for the upcoming second season of Fate/stay night: Unlimited Blade Works (TV), which will be airing this April. 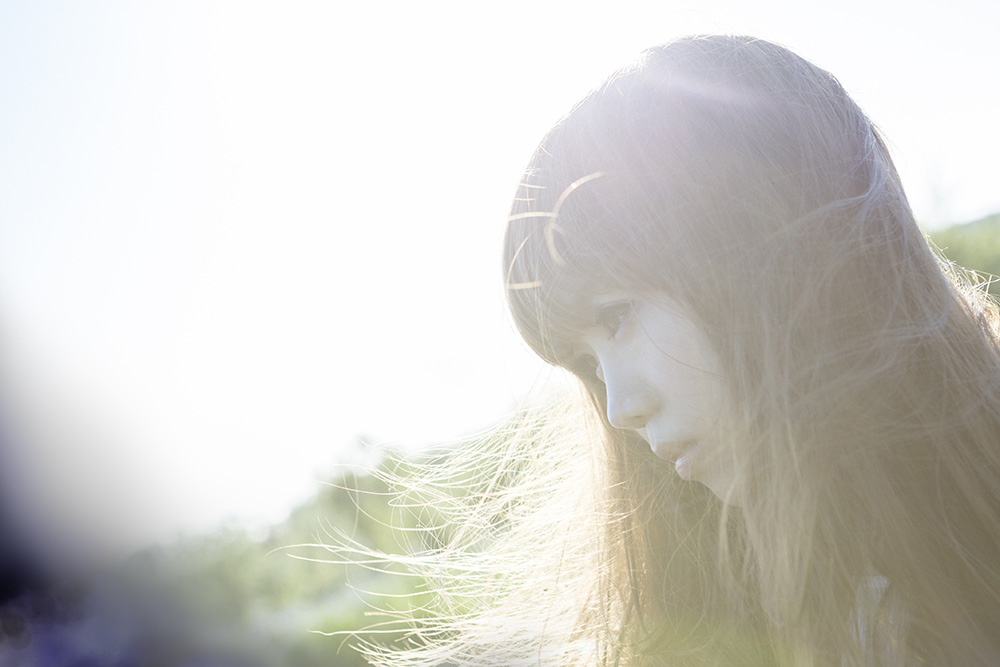 Aimer is a Japanese female artists who has performed the theme songs for various anime. She has also worked with Type-Moon before performing the main theme songs for the Fate/hollow ataraxia visual novel (the sequel to Fate/stay night), broKen NIGHT and hollow WORLD. She sung:

Here is a user uploaded video of Dare ka, Umi wo.:

Fate/stay night: Unlimited Blade Works is a split cour series (airing over two non-continuous seasons), the first half aired on October 4 last year and the second half will air this April. The anime’s cast from previous anime and visual novels will return to reprise their roles. The main cast includes:

The series will be once again directed by Takahiro Miura (Kara no Kyoukai 6: Boukyaku Rokuon) with Hideyuki Fukasawa (Vividred Operation) composing the music and ufotable (Fate/Zero, Kara no Kyoukai Movie Series) animating the series. The first Blu-ray boxset of the anime’s first season will release on March 25 in Japan.

Here is the first promotional video for the upcoming second season:

The second season of the Fate/stay night: Unlimited Blade Works anime will be airing this April during the Spring 2015 anime season.