With convention season in full blast for the summer, FunnyKnights have put up their Akagi 1/7 Complete Figure up for pre-ordering this weekend to be distributed by A. After the figures original prototype release pictures during Wonder Festival, finally the final product is painted and ready to hit Akihabara stores and orders online.

The scale figure features Akagi, one of the main characters of Kancolle, the anime adaption of the popular Japanese browser game Kantai Collection. The stunning paint job done by Funnyknights makes the skirt and shirt combo that the carrier class ship wears look almost like they are made of real cloth. From the official images of the figure, Akagi’s bow could potentially be made of real string, but considering the detail, the figure is made to look as three dimensional as possible. Akagi is also made to match her partner, Kaga, with her figure by Funnyknights to be released in August.

Kantai Collection‘s Akagi 1/7 Complete figure is to be released in September of this year and is currently available for preorder on Amiami for 7,930 yen. 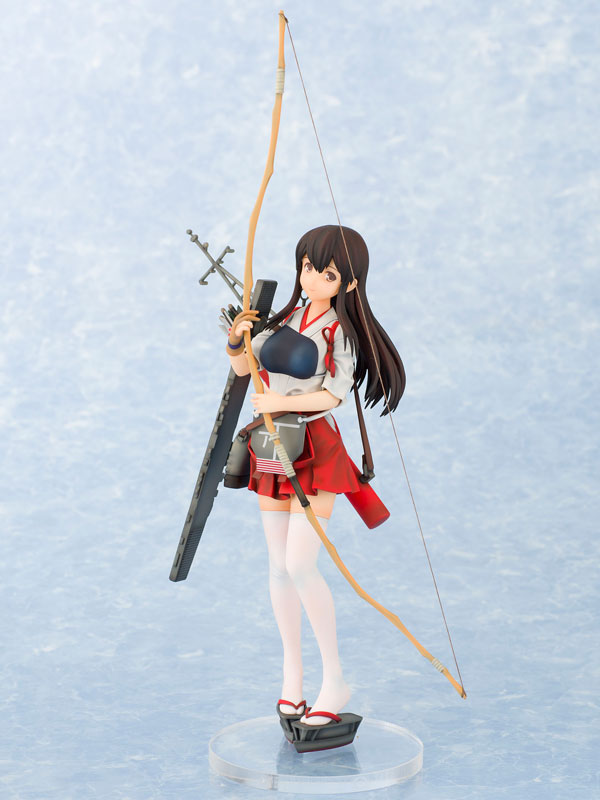 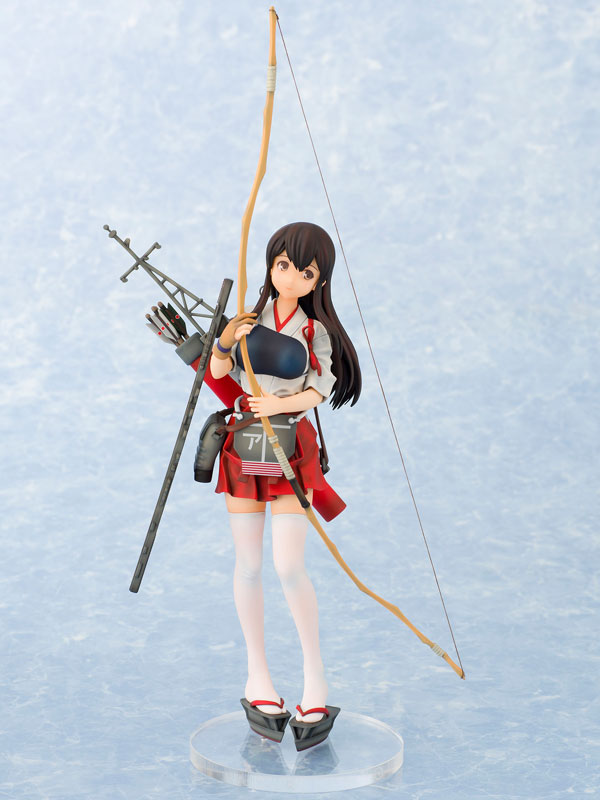 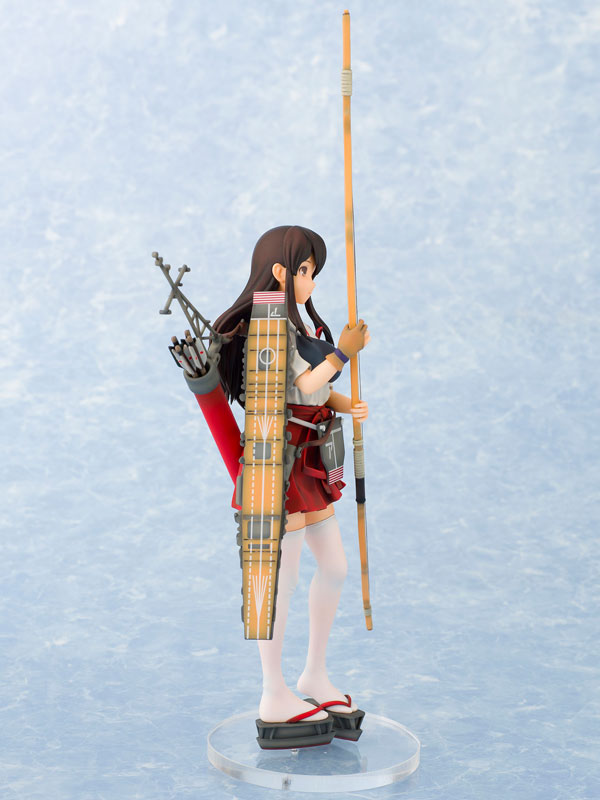 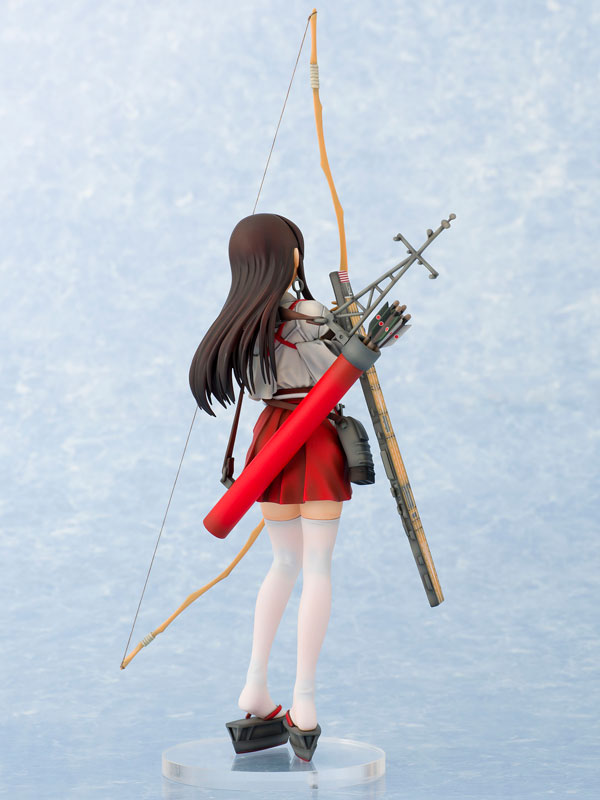 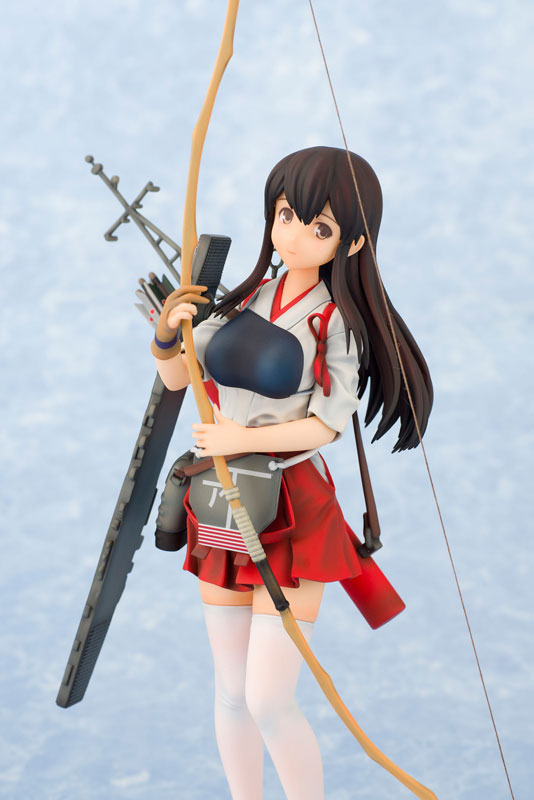 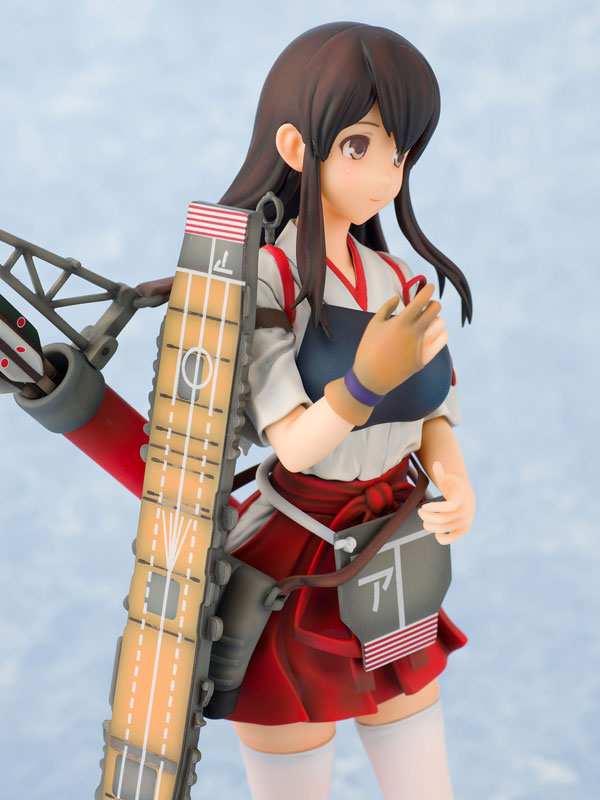 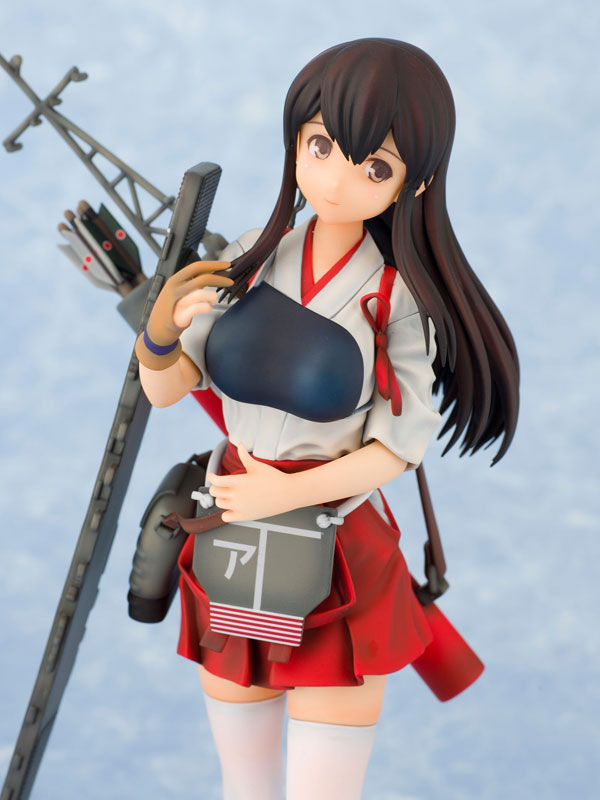 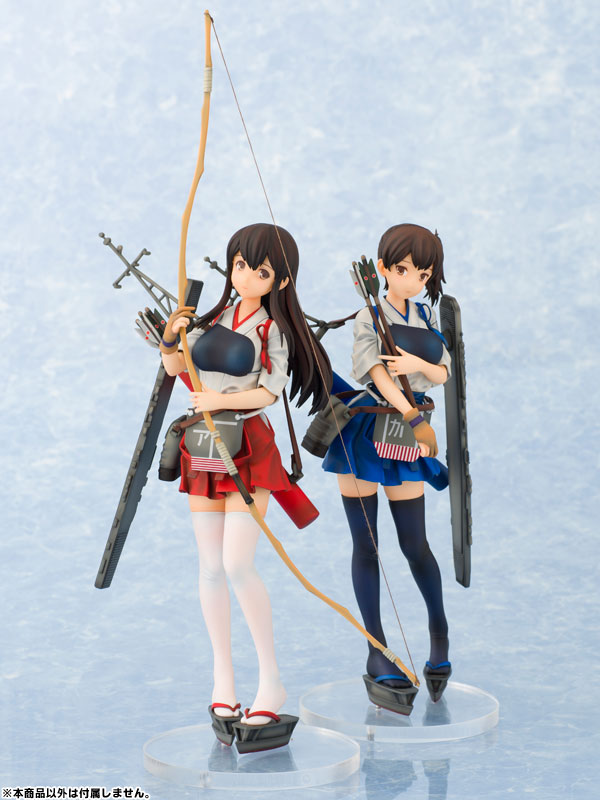 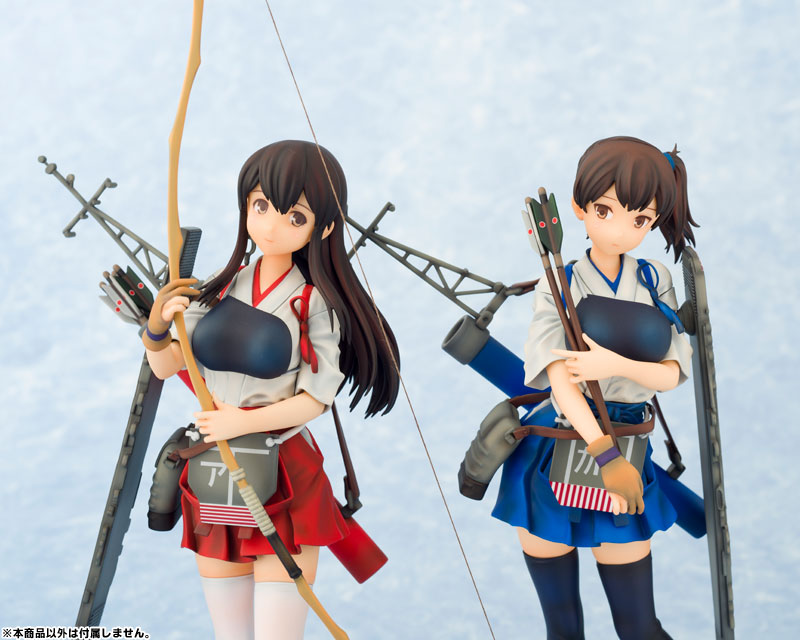