Home Anime Akame ga Kill! will be a 2 Cour Series

Do note that no official news about the series being 2 cour has been released so far, so take it with a grain of salt. The tweet mentions that the news was announced in the recent issue of Square Enix’s Gangan Joker magazine. In related news, the cast and crew of the anime were revealed earlier in the week. 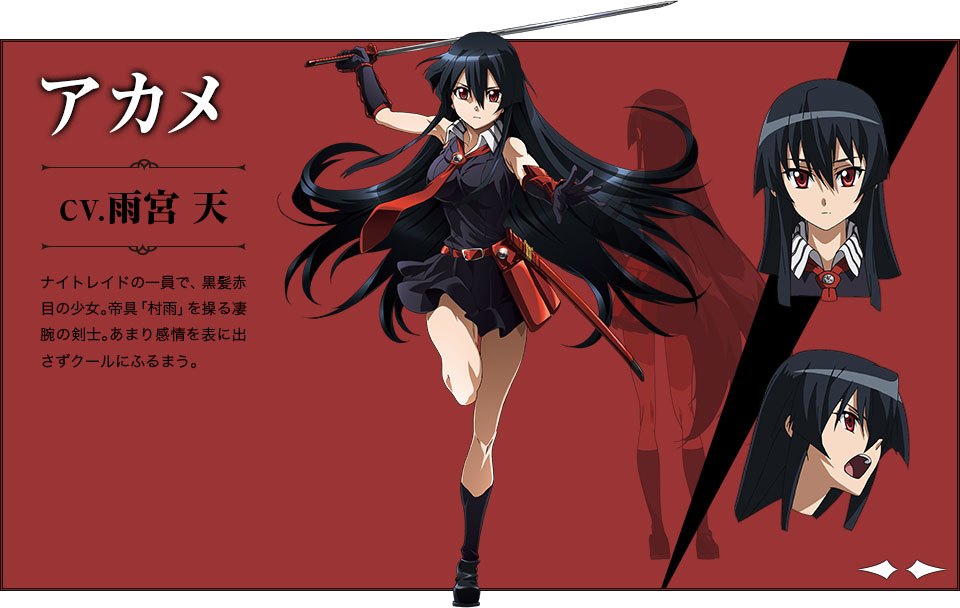 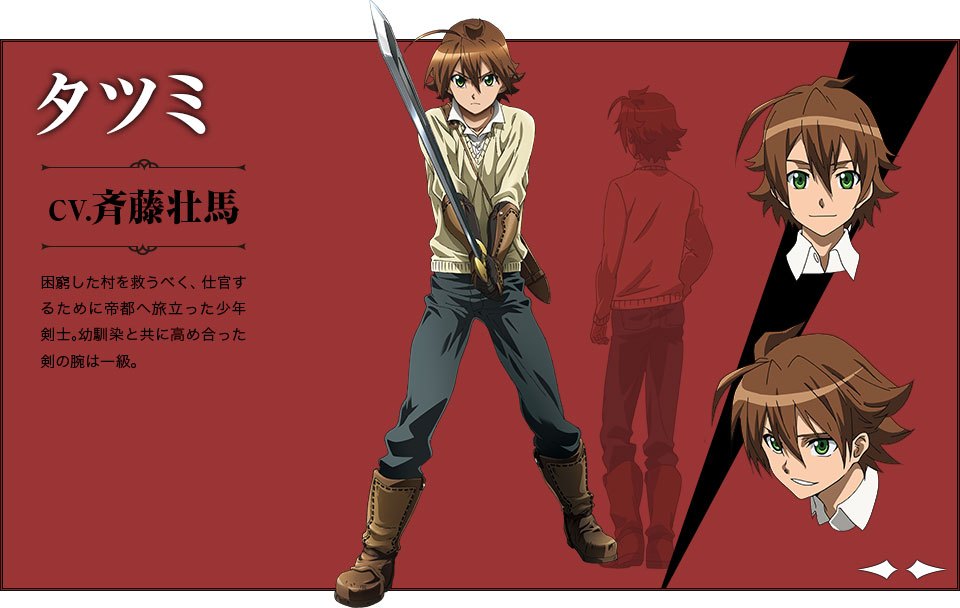 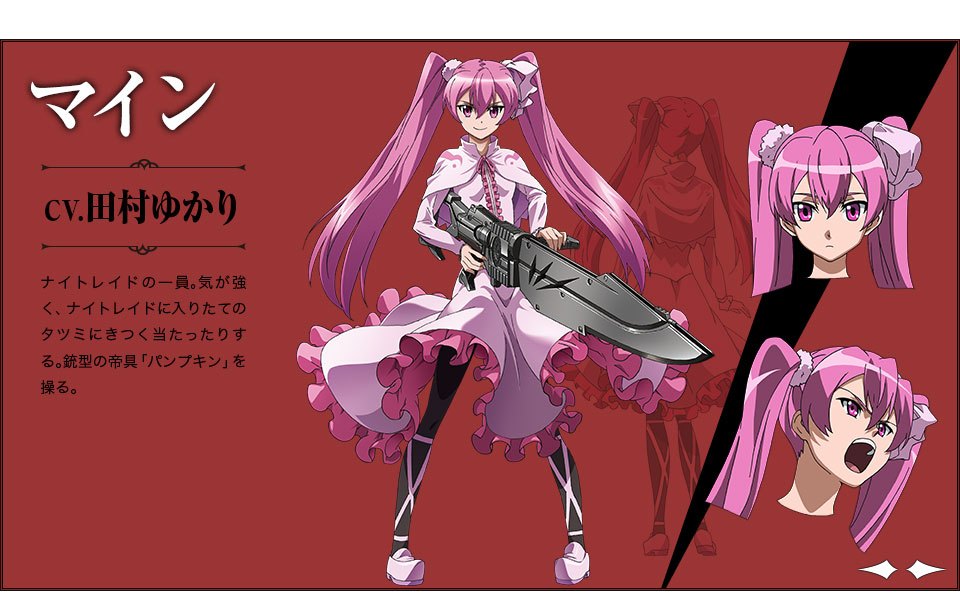 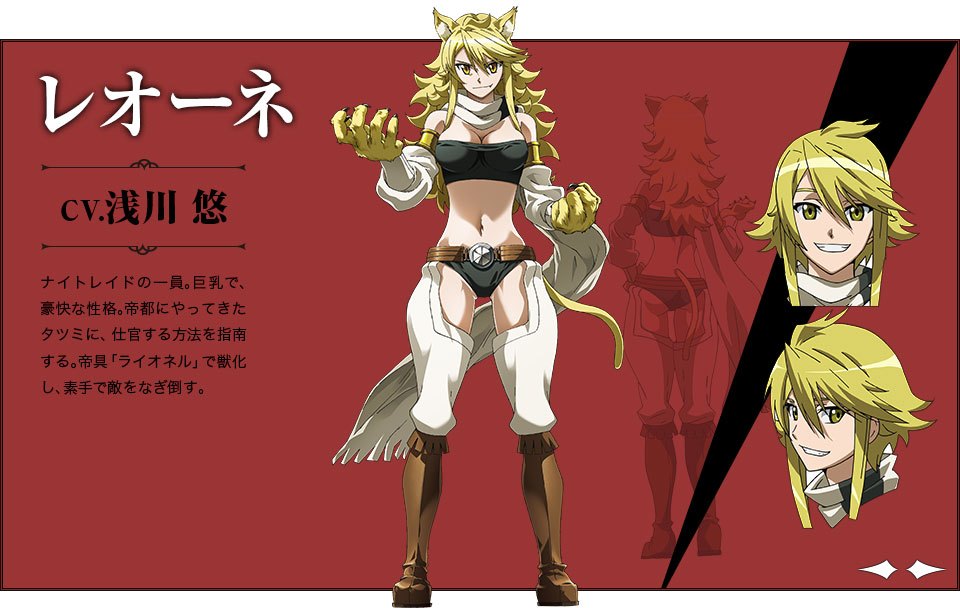 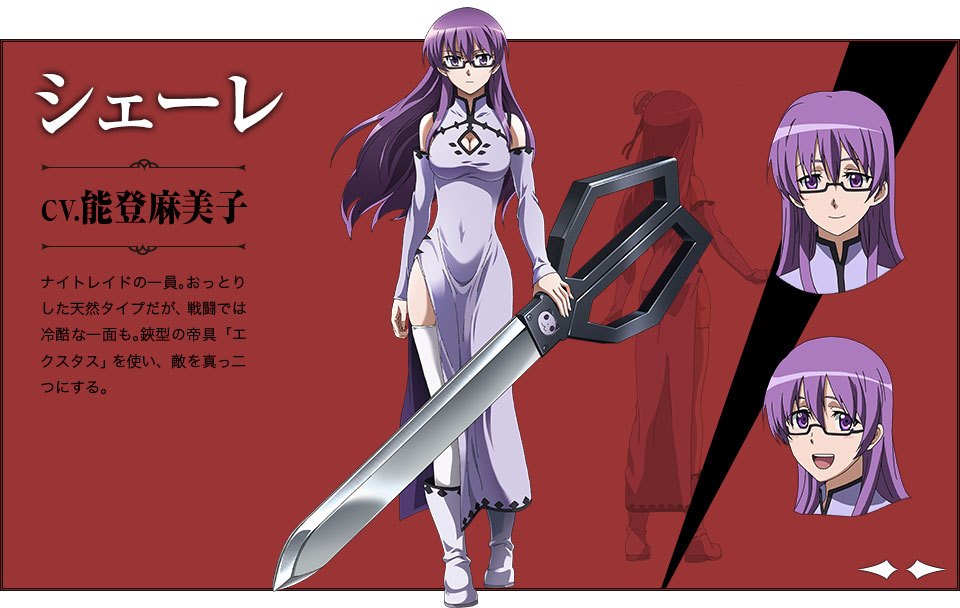 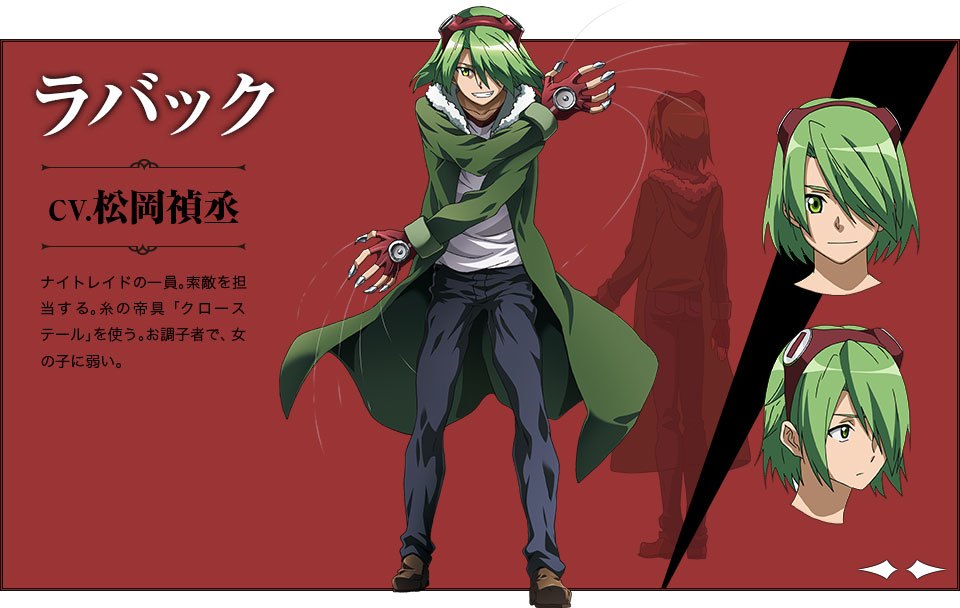 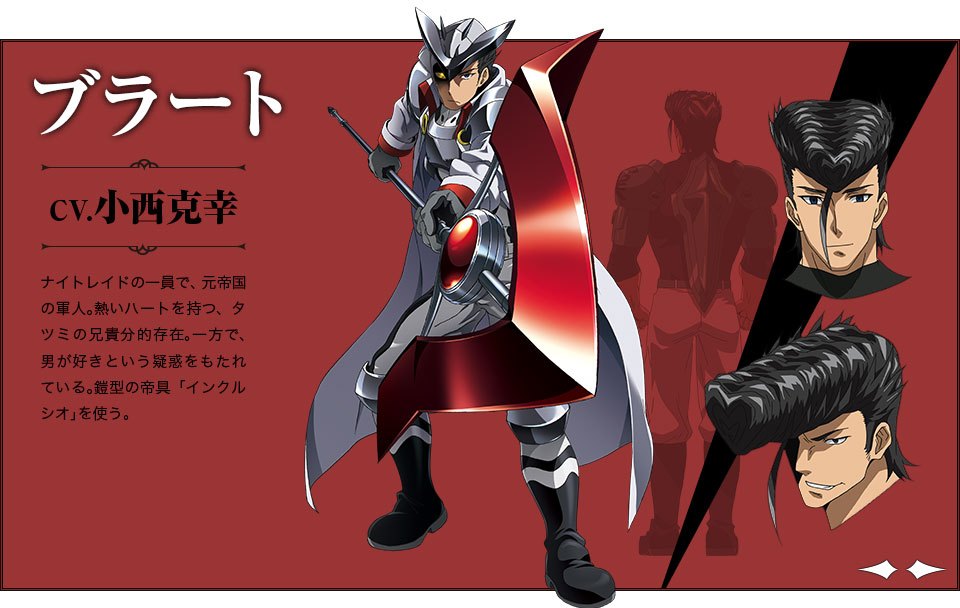 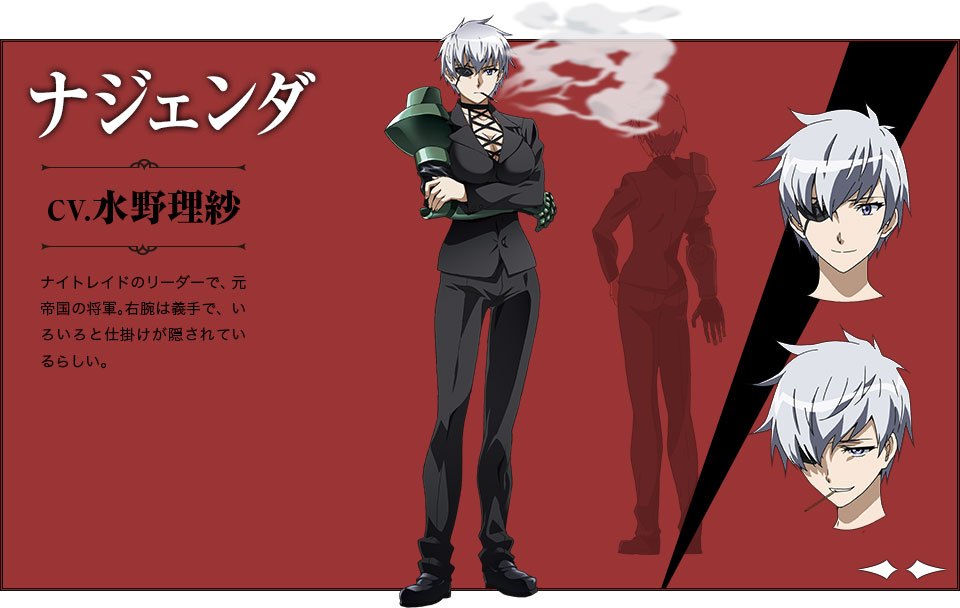 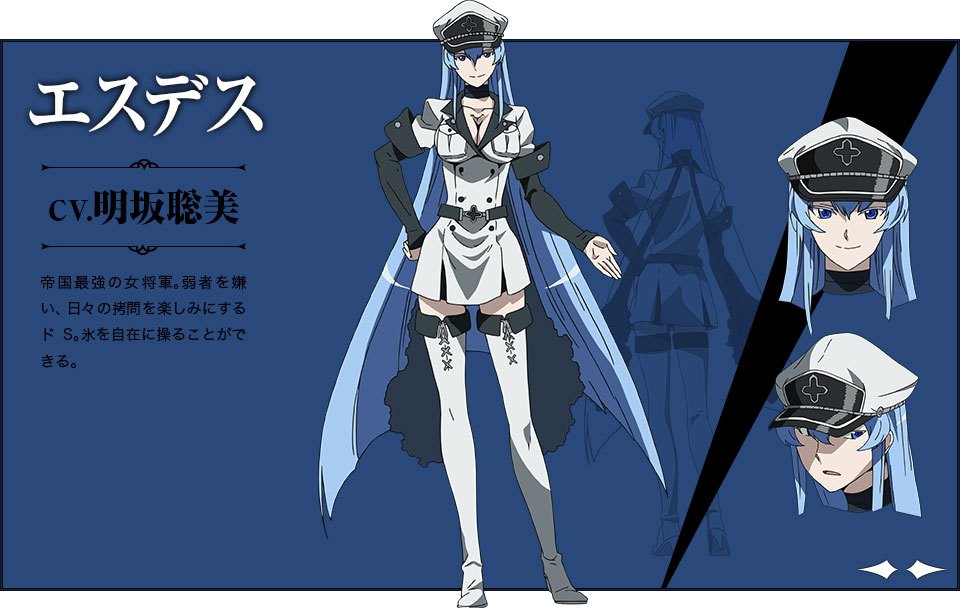 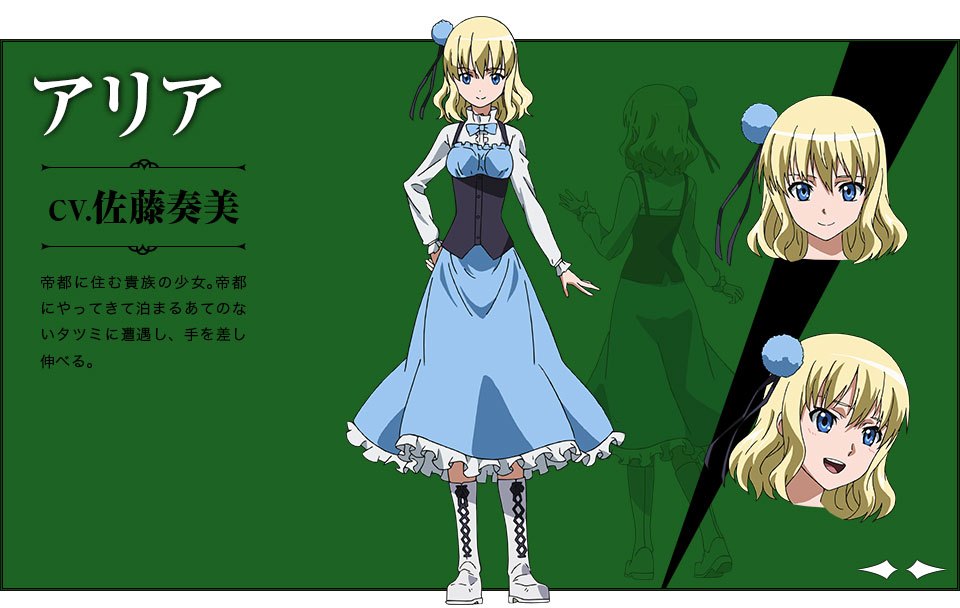 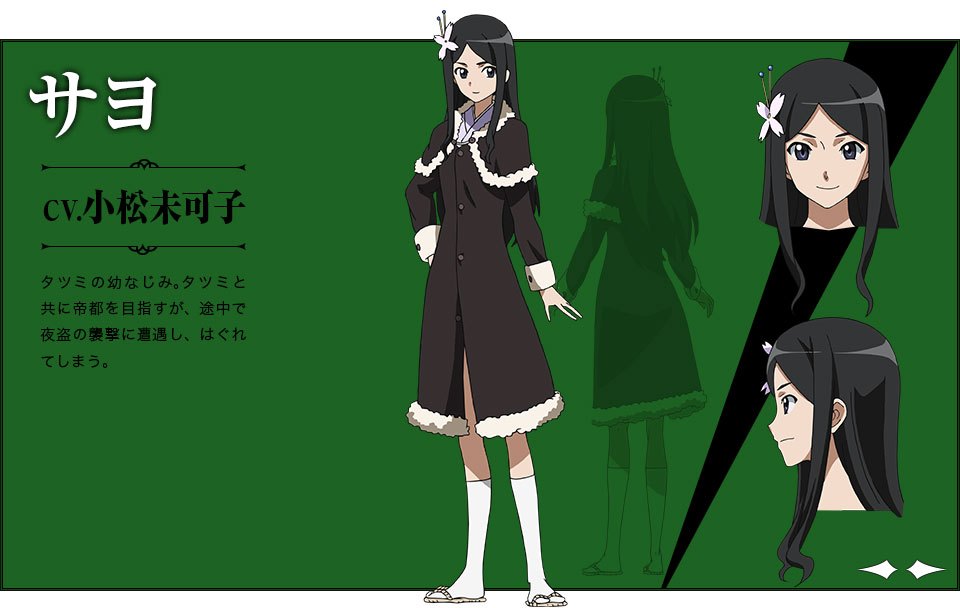 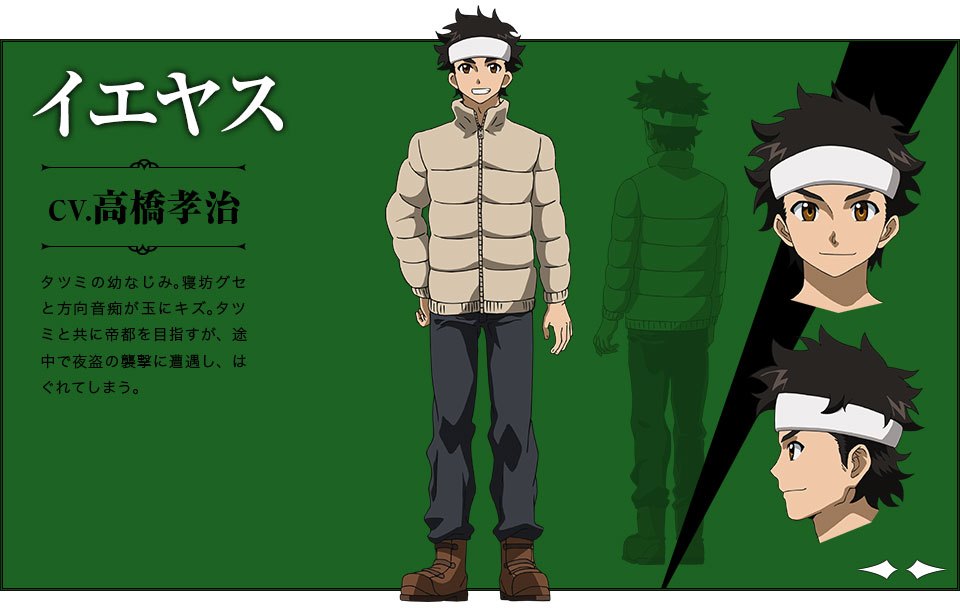 The anime will feature an Opening theme from Sora Amamiya, Akame’s VA, and the Ending theme will be sung by Miku Sawai, who performed Ending theme of Kill la Kill. The anime’s production crew is as follows:

The Akame ga Kill! anime will be airing for two seasons starting from July 7. We will update the article with further confirmations or denials on the news.

You can visit the anime’s official website here: http://akame.tv/