A few weeks ago we confirmed that Aldnoah.Zero will be receiving a second season. At the the end of Aldnoah.Zero final episode that aired today, it was announced that 2nd season will start next January 2015, during the Winter 2015 anime season.

This was confirmed earlier in the Japanese sports newspaper Sports Hochi where there was an interview between the publication and two of the production staff on the anime; director Ei Aoki and producer Atsuhiro Iwakami, where they discuss the production on the anime and that it will be a split cour series. 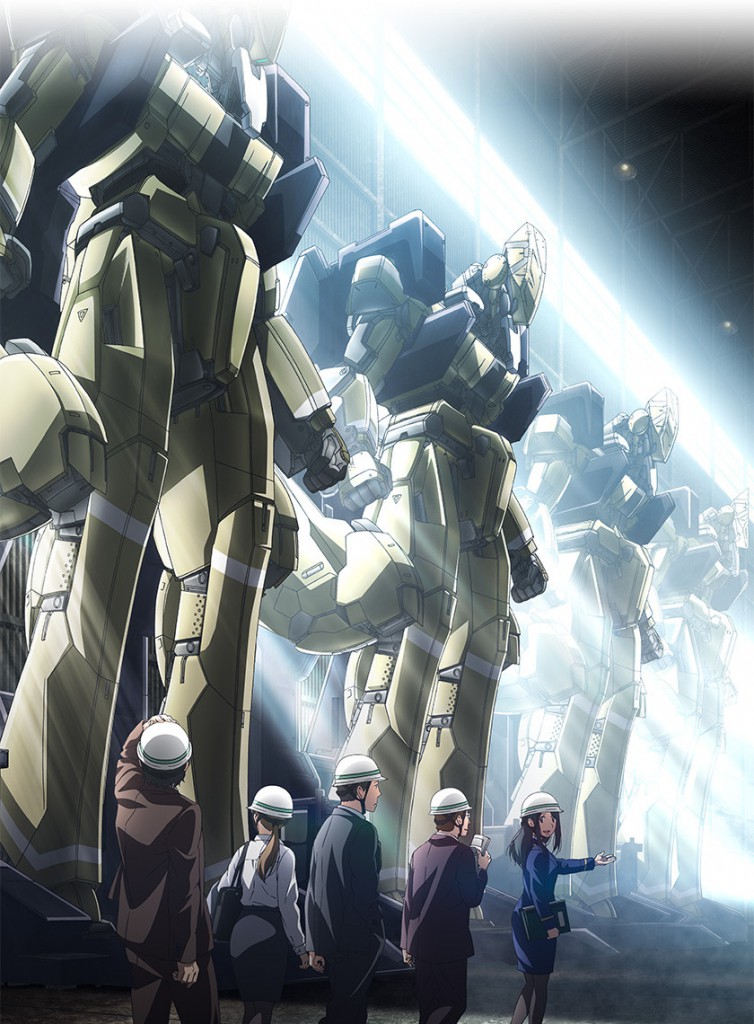 The character concepts are done by Masako Matsumoto (Naruto Shippuden) and the final character designs from Takako Shimura (Aoi Hana). The series features mechs designed by I-IV and Kenji Teraoka (Ghost in the Shell: Stand Alone Complex), and the music is composed by Hiroyuki Sawano (Attack on Titan). The series is produced by A-1 Pictures (Sword Art Online, Fairy Tail) and studio TROYCA (new studio opened by Aoki).