The uncensored version of the anime adaptation of Akira Hiramoto’s Prison School (Kangoku Gakuen) manga has finished its streaming on Niconico. While the service is no longer offering Prison School: Freedom Edition, a collection of all the uncensored scenes have been compiled. There has been previous comparisons for the anime’s first four episodes and episodes 5-8. The video itself includes all uncensored scenes from across all 12 episodes. Any further uncensored content will be revealed in the upcoming Blu-ray and DVD volumes of Prison School.

Niconico streamed the uncensored version of the anime, before the release of the anime’s Blu-ray and DVD volumes, known as Prison School: Freedom Edition.

All volumes will contain uncensored footage of the anime. The Blu-ray version will cost ¥7,000 ($57.00) and the DVD will cost ¥6,000 ($48.90) without tax. Along with the episodes, the volumes will also contain bonus video and audio material. 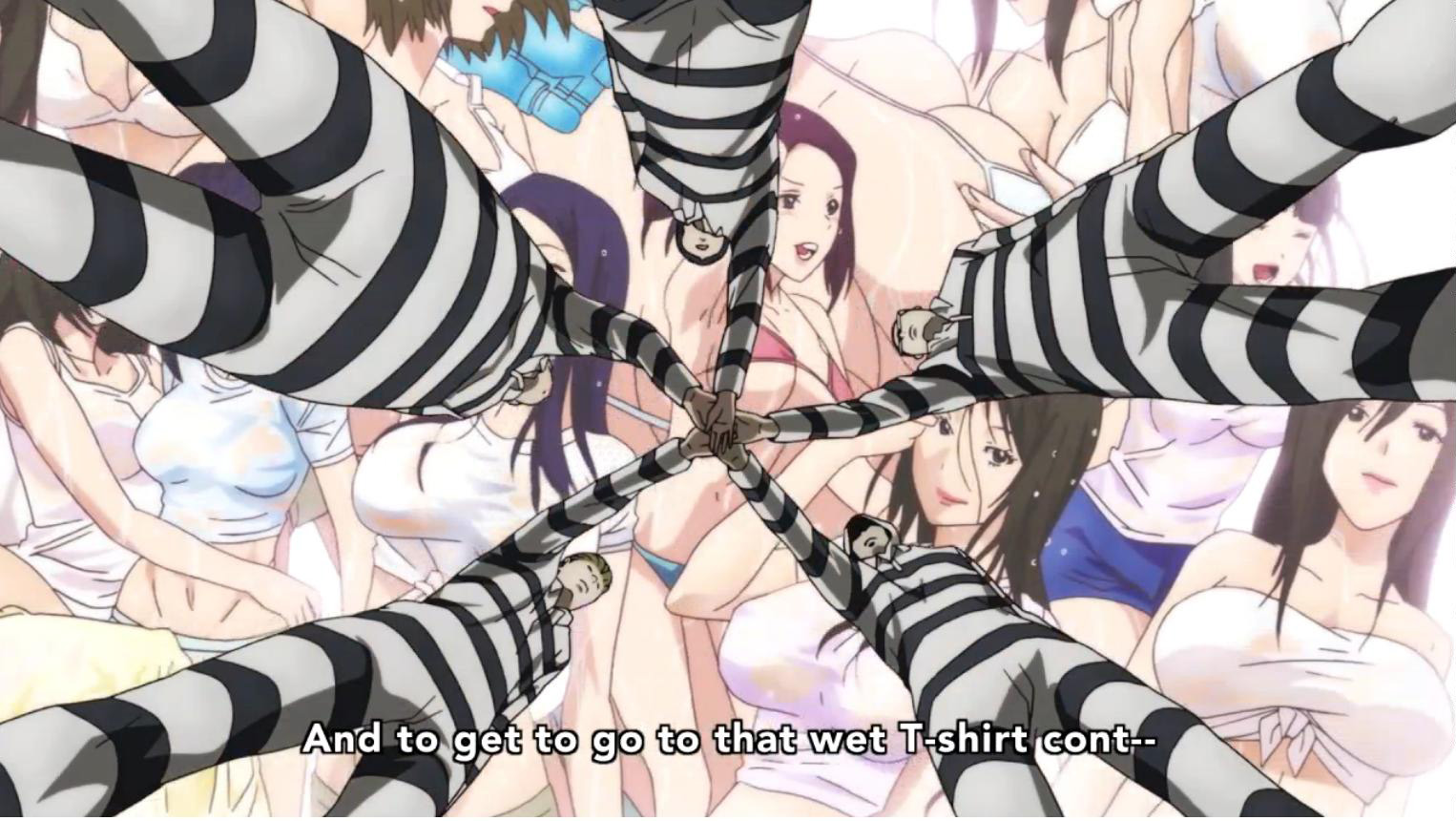 Additionally, the director of the anime has noted that a second season of the series is questionable.