A anime trailer has been released for Toukiden: Kiwami revealing that the game will be out on the Vita and the PS4 on March 27 in Europe and March 31 in North America. The anime trailer itself showcases some of the new Oni you will battle and characters you will fight alongside with in the upcoming game. The trailer is animated by Studio 4°C (Berserk: The Golden Age Arc films, Mahou Shoujo Tai Arusu) and directed by Jiro Kanai (Street Fighter IV: Arata naru Kizuna). The game is an enhanced release to the 2013/2014 PlayStation Portable and PlayStation Vita title Toukiden: The Age of Demons. Toukiden: Kiwami will contain double the number of Oni, new characters, weapons, items and Mitama characters.

Toukiden: Kiwami will be releasing on the PlayStation Vita and PlayStation 4 on March 27 in Europe and March 31 in North America. 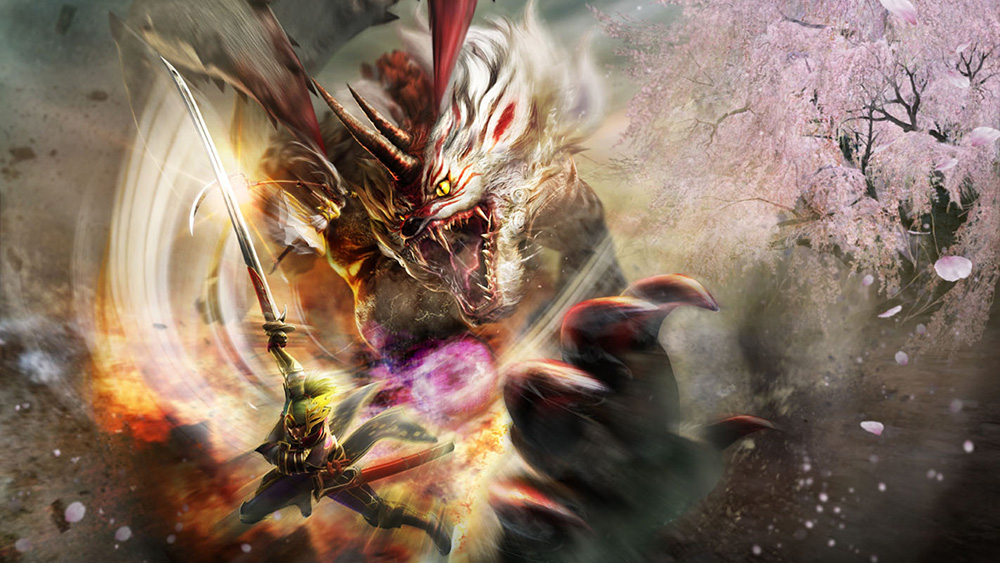