The latest issue for the cover of Comic News has confirmed that Yusei Matsui’s Shonen Jump hit Assassination Classroom (Ansatsu Kyoushitsu) will be getting an anime adaption. The anime is set to air on Fuji TV in 2015. The Dragon Ball Z 2014 Kai Buu Arc ends in March so it may take over that airtime slot. A live-action movie is also being developed. 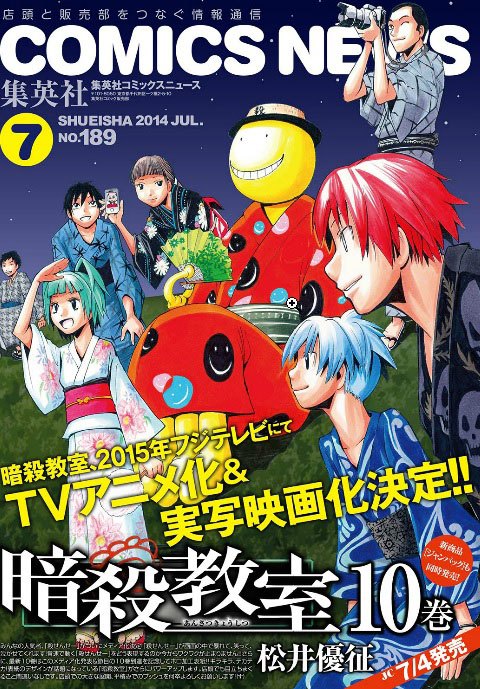 Cast for that included: 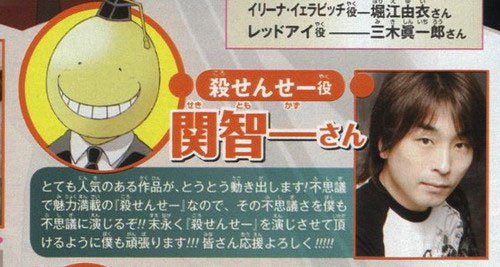 with the additional cast members of: 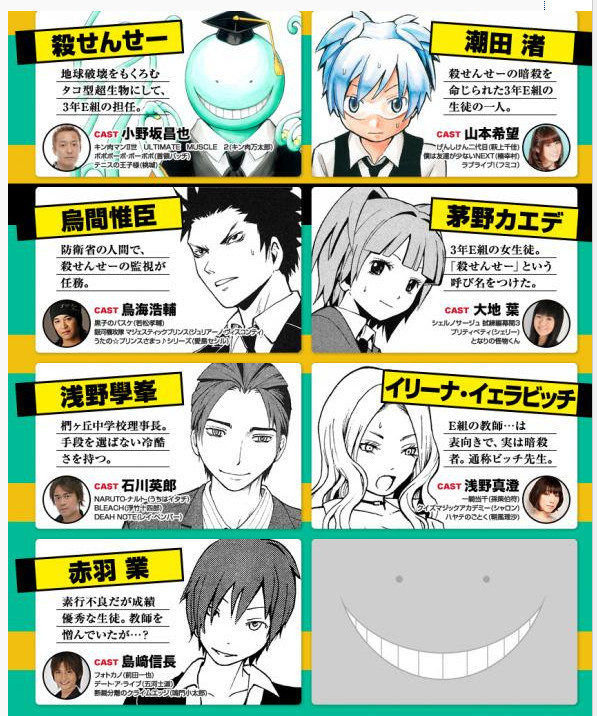