The 12th issue will also feature a comment and an illustration by Matsui regarding the manga’s ending. 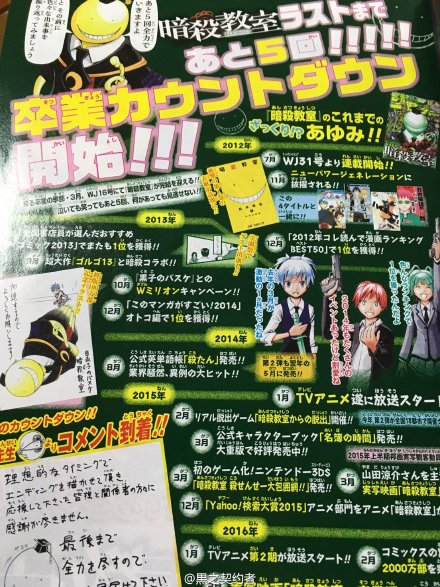