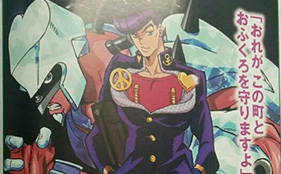 Next week’s issue of Shounen Jump has revealed a preview of the designs for the upcoming anime adaptation of Hirohiko Araki’s JoJo’s Bizarre Adventure – Part IV: Diamond Is Unbreakable. 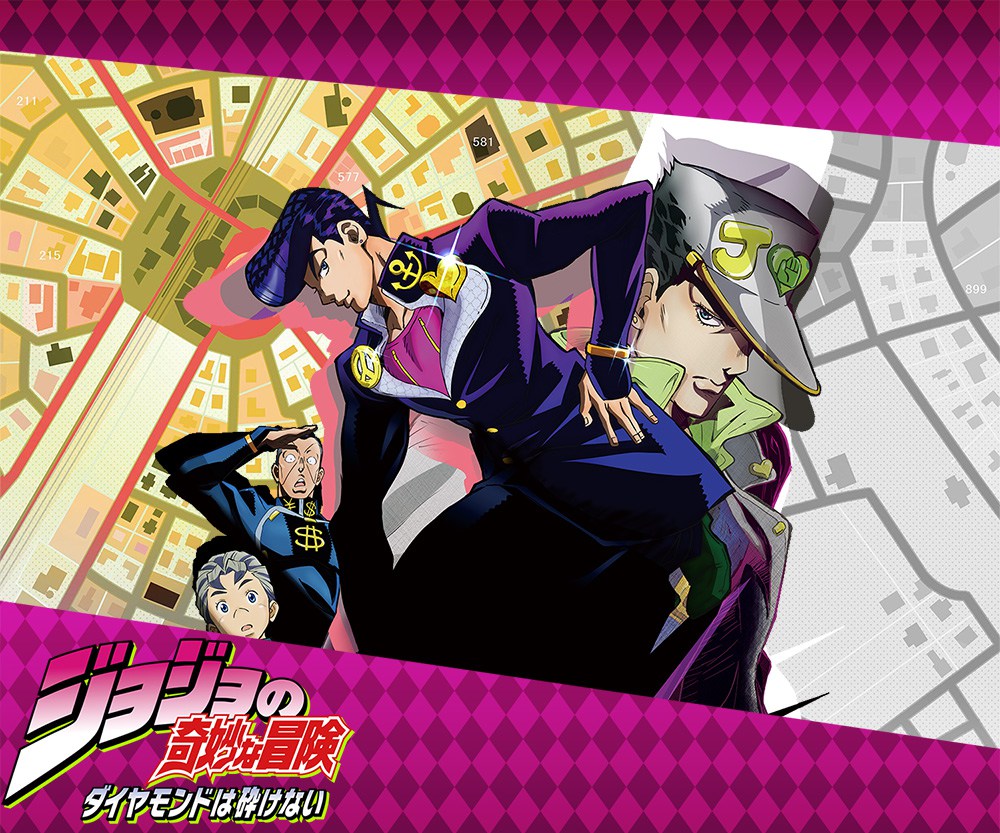 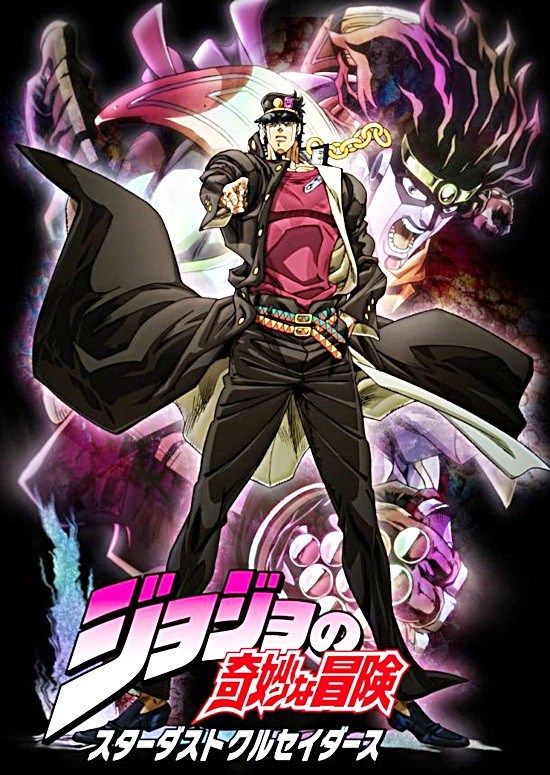