With the 16th volume of Reki Kawahara’s Sword Art Online light novel series scheduled to be released on August 8, he is back on social media and has revealed the cover art for the upcoming second volume in the War of the Underworld sub-arc of the Alicization arc. He previously mentioned that Asuna’s “Final Form” would be revealed, and he’s now offering a look at the cover from his sample copy.

Here’s a better look at the cover: 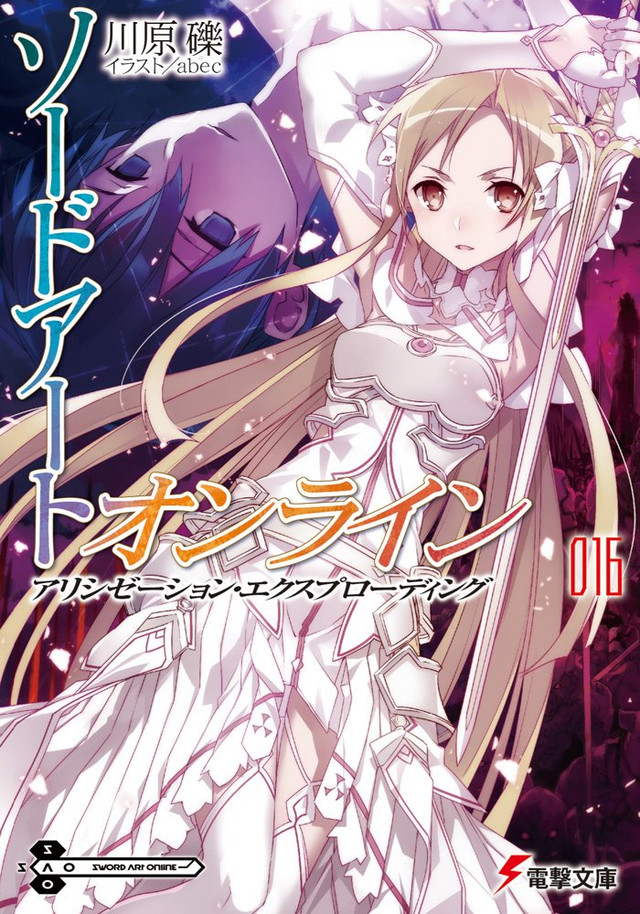 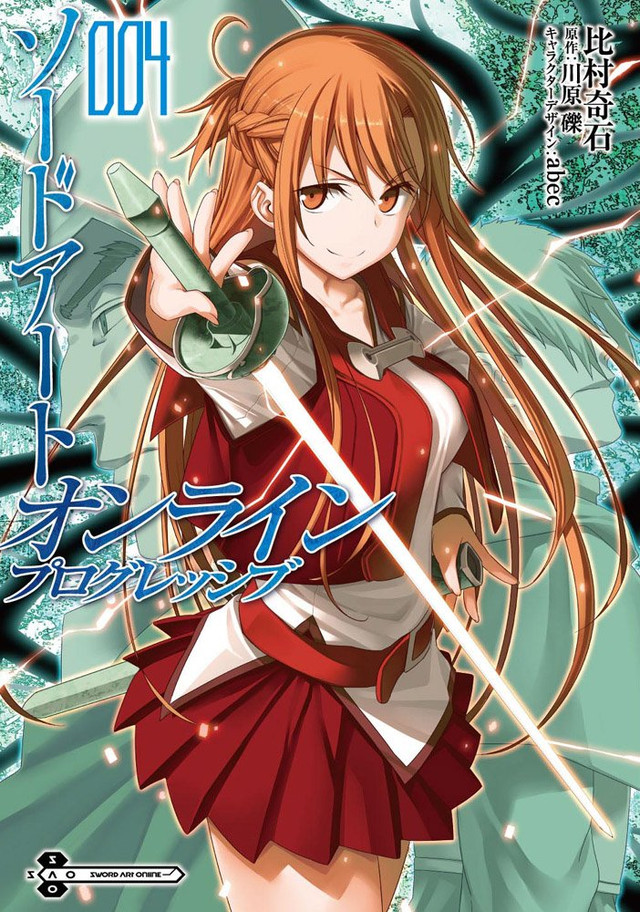 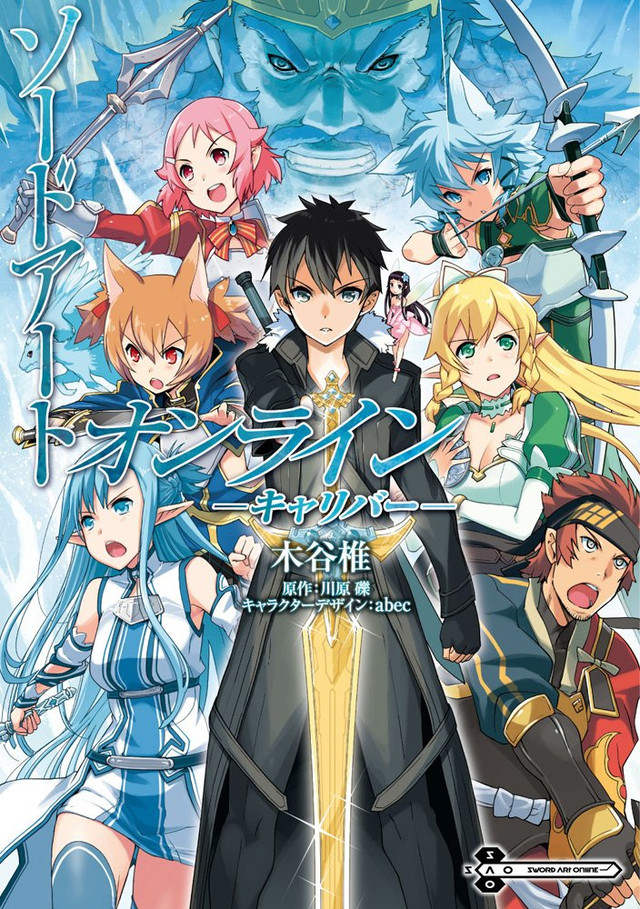 In other Sword Art Online related news, during the A-1 Pictures panel at Anime Expo 2015 event this year, President Tomonori Ochikoshi has revealed that the studio has no plans to slow down the production for future seasons of the Sword Art Online anime, as long as Sword Art Online‘s author Reki Kawahara continues to write and produce more light novels.

Tomonori Ochikoshi stated at the panel that they will continue to produce the Sword Art Online anime as long as more light novels are being published. The ending of the second season of the anime covered the Mother’s Rosario arc from the light novels, which covered the 7th volume of the light novel series. The next major arc will be the Alicization arc, covering volumes 9 through to the most recent volume, 15.

In addition to this, Reki Kawahara has been busy finalizing Sword Art Online Volume 16: Alicization Exploding and recently revealed that we’ll soon get to see Asuna’s “Final form”.