While many figures from the popular Winter 2015 anime, The [email protected] Cinderella Girls have been released since airing, Banpresto finally released images of their up and coming figure of Anastasia. Anastasia is known as a half-Russian, half-Japanese girl in the anime that is known for using Russian phrases in her everyday speech.

Anastasia’s new figure is an “SQ figure,” which stands for “super quality figure” a branch of Banpresto prize figures. These types of figures can be won in Pachinko Parlors and arcades in Japan. She is molded from ABS and PCV materials and features a matte paint job on her hair with detailed eyes. While she has not been put up for preordering, her official release date is for October of this year. 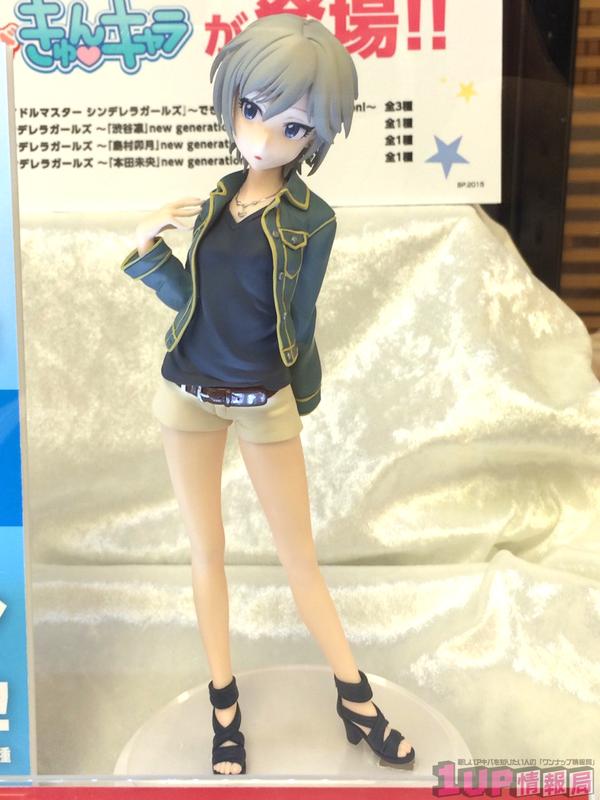 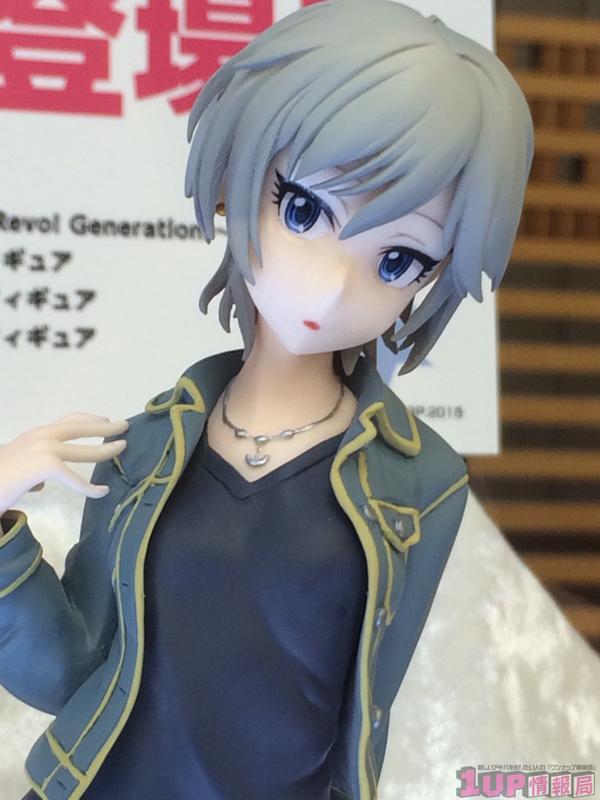 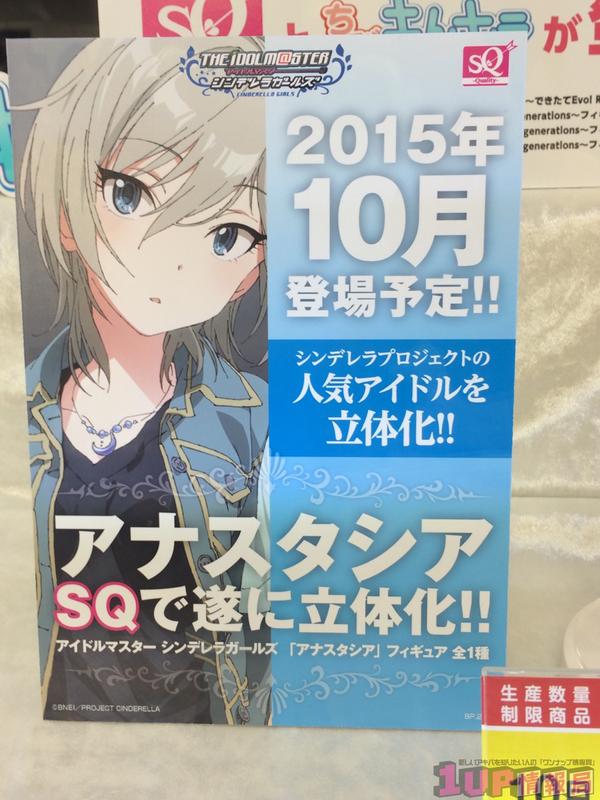