The official website of Square Enix’s Gangan Online website announced on Monday that Satsuki Yoshino’s Handa-kun manga will be receiving a television anime adaptation. The manga is a spin-off of Yoshino’s Barakamon manga, which was adapted into a TV anime in 2014. 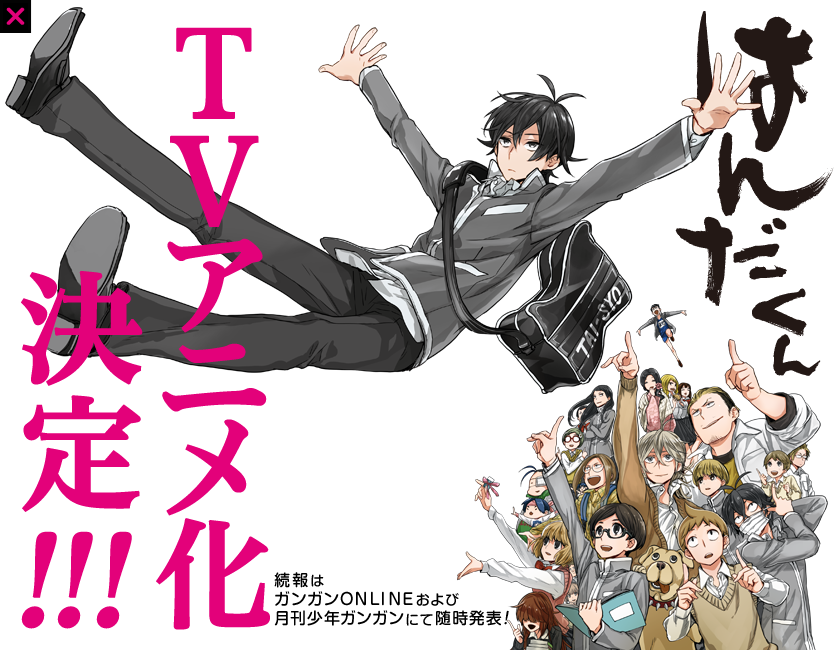