The most recent issue of Shueisha’s Weekly Shonen Jump magazine has revealed that the the anime adaptation of Kouhei Horikoshi’s Boku no Hero Academia (My Hero Academia) manga will receive a second season. More information will be revealed at a later date. 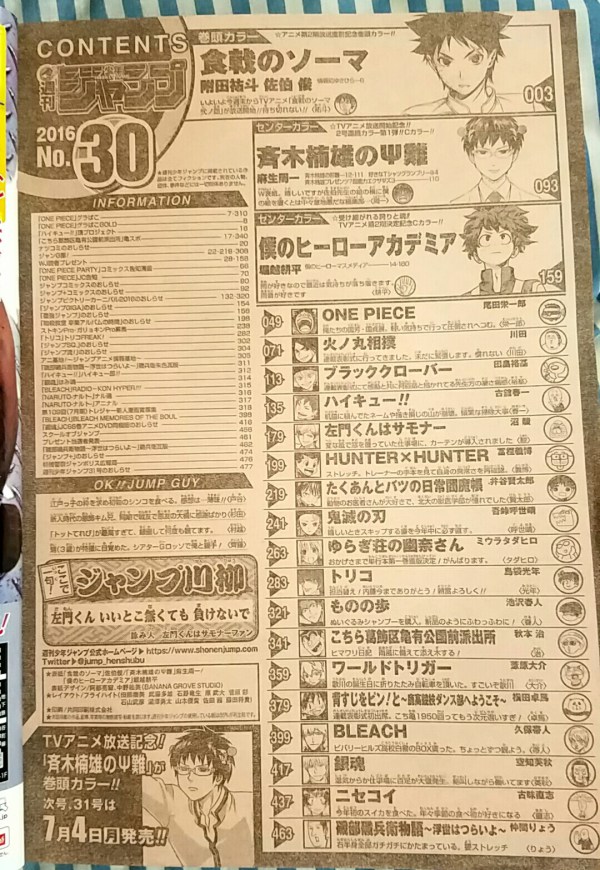