This year’s 48th issue of Shueisha’s Weekly Shonen Jump magazine has revealed in a small teaser that an important announcement about Kouhei Horikoshi’s Boku no Hero Academia (My Hero Academia) will be made on November 2nd. The announcement will be featured on an opening color page.

In conjunction with the upcoming announcement, Toho has recently registered the domain name HeroAca.com, under the name of TOHO Ad, the advertising company of the TOHO Group, on Tuesday. 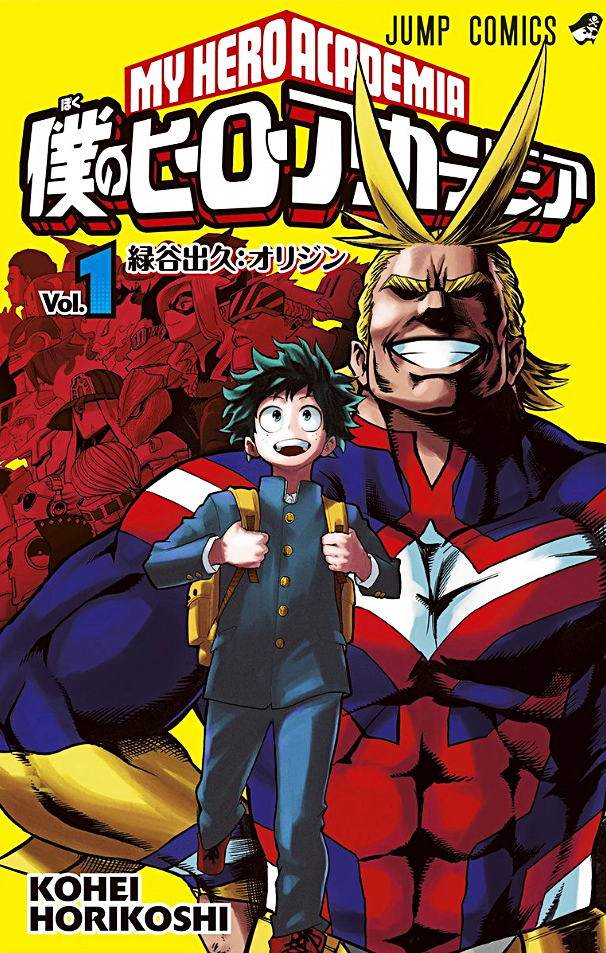