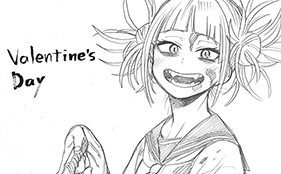 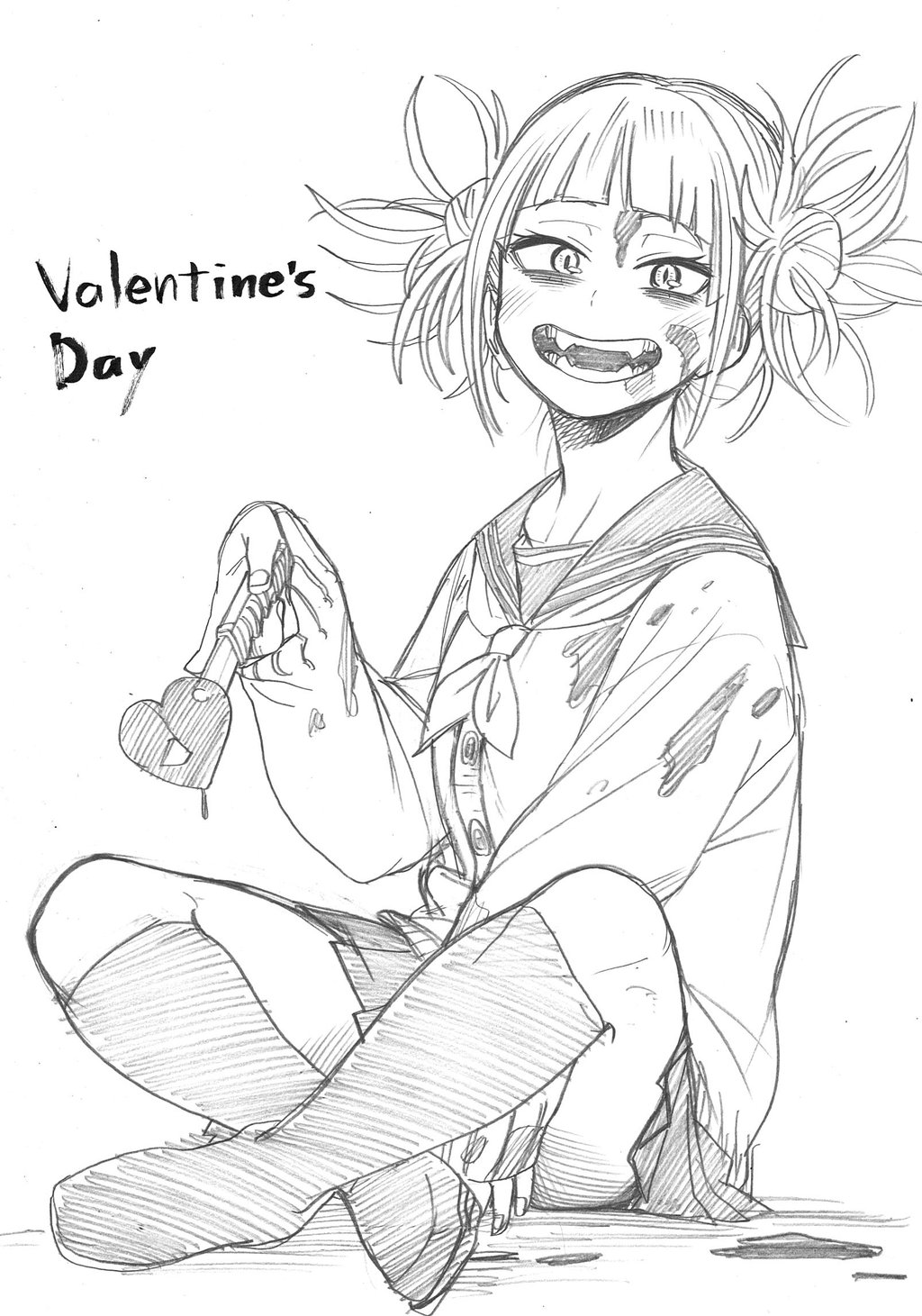 In addition to this, the official website began streaming the third promotional video on Sunday.