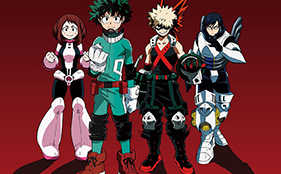 The official website of the upcoming anime adaptation of Kouhei Horikoshi’s Boku no Hero Academia (My Hero Academia) manga has revealed a new visual for the series. It was also revealed that the series will air in April next year. 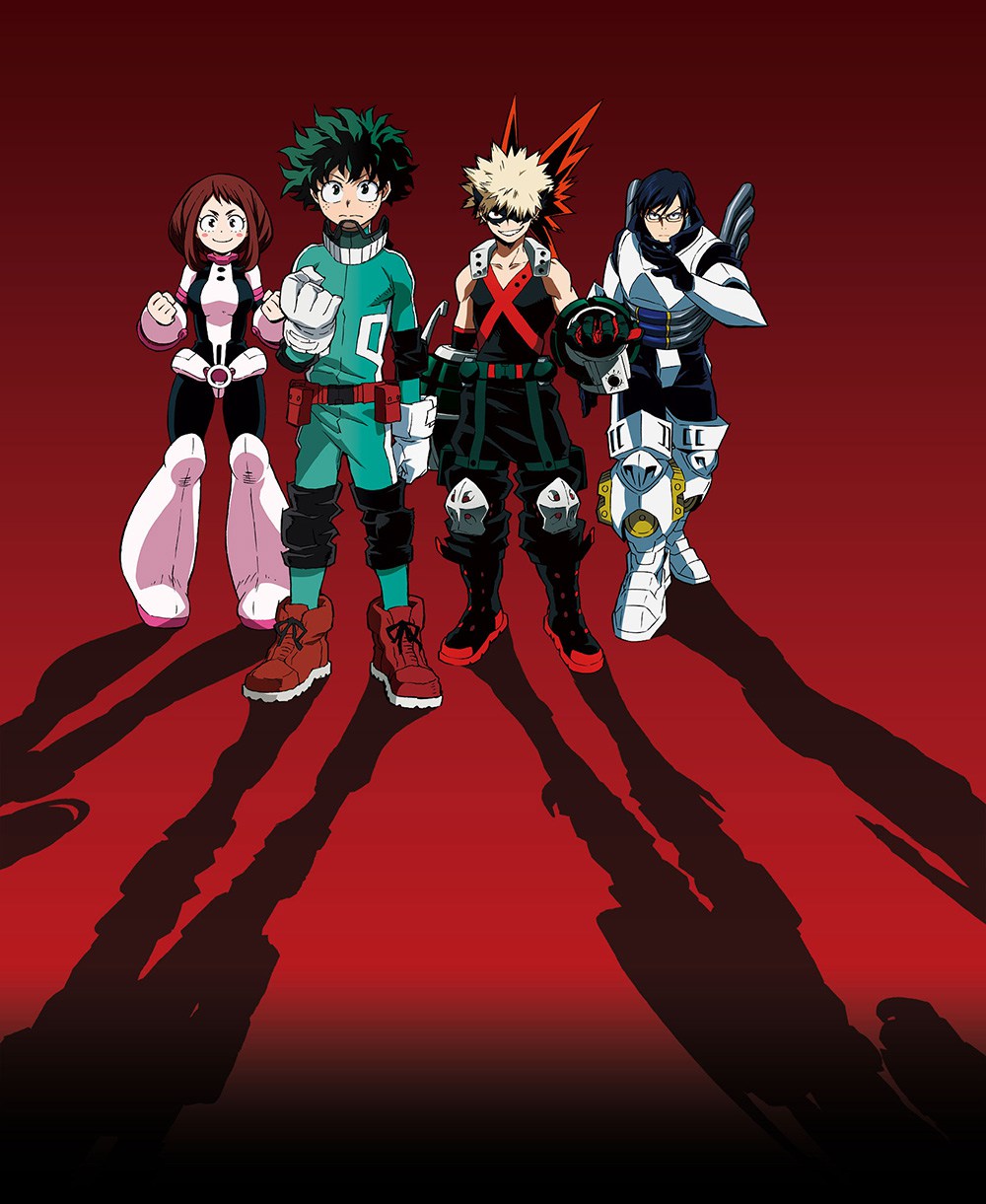