To help promote the upcoming anime film Dragon Ball Z Movie 15: Fukkatsu no F, which debuts in Japan on April 18th, Bulma has started her own blog on Ameblo.

Bulma will be counting down the days until the movie’s premiere with artwork, movie highlights, cast and staff comments, and contributions from other characters. Here are the current countdown images which have been posted: 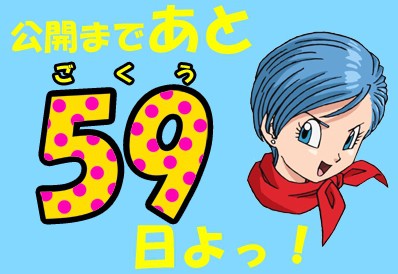 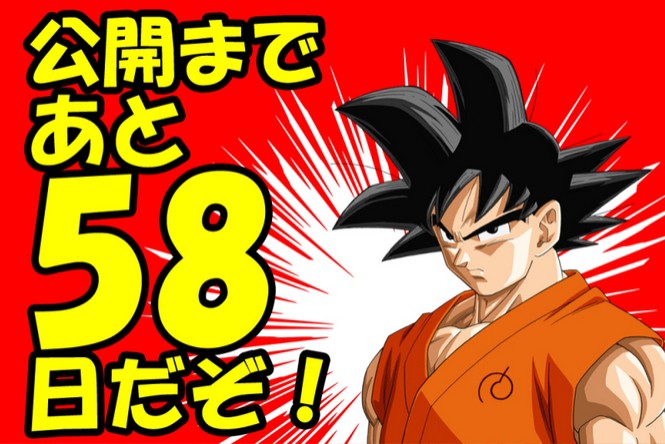 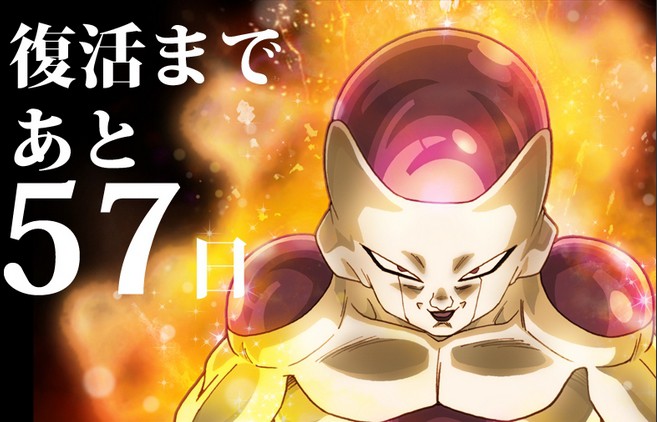 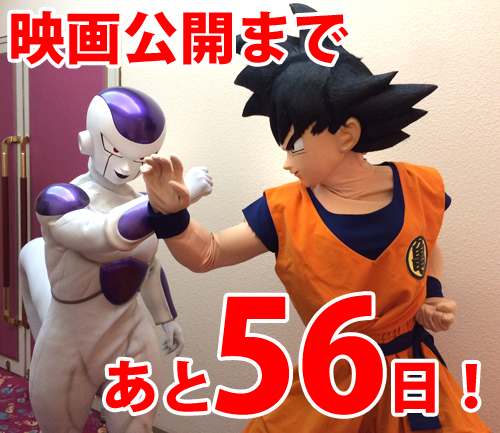 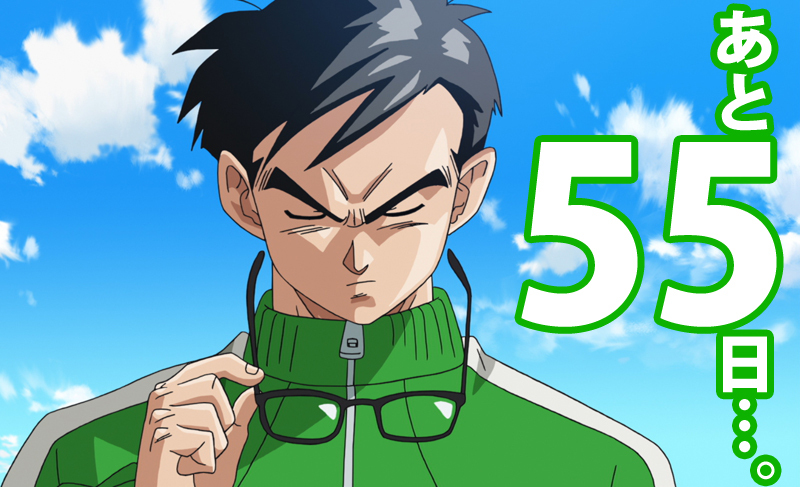 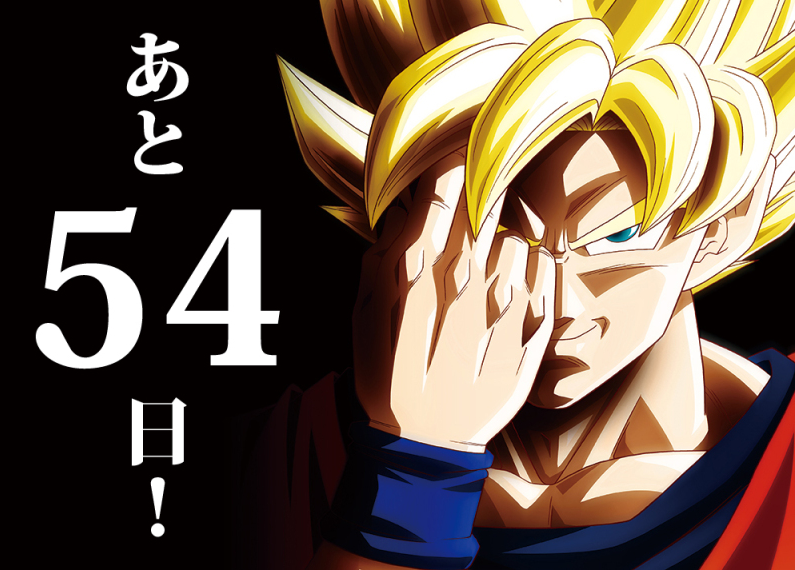 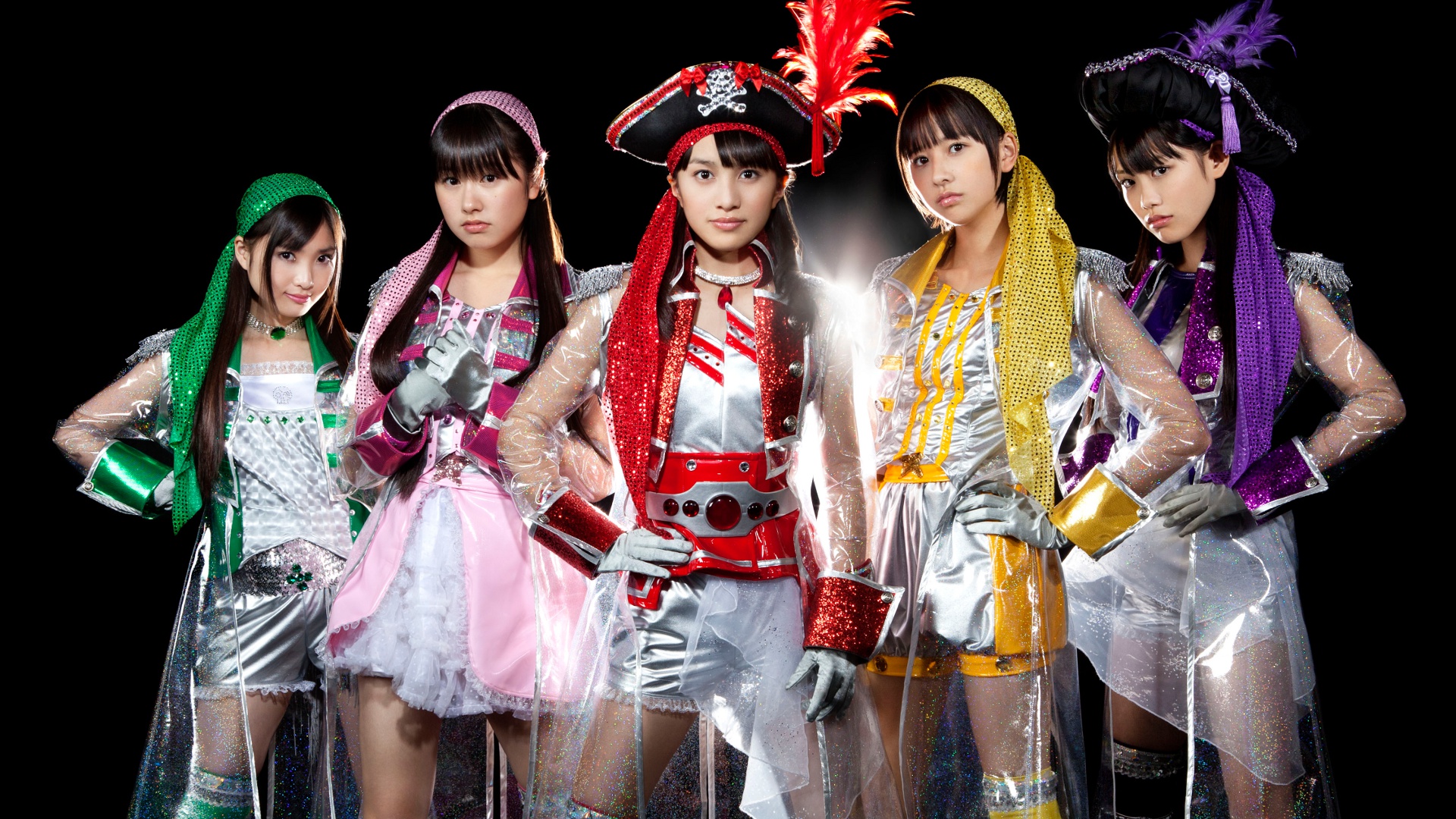