ClariS is special in that it is a band created by two junior high school girls. The group debuted in 2009 and is still around in the present. The two girls, Alice and Clara, started out at first by posting song covers to NicoNico, a Japanese video sharing website. By September 2010, they were signed to Sony Music Entertainment! You may know them for singing the opening theme “irony” for Ore no Imouto ga Konnani Kawaii Wake ga Nai, “Connect” from Puella Magi Madoka Magica, “Naisho no Hanashi” from Nisemonogatari, or “CLICK” from Nisekoi.

However, five months ago, Alice left the band in order to concentrate on her studies. The remaining member, Clara, denied the rumors about the departure on a phone interview with Fuji TV’s morning show “Mezamashi TV,” but this denial was widely disregarded.

On October 25th, 2014, ClariS’ official site finally announced that a new song was coming out! The new song, titled “Clear Sky” would also play the role of introducing a new member of the band. The song will be bundled in a bonus CD in the 19th issue of M-ON! Entertainment’s Lis Ani! and will be released in Japan on November 8th, 2014. Interestingly, ClariS’ early song “DROP” was produced for the 1st issue of this same magazine in April 2010.

The new song, Clear Sky, is composed by Maruyama Maruko, who has been working with ClariS for a long time and has composed many of their songs.

A sample image of the album cover for Clear Sky was released as well: 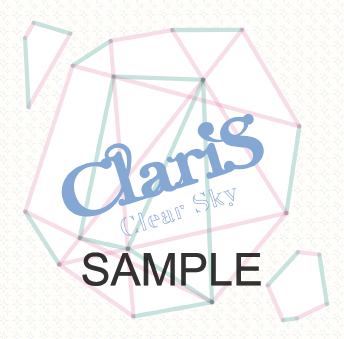 ClariS’ members put priority on their schoolwork as they both only entered high school in 2012. Because of this, ClariS has not released photos of its members and employs artists to draw avatars instead. Neither Clara or Alice have told anyone other than their families that they are music artists. 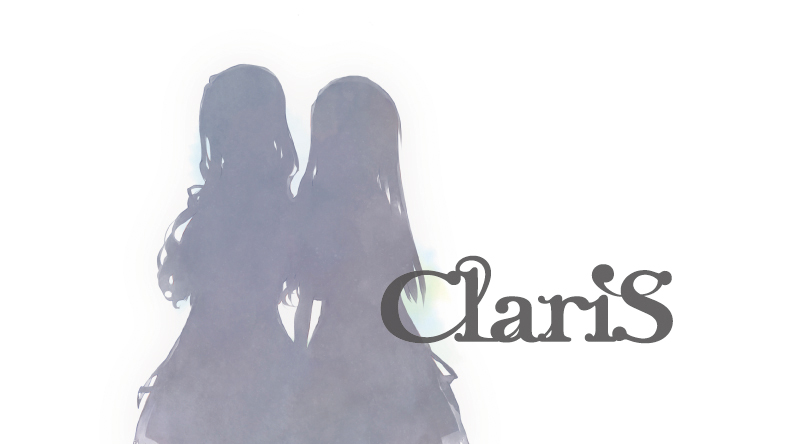