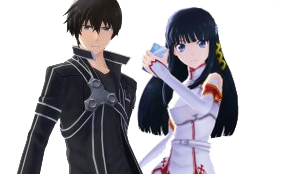 In this collaboration, Kirito’s “Black Swordsman” outfit from Sword Art Online can be worn as an alternate costume for Tatsuya Shiba, while Asuna’s “Knights of the Blood” outfit can be chosen for Miyuki Shiba. 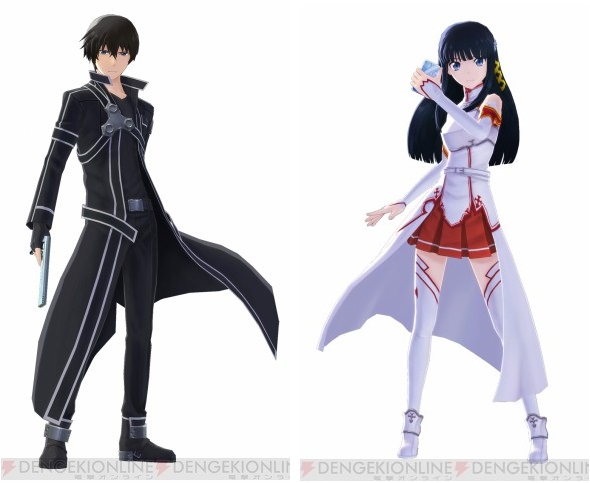 The game will be released in Japan on December 25, 2014 after a delay, originally set to be released 4 days from now. A regular copy of the game will be retailed for 6,140 yen (about$61 USD), while the special edition will be priced at 9,980 yen (about $100 USD). Directing the story of Mahouka Koukou no Rettousei: Out Of Order is Tsutomu Satou, author of Mahouka’s light novel series. 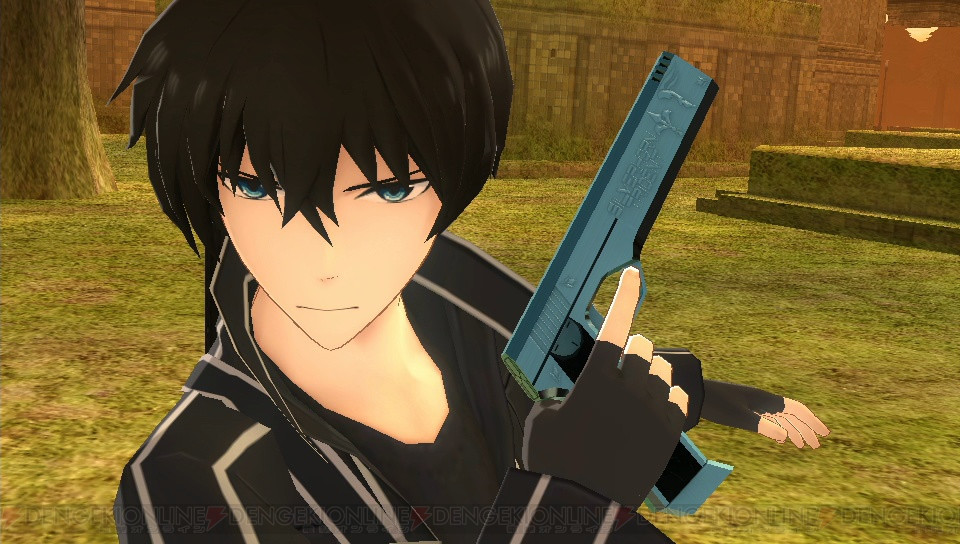 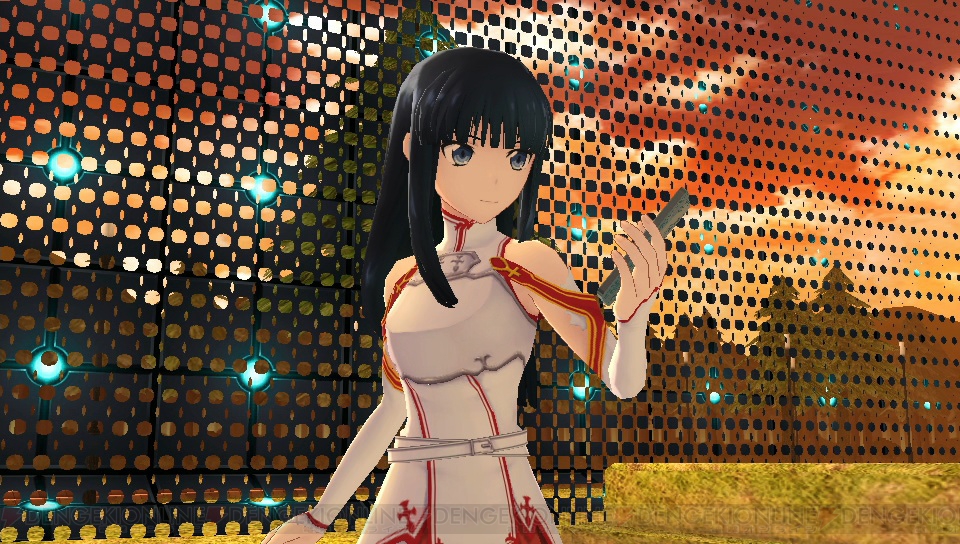