A new visual for the Code Geass: Akito the Exiled series has been featured in the March 2016 issue of NewType as a poster. You can purchase this issue here (get 5% off with coupon code MOE-N3Y-4YW0QK). 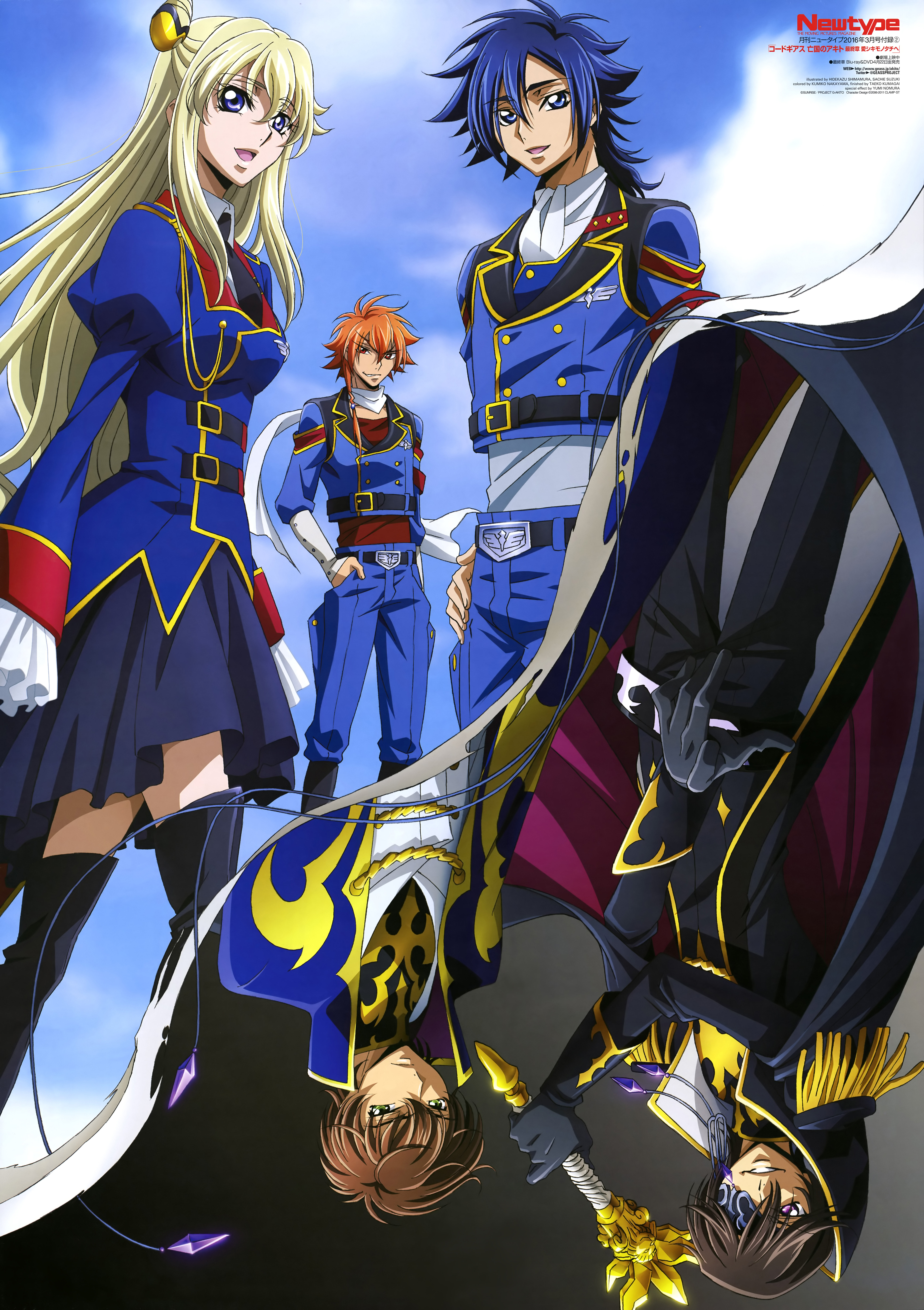 Bandai Visual began streaming the first 10-minutes of the fifth and final episode of the Code Geass: Akito the Exiled series earlier this month:

The last episode opened in Japan in 36 theaters in Japan on Saturday, February 6, after being delayed from its original fall 2015 release window.

In addition to this, last December the website also unveiled a new visual for the episode. The tagline reads, “To live in this world, I’ll keep on fighting.” 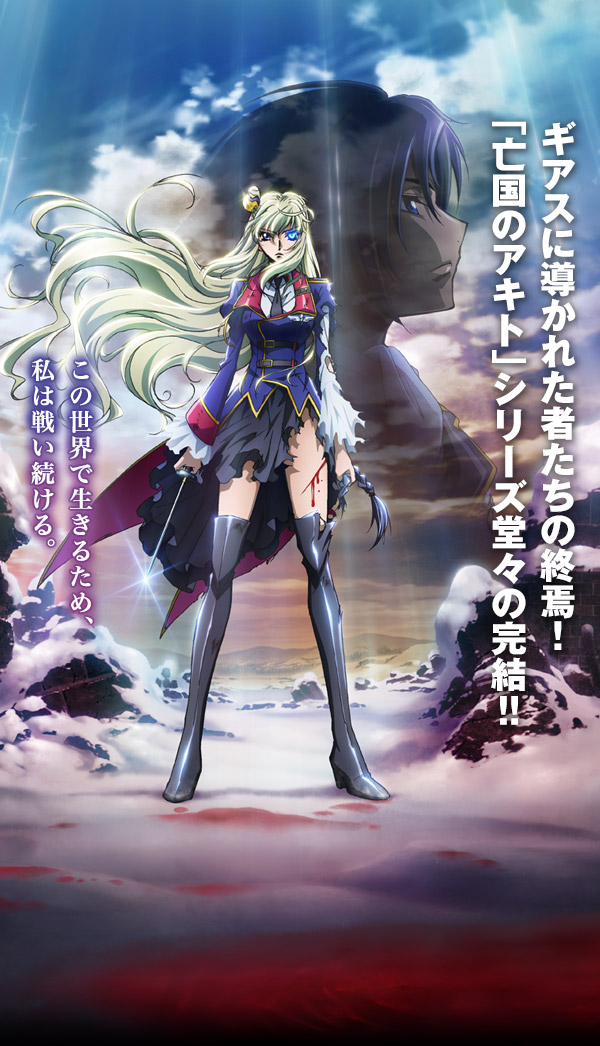