With the Fall 2014 anime season recently starting and Cross Ange: Tenshi to Ryuu no Rondo premiering on October 5th fans have noticed something very interesting. The opening theme sequences are almost the exact same as Mobile Suit Gundam Seed.

The image below is taken from Cross Ange: Tenshi to Ryuu no Rondo’s Opening Theme “Kindan no Resistance (禁断のレジスタンス)” by Nana Mizuki who also voices the main character Ange. 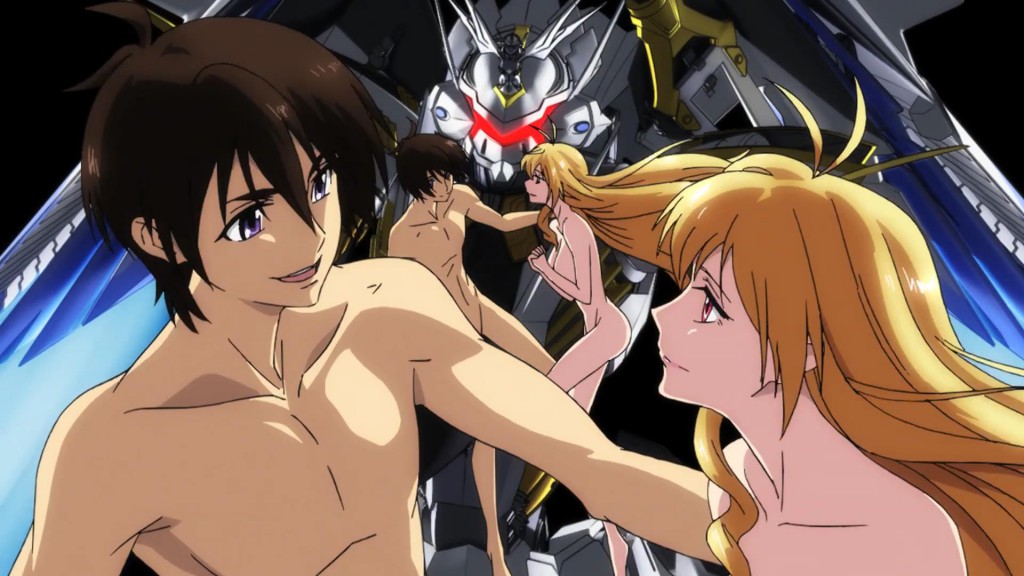 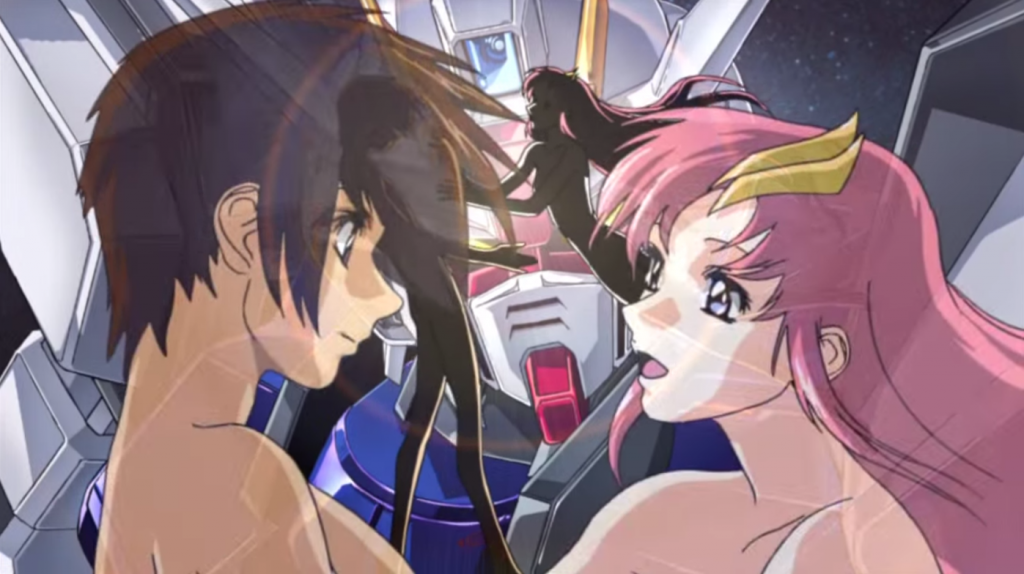 Fans have blamed the animation studio Sunrise, which produced both of the anime series. As you can see below, a lot of material has been recycled and fans have dubbed the Cross Ange: Tenshi to Ryuu no Rondo Opening Theme as the copy-paste OP. 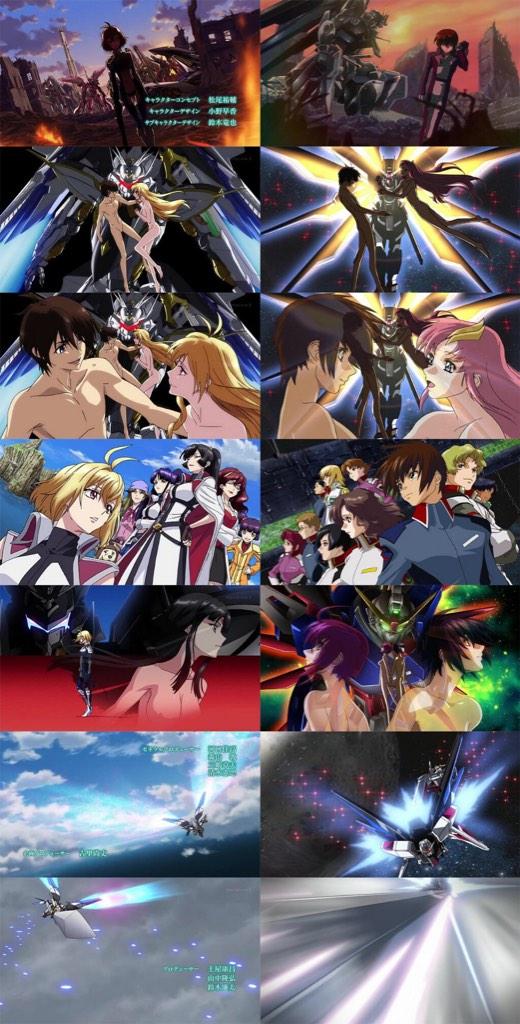 I understand why some scenes seem similar since it’s the same animation studio but does that give them the right to recycle scenes? Let us know your thoughts in the comments below. For more comparisons, here is the Cross Ange: Tenshi to Ryuu no Rondo opening theme sequence as well as the second opening theme of Mobile Suit Gundam Seed.