Japanese retailer HMV Anime has revealed that a new OVA of Fujino Oomori and Suzuhito Yasuda’s Dungeon ni Deai wo Motomeru no wa Machigatteiru no Darou ka? (Is It Wrong to Try to Pick Up Girls in a Dungeon?) light novel series is slated to come out on December 7th. 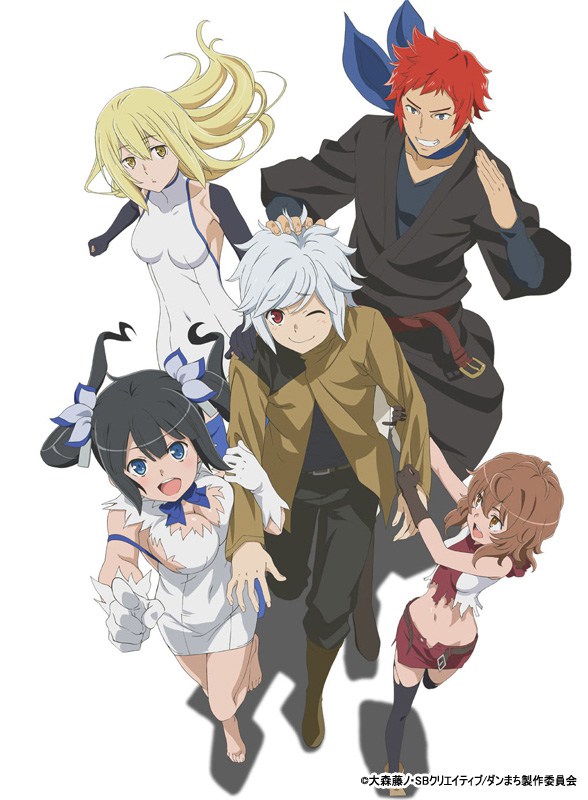