During the 10th anniversary GA Bunkou 10th anniversary event, it was revealed that Fujino Oomori and Suzuhito Yasuda’s Dungeon ni Deai wo Motomeru no wa Machigatteiru no Darou ka? (Is It Wrong to Try to Pick Up Girls in a Dungeon?) anime series will be receiving an OVA episode.

The main cast consisted of: 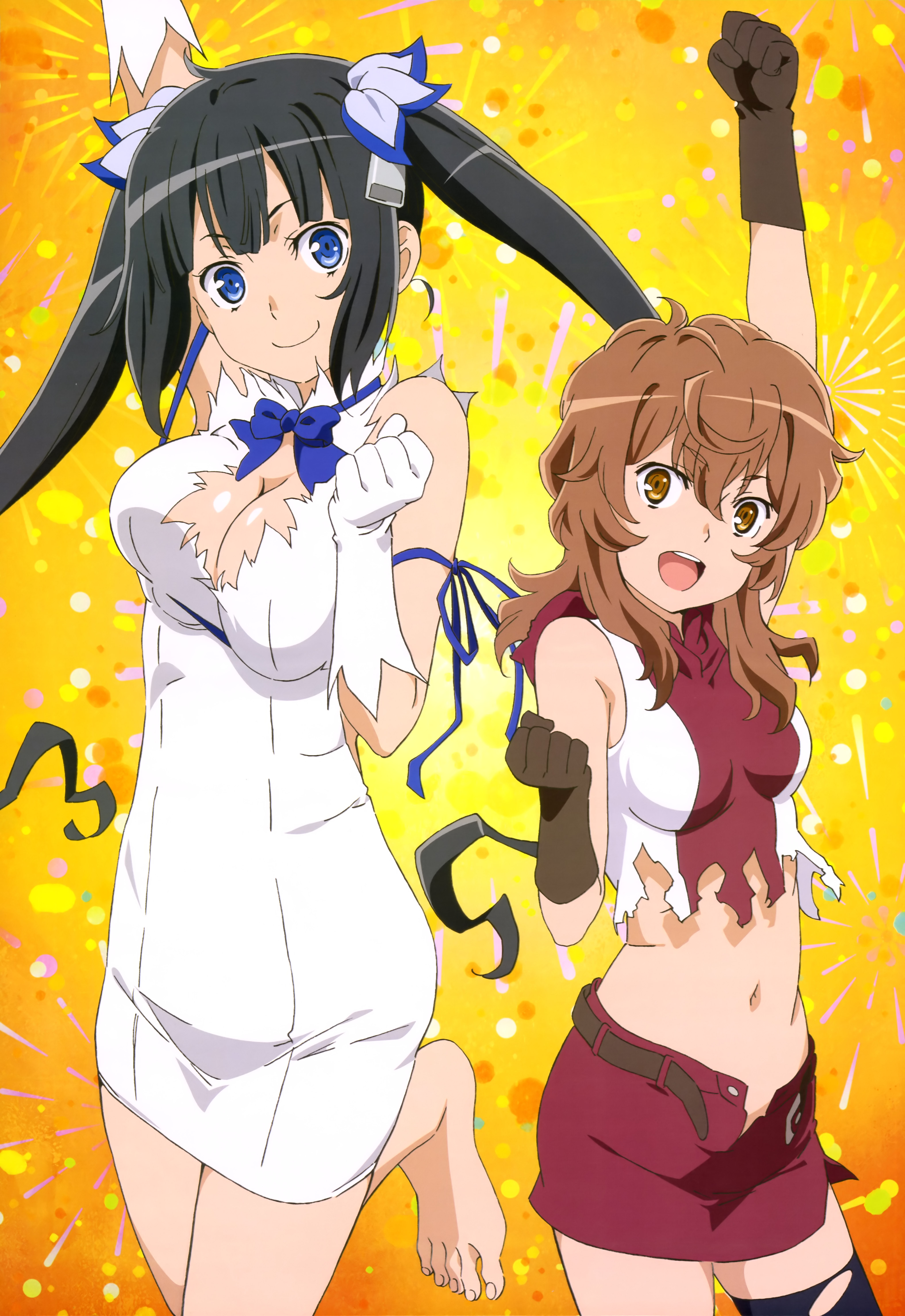