Even in its sixth weekend of May 23-24, the Koubun Shizuno-directed film still ranked 6th, while one of its anime film competitors opened on the same day, Dragon Ball Z: Resurrection of F has already slipped out of the top 10. 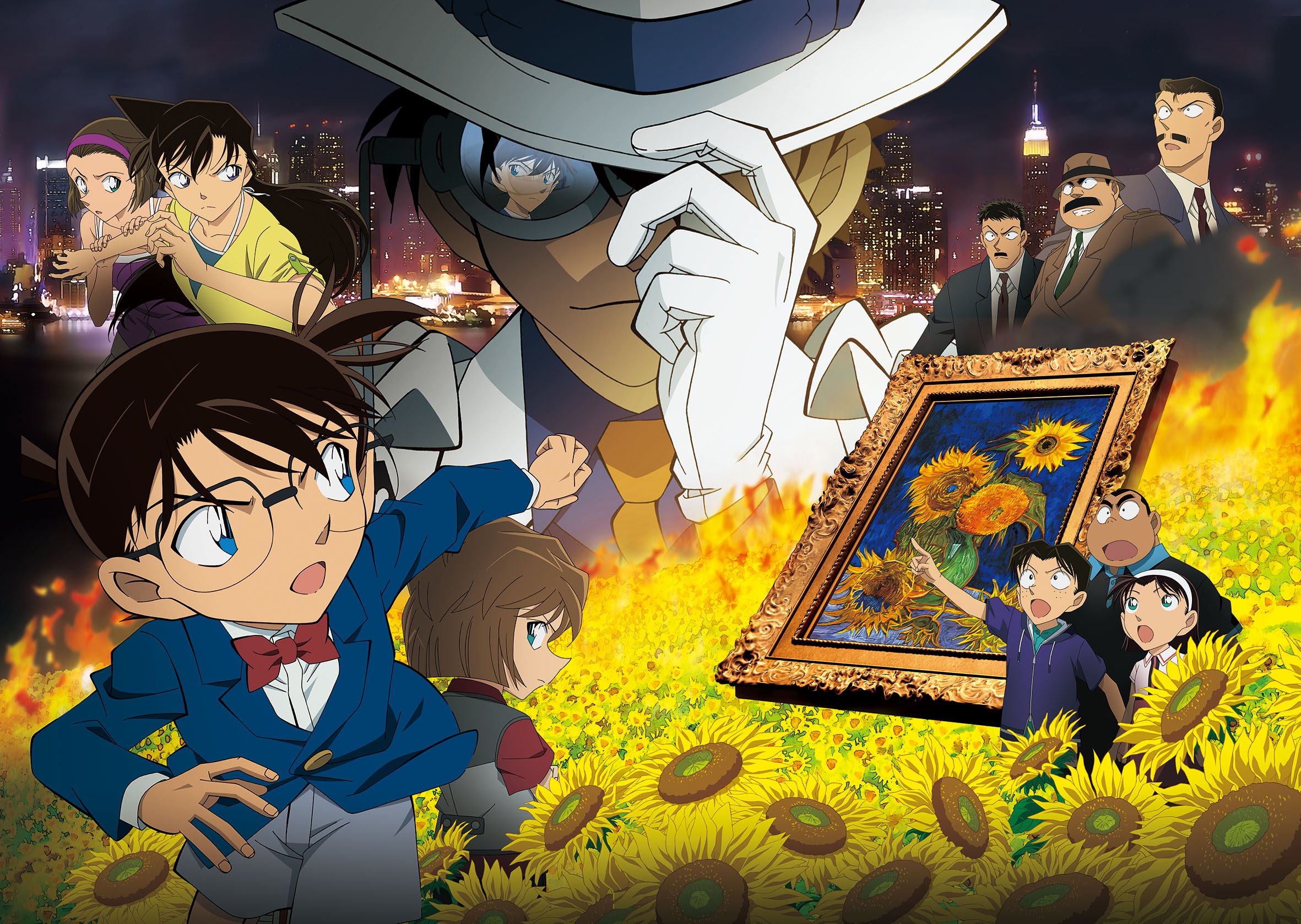