Here’s a trailer for both games:

Sword Art Online: Lost Song will soon receive a big update that adds in new playable characters, new episodes, new quests, and a new PvP event. The latest characters to join in on the action are Seven and Lux, and there will be new episodes featuring Seven and Rain. You can see a preview of the new content below:

In Sword Art Online: Hollow Fragment you play as Kirito as he reaches the 74th floor of Aincrad, advancing towards the 100th floor defeating various enemies and bosses. The game also allows you to romance female and male characters where you can date, hug and even get them in bed for a nice chat. 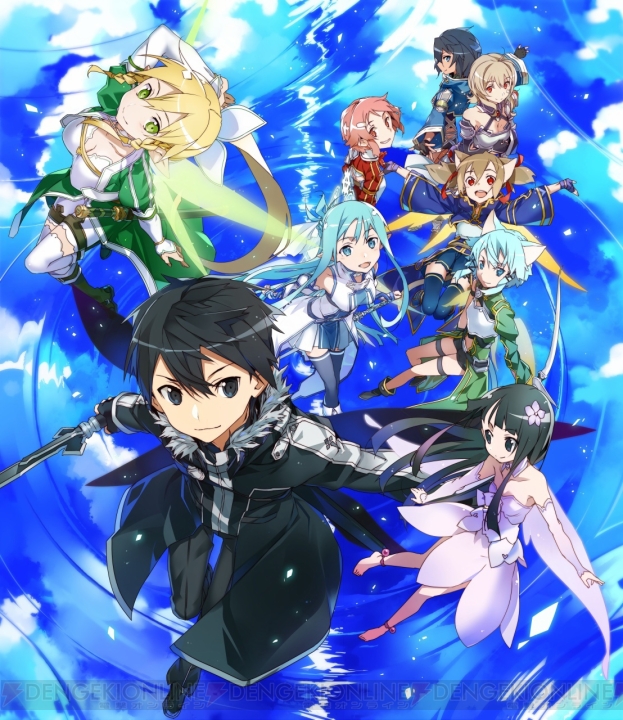