Home Anime Did They Already Announce a Second Season of Monster Musume?

The anime adaptation of Okayado’s Monster Musume (Everyday Life with Monster Girls) manga is one of the more popular series this season so there is no surprise that more is on the way. But, the final episode of the anime that aired earlier today may have already revealed that a second season has been confirmed. 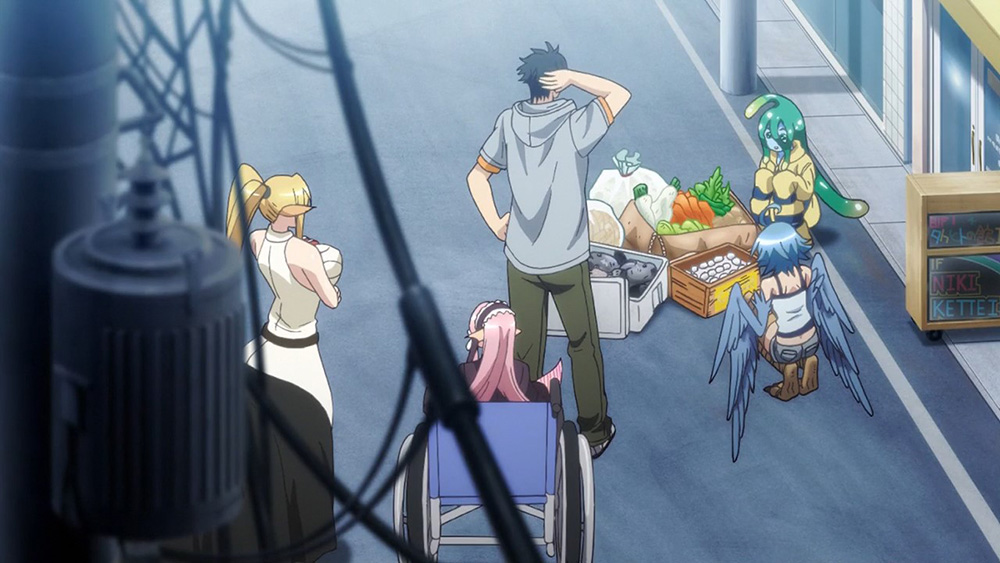 During the 12th and final episode of Monster Musume, small sign can be seen at the 16:20 mark with the words “Niki Kettei”, which translates to “Season 2 Decided”. Though there is the “IF” at the top, which could hint to there being a possibility of a second season rather than a confirmation. Or it could just refer to “1F”, the 1st floor.z 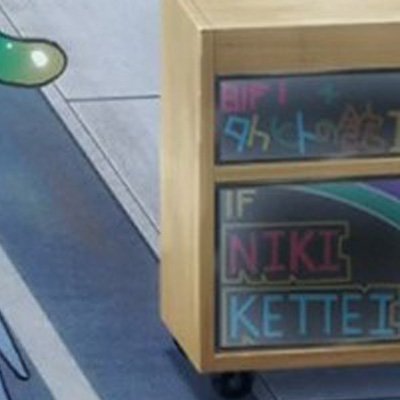 There will be a total of 6 volumes being released with each volume containing 2 episodes each. The first volume, releasing on September 16 will contain episodes 1 and 2, along with: a textless Opening and Ending sequence, a priority pass for tickets for the special event in November, a special jacket, and a hidden voice command of Mia. The remaining volumes will release on: 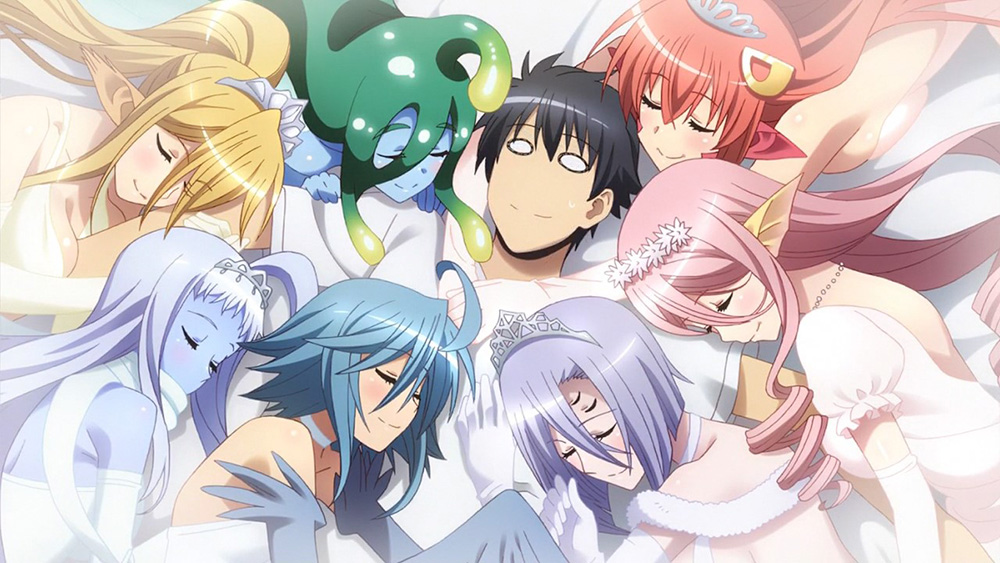 The Monster Musume anime itself has ended, with the final episode airing earlier today on Tokyo MX at 12:30am JST. A second season of the anime may already be in production.