Shueisha’s V Jump magazine announced through its February 2016 issue on Saturday that the new Dragon Ball Super’s arc titled “God of Destruction Champa” will begin on January 24th, 2016. The series’ plot will be written by Akira Toriyama, original creator of the Dragon Ball series. A new visual has been released on both the magazine and the official website for the anime. 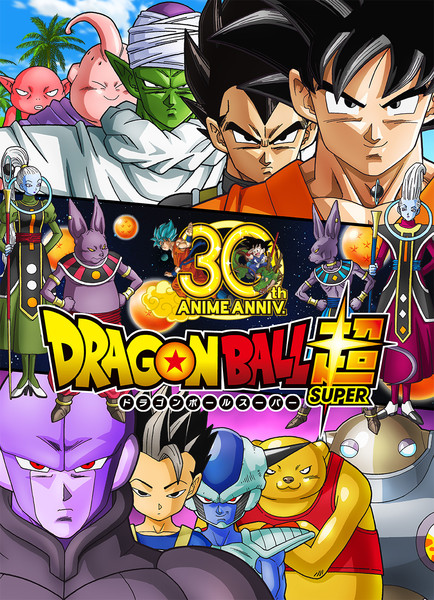 This new arc will be focusing on the God of Destruction Champa, the twin brother of Beerus. The arc itself begins in the 5th chapter of the Dragon Ball Super manga and will be animated from episode 27.

With Majin Boo defeated, peace returns to Earth, where Son Goku is a radish farmer, and his family and friends live peaceful lives. However, a new threat appears in the form of Beerus, the God of Destruction. Considered the most terrifying being in the entire universe, Beerus is eager to fight the legendary warrior seen in a prophecy known as the Super Saiyan God.

The series retells the events from the last two Dragon Ball Z films, Battle of Gods and Resurrection ‘F’, before proceeding to an original story about the exploration of alternate universes. 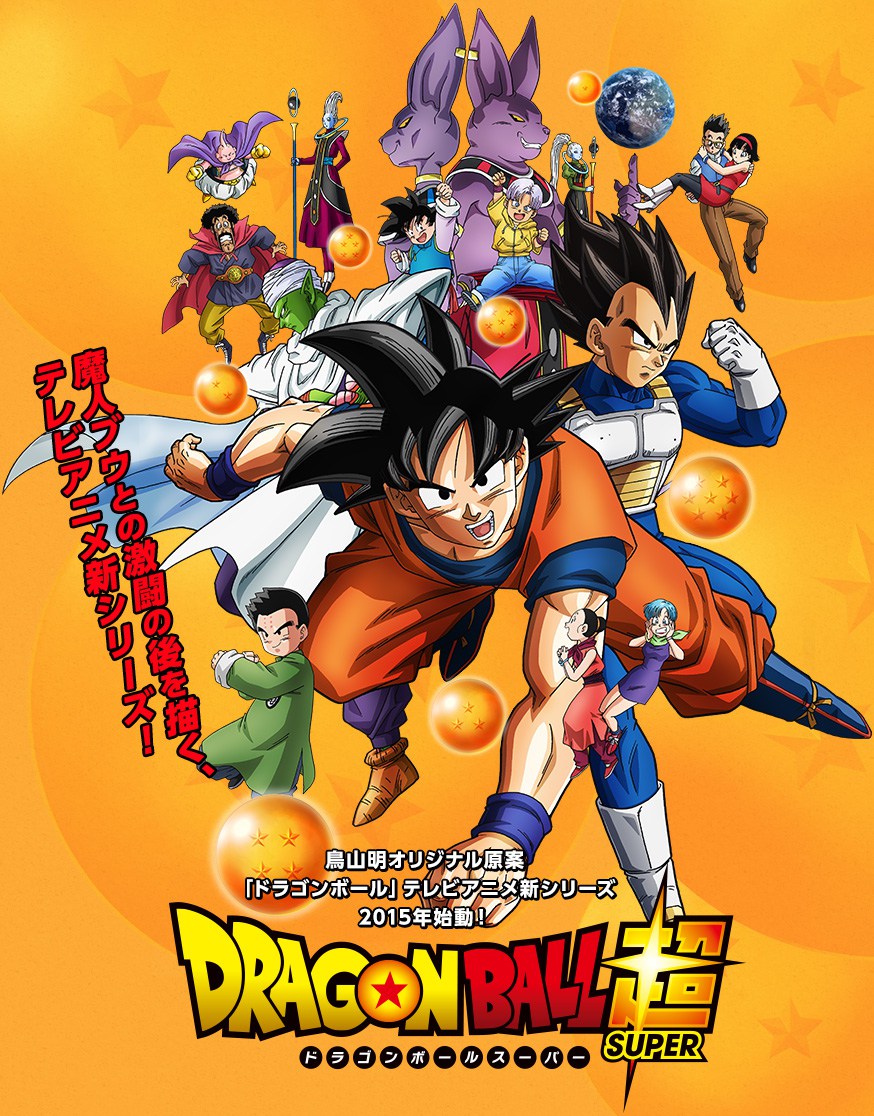