It has been revealed that anime adaptation of Nisio Isin and Vofan’s Kizumonogatari second film, Kizumonogatari Part 2: Nekketsu-hen, is scheduled for release in summer 2016. 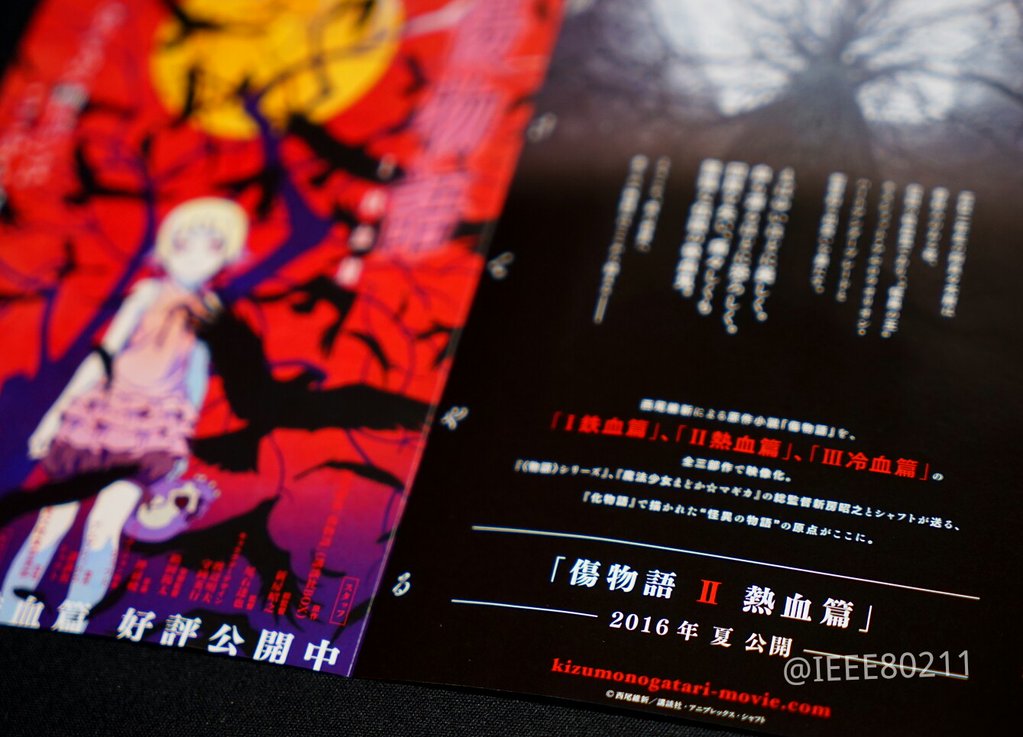