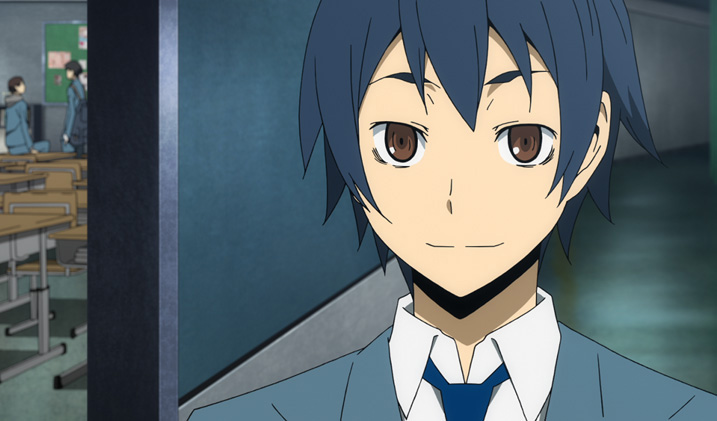 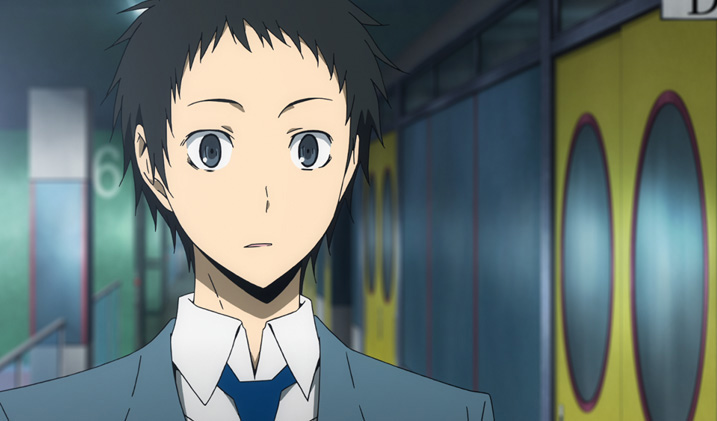 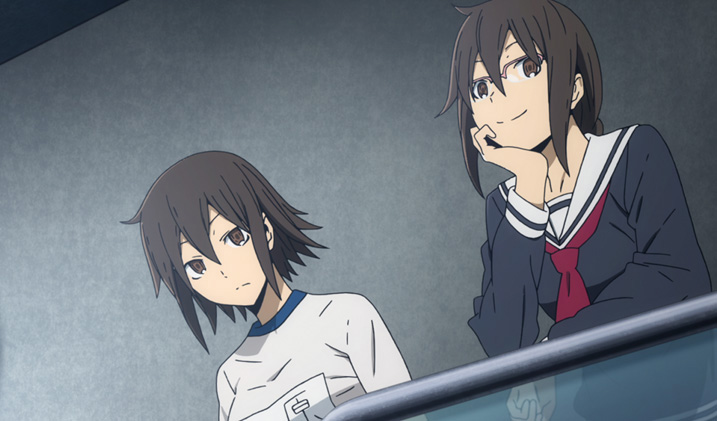 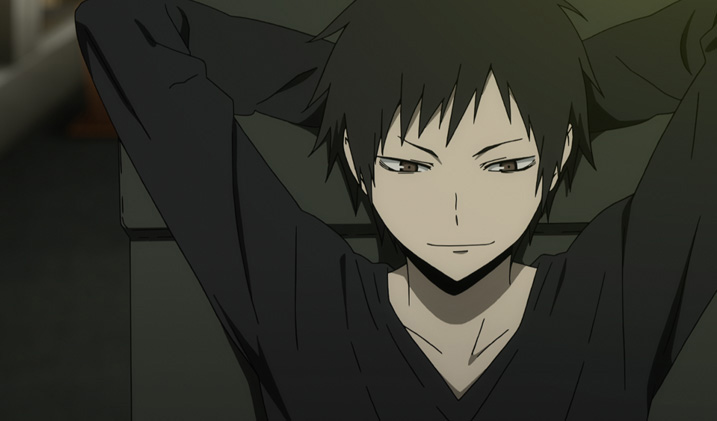 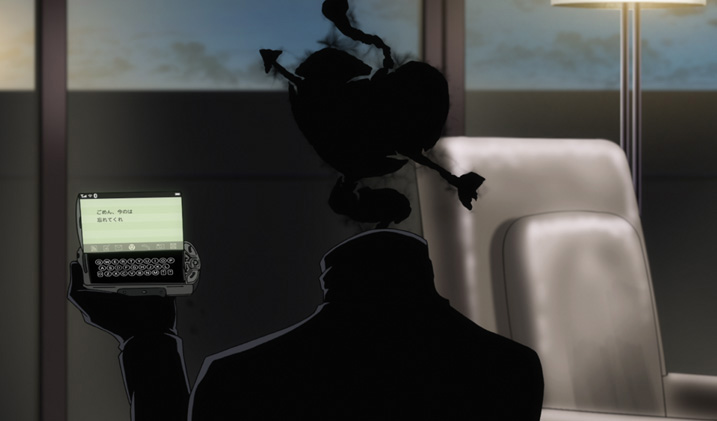 Episode 2 will be titled “Remember that Peace and Harmony are the most Important” and here’s a synopsis from the official website:

Celty Sturluson has gained even more attention after being reported on TV. A massive 10 million bounty has now been placed on the Headless Rider to uncover its identity. Meanwhile the school has been receiving many new freshman students. Some of the new students in their freshman year included Izaya Orihara’s younger sisters Mairu and Kururi. And there is also one particular new student that has an interest in Mikado Ryuugamine.