Home Info Atelier Ayesha Plus Now out on Vita

The PlayStation Vita JRPG Atelier Ayesha Plus has been released in North America and Europe and a brand new trailer has been released to promote the game. This new trailer gives a brief overview of the main characters of the game and some of the gameplay mechanics of the game. The game is a port of Atelier Ayesha: The Alchemist of Dusk for the PlayStation 3 that released in Japan in 2012 and in the West in 2013. It is the first game in the Atelier Dusk series developed by Gust and published by Koei Tecmo, and the 4th game ported to the Vita. The games in the series involve typical turn based combat and a large system of harvesting and crafting items for quests and objectives.

Atelier Ayesha Plus is currently now available on the Vita in North America and Europe. The game will also have dual audio, both English and Japanese voices. 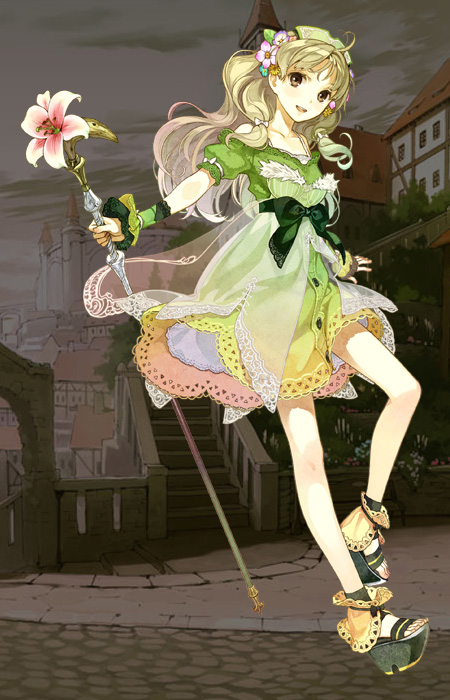