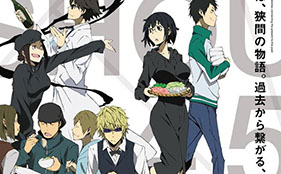 The official website for the TV anime adaptation of Durarara!! has revealed that the ongoing anime Durarara!!x2 Shou will have a side-story special which will be previewed at screenings in several theaters on May 30, 2015. It will also be released with the sixth Blu-ray and DVD volume of Durarara!!x2 Shou on July 22, 2015.

The special is based on a short story “Watashi no Kokoro wa Nabe Moyou” (My heart shows signs of nabe), which was included in one of the stories in the spin-off light novel Durarara!! Gaiden?! published in August 2014 in commemoration of the 10th anniversary of the novel series written by Ryohgo Narita. 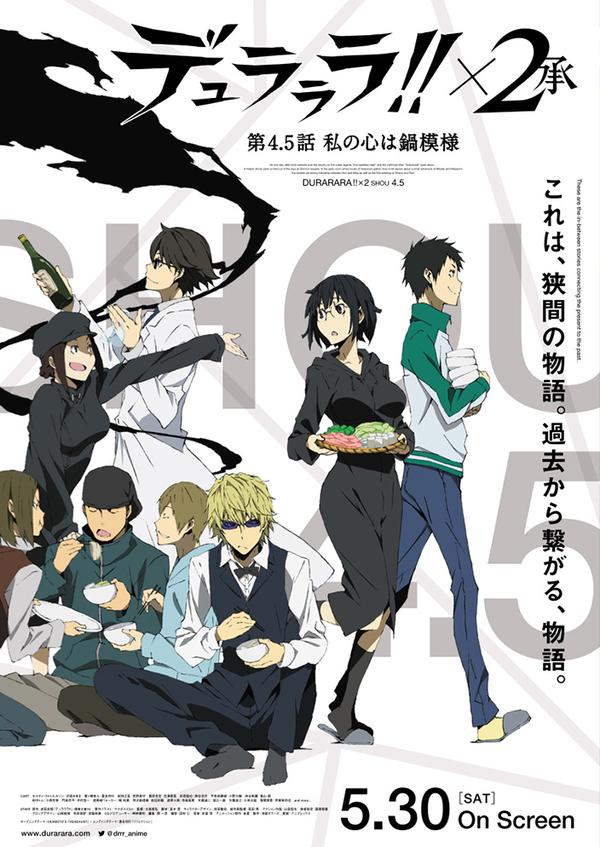