To help promote the upcoming DVD/Blu-ray release of 24: Live Another Day in Japan on March 4, Hiro Mashima, best known as the author of the Fairy Tail manga series, has provided a newly drawn illustration of Jack Bauer, the protagonist of the series played by Kiefer Sutherland. Hiro Mashima is reported to be a big fan of the American television series. 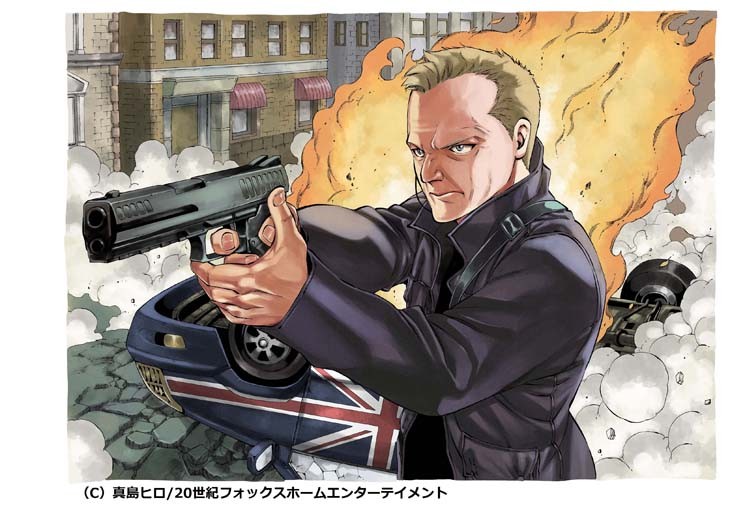 This illustration will be published in the 14th issue of Kodansha’s Weekly Shonen Magazine to be released on the same day with the DVD/Blu-ray. It will also be displayed as posters and POPs at the DVD/Blu-ray rental stores across Japan.

The illustration was likely inspired by this image of Kiefer Sutherland as Jack Bauer: 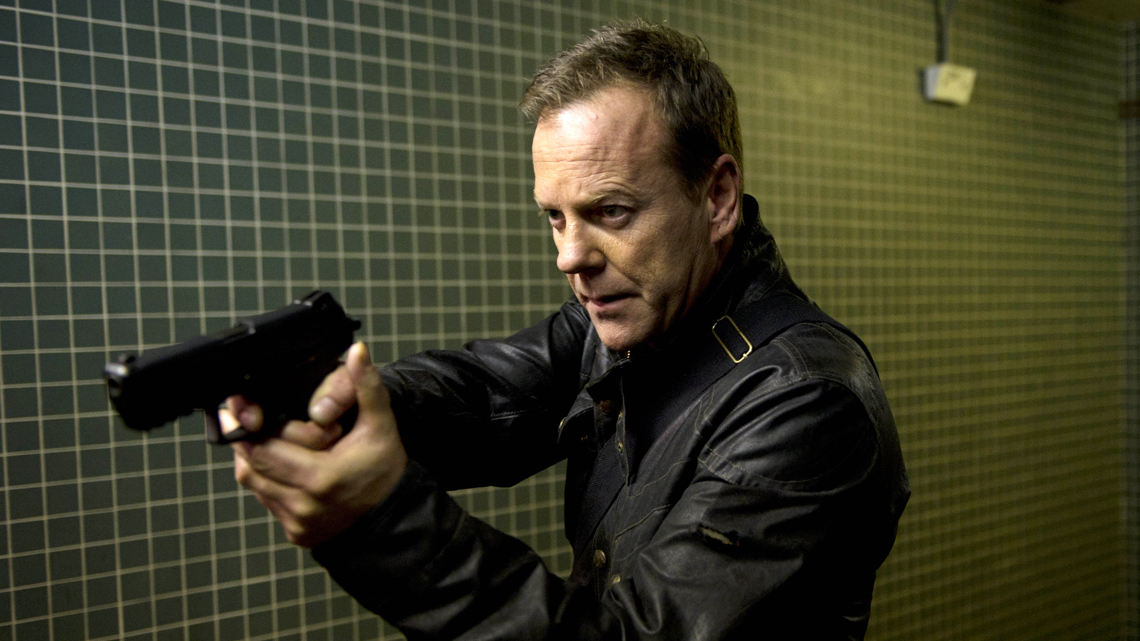 Here’s the Japanese trailer for 24: Live Another Day: