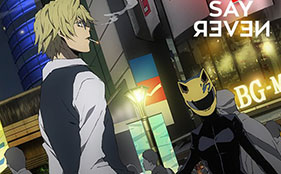 THREE LIGHTS DOWN KINGS first started as an indie band for six years, they made their major debut from the label with the 1st album “LiVERTY” in December 2013.

The time-limited production edition of the CD single features two new anime visuals provided by the staff of the anime for the band. The limited edition also comes with a DVD containing the textless ending clip. 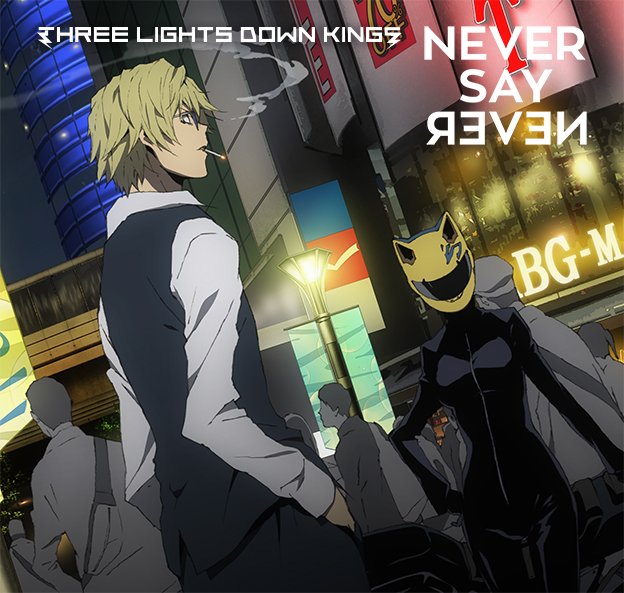 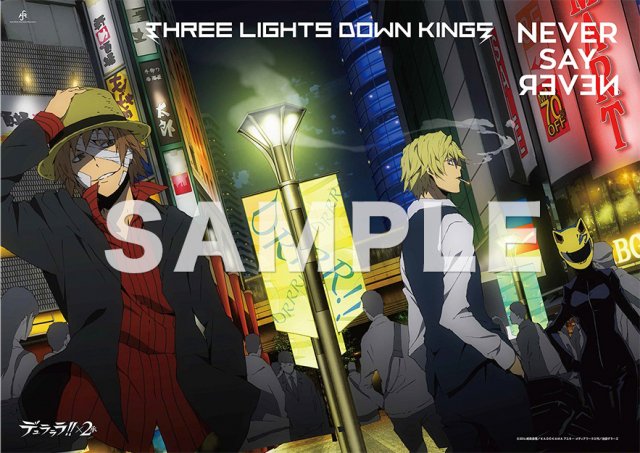 A sample of a clear file bonus was also posted: 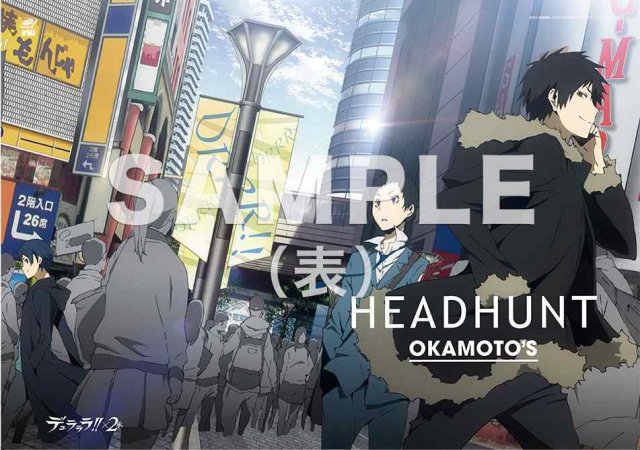 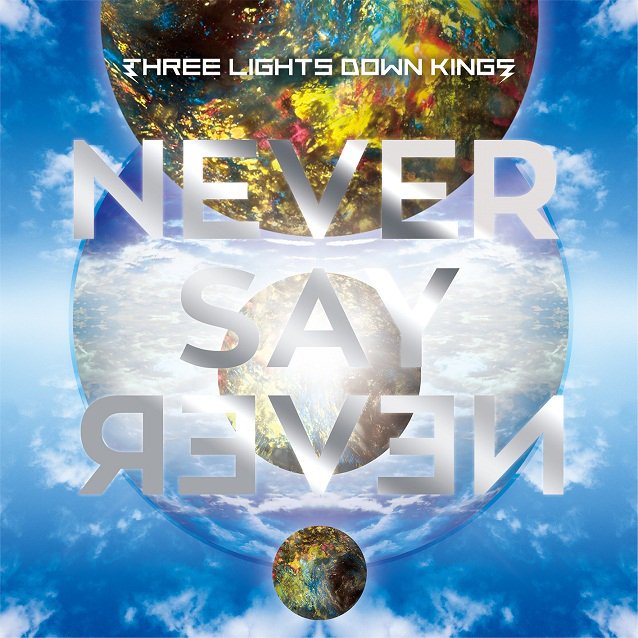 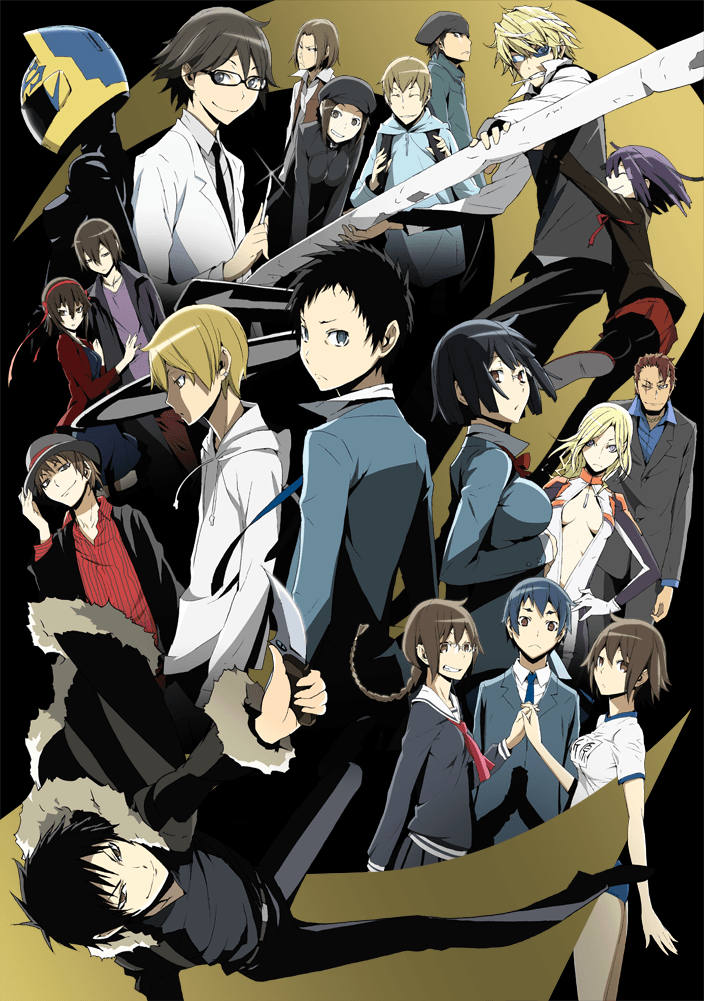