DyDo Drinco is a popular brand of coffee drinks which are sold in Japan and with it currently being the 40th anniversary of DyDo Drinco and the 30th anniversary of Super Mario Bros., Nintendo have collaborated with the beverage maker for a set of special canned coffee caps inspired by the classic video game. 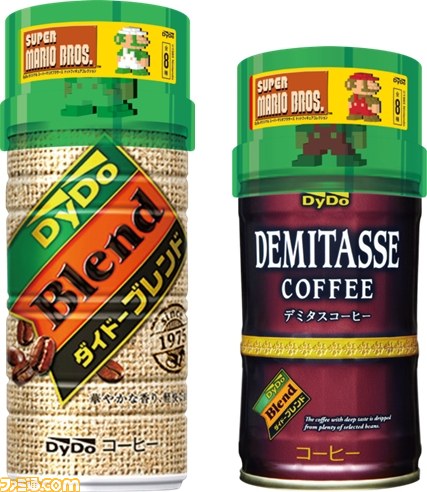 The set of eight 8-bit style ornaments debuts on February 17th with cans of DyDo Blend and Demitasse coffee, both selling for 115 yen ($1) each. 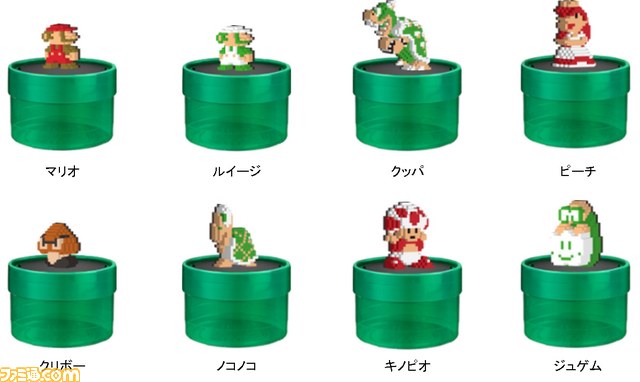 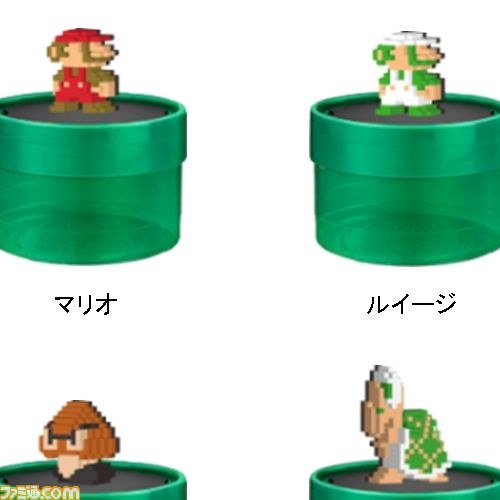