A brand new poster visual for the upcoming anime adaptation of Okayado’s Monster Musume (Everyday Life with Monster Girls) manga series has been revealed in the August issue of popular Japanese magazine NyanType. This issue of NyanType can be purchased here. 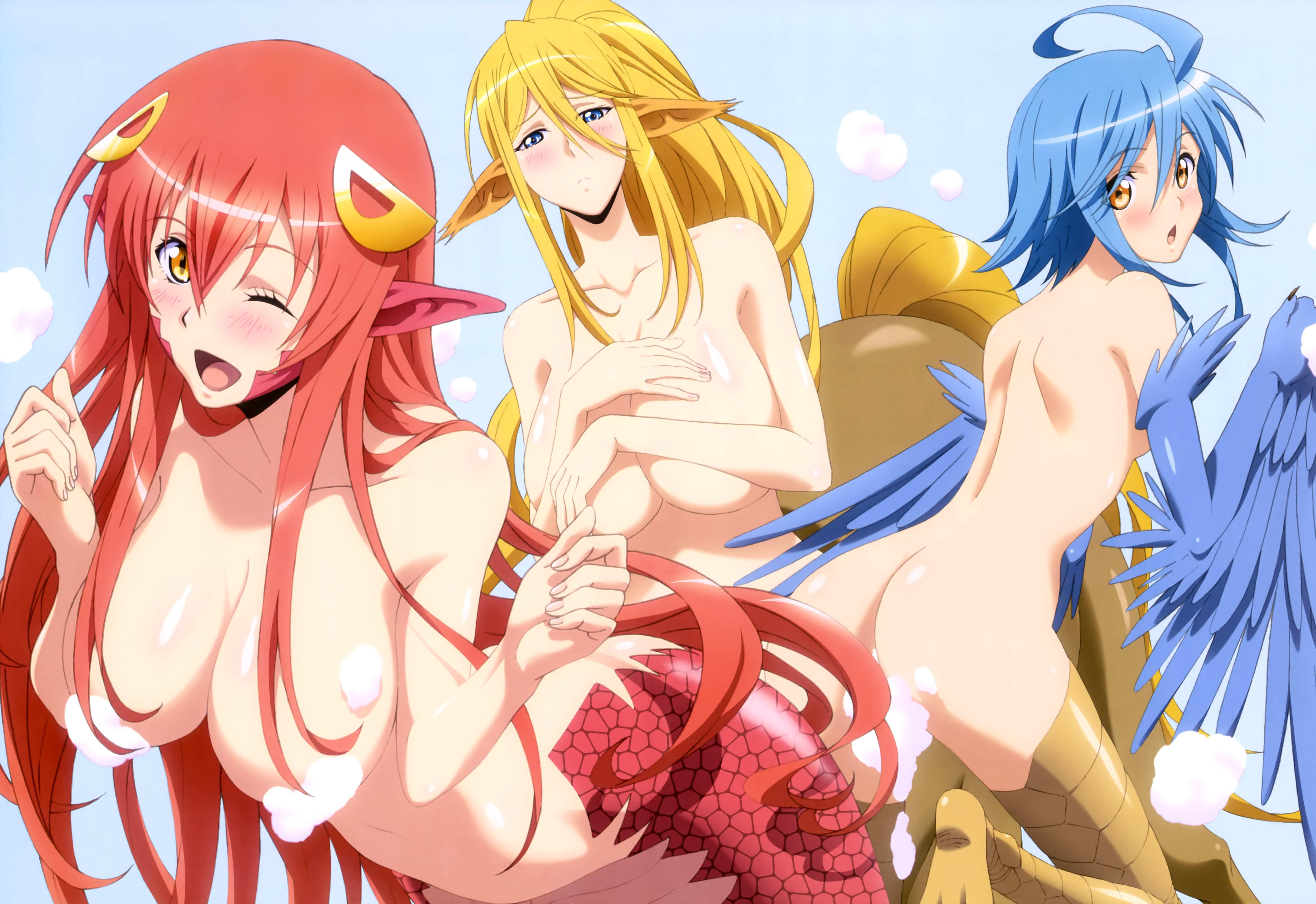 A series of commercials for the main monster girls were also revealed earlier in the week: